With the NVIDIA GeForce RTX 30 Series announced overnight, we're weeks away from the first flagship GeForce RTX 3080 cards hitting shelves -- with the beastly RTX 3090 following later this month. And then the RTX 3070 in October.

In addition to NVIDIA’s own Founders Edition models, a number of AIB partners will be releasing their own RTX 30 series cards too. Here’s a look at what MSI, ASUS, PNY, Gigabyte are ZOTAC are releasing.

Of course these designs are more traditional and very different from NVIDIA’s own dual-sided fan approach and 12-pin connector -- which has resulted in one of the most visually striking GPUs designs to date. Not to mention the reported cooling and running super quiet benefits.

But, traditionally buyers tend to look at partner cards for builds -- where readily available stock (though we should probably expect to see RTX shortages), improved cooling, and performance with overhead for overclocking, can be found.

These are the cards you’ll find in most retail spaces. Although specs aren’t readily available for the entire range expect them all to be based on the official RTX 3090, RTX 3080, and RTX 3070 specs as per below.

The new NVIDIA GeForce RTX 30 Series GPUs, the 2nd generation of RTX, features new RT Cores, Tensor Cores and streaming multiprocessors, bringing stunning visuals, amazingly fast frame rates, and AI acceleration to games and creative applications. Powered by the NVIDIA Ampere architecture, which delivers increases of up to 1.9X performance-per-watt over the previous generation, the RTX 30 Series effortlessly powers graphics experiences at all resolutions, even up to 8K at the top end. The GeForce RTX 3090, 3080, and 3070 represent the greatest GPU generational leap in the history of NVIDIA.


Think of this more like a visual tour of what will be hitting hardware shelves in the coming weeks. Partners will be releasing cards across the entire range. 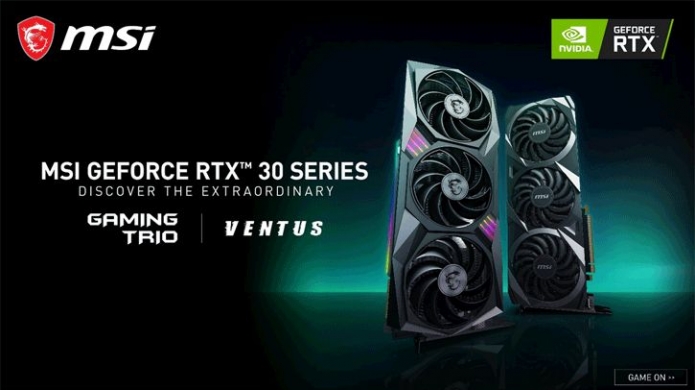 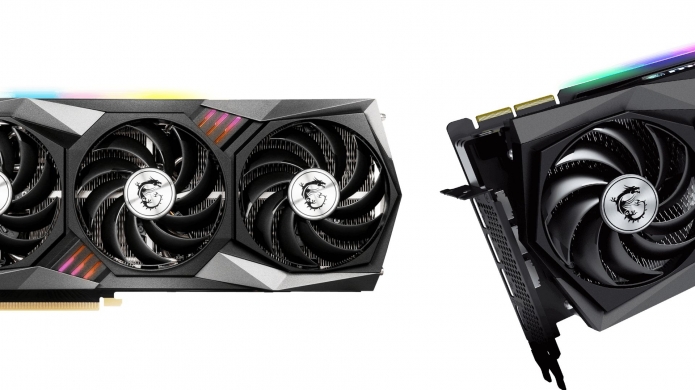 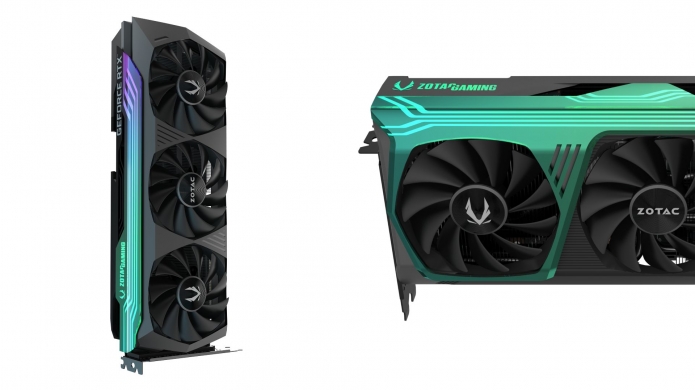 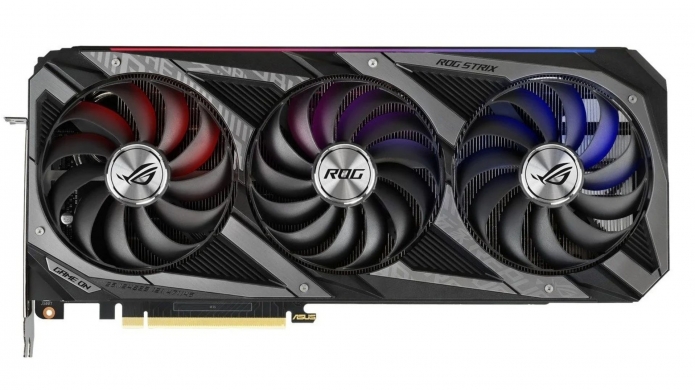 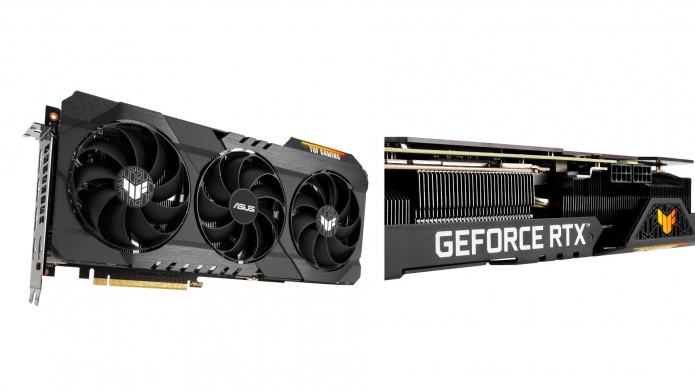 Yeah, that’s an OLED display on the Gigabyte RTX 3090 that will display the current GPU temperature. Very cool.