Where we fall in love with the turn-based RPG combat and new protagonist Ichiban Kasuga.
Yakuza Goes Full RPG In The Brilliant Yakuza: Like a Dragon
NVIDIA's High-End Ampere GPU Might Require an 850W Power Supply and New 12-Pin Connector
Post by KostaAndreadis @ 04:52pm 25/08/20 | 0 Comments With German site Hardwareluxx.de posting several photos of a new "NVIDIA 12-Pin PCIe" connector from Seasonic that many are reporting is for the new line of NVIDIA Ampere GPUs set to be unveiled next week. Interestingly the packaging also lists an 850W power supply as the recommendation, pointing to a beefy and power-hungry NVIDIA GeForce RTX 3090. 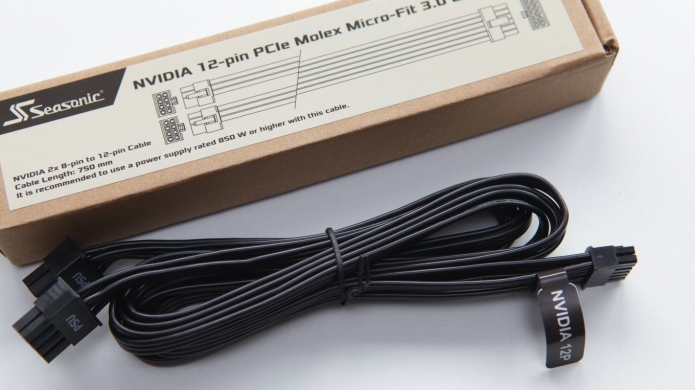 Using two 8-pin connectors on the power supply side, the new 12-pin connector can draw more power. Which naturally means more power usage from the GPU. According to reports the connector can draw 400W of power -- up to 600W. Based on rumours, the top of the line NVIDIA GPU's set to be unveiled will reportedly sit in the 350W range -- a sizable bump on even the 2080 Ti.

With NVIDIA set to launch its own Founders Editions it is being speculated that these connectors will be bundled in with the new GPUs.