Forspoken is a game that consistently fails to deliver, despite some lofty ideas, and manages only to impress in the most obscure moments.
Forspoken Review - An Awkward Experience
Sonic the Hedgehog Movie Gets a New Trailer with a New Look Sonic
Post by KostaAndreadis @ 03:02pm 13/11/19 | 0 Comments When the trailer for the live action Sonic the Hedgehog movie debuted earlier in the year we wrote, "weird would be one word to describe it, though a string of words like 'what in the hell is this' feels more apt". Based on the "realistic" look of Sonic who had weird eyes and what looked like human teeth. The backlash was so big that the studio pulled the movie to completely re-do and re-design Sonic's look.

With the new look Sonic appearing overnight, as seen below, in a shocking twist - it actually looks pretty good. The revamped Sonic design gives the movie a fun, cartoon-vibe, and it makes even all of the previously awkward live action stuff look entertaining.

The general response online has been mostly positive too, to the point where some are wondering if this was the plan all along - showcase a weird ugly freakish looking Sonic only to keep the real version under wraps and then keep people waiting to see how the "re-design" turned out. 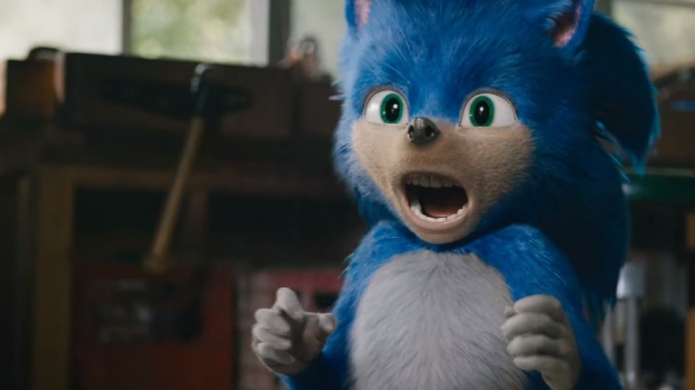 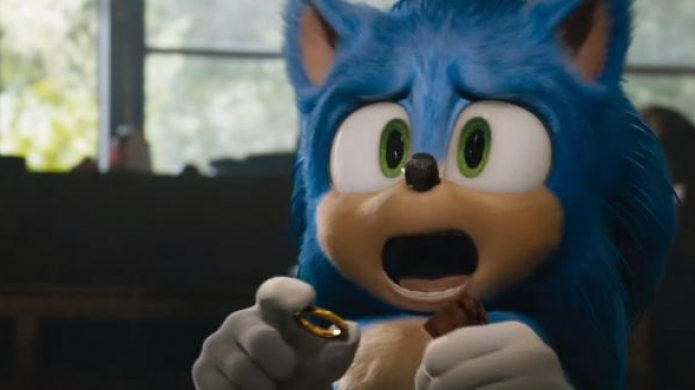 I mean, it's the sort of conspiracy theory that makes sense - because it's almost minor miracle that they made Sonic look this good in the space of a few short months. And that is, after getting it oh, so wrong in the first place.