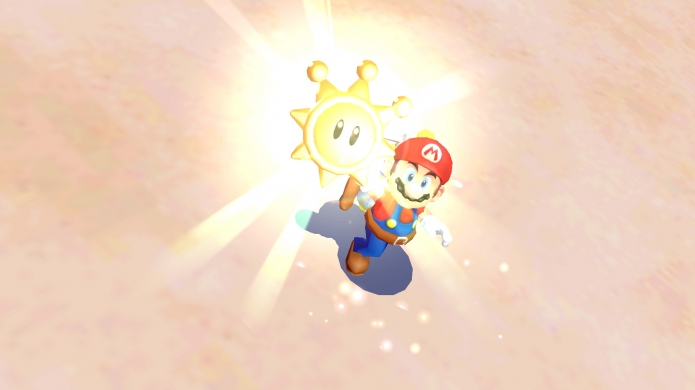 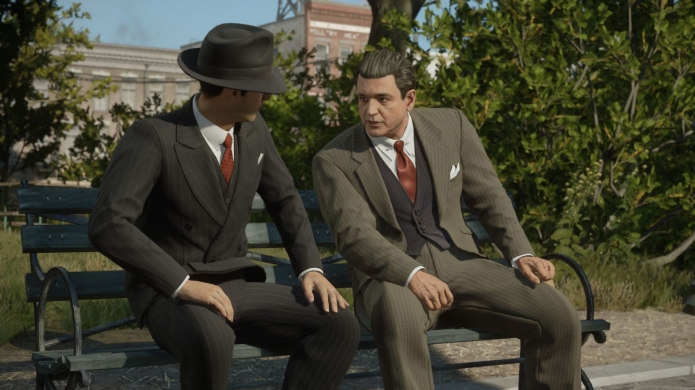 We go hands-on with Immortals Fenyx Rising and speak with game director, Scott Phillips, read on for more!
Imagine if Breath of the Wild met Assassin's Creed Odyssey...
NVIDIA is Building a Team to Add Ray-Tracing to More Classic Games
Post by KostaAndreadis @ 11:12am 14/10/19 | 0 Comments 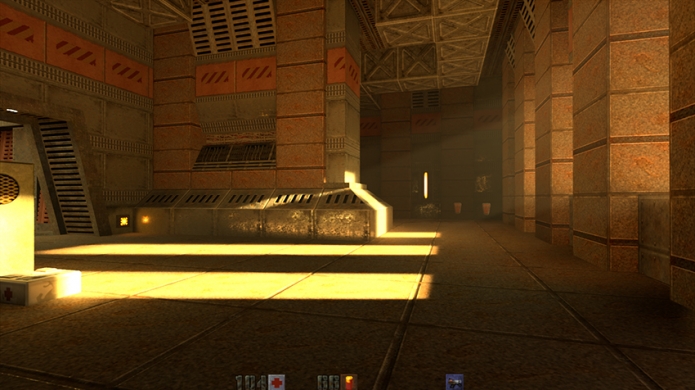 Looks like Quake II RTX was only just the start, with NVIDIA Lightspeed Studios creating a dedicated team that will be focused on selecting "the greatest titles from the past decades and bringing them into the ray tracing age". As per this job listing, the next ray-tracing project is already underway on a well-known but as yet unannounced title.

With the team bringing real-time ray-tracing to Quake II in a way that transforms and updates the classic with cutting edge lighting effects - it will be interesting so see just what game might be next. No doubt it would have to be something where modding and engine tools are readily available ala Quake II. 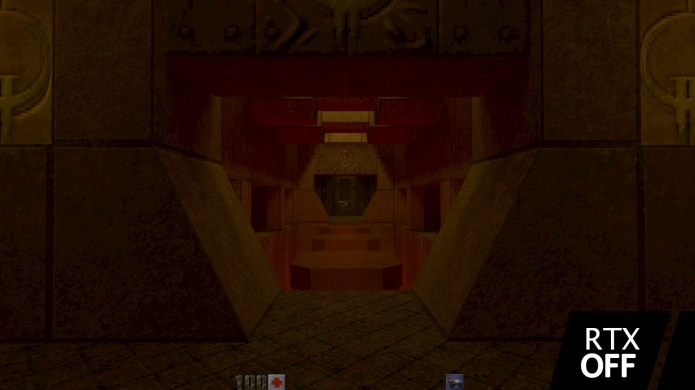 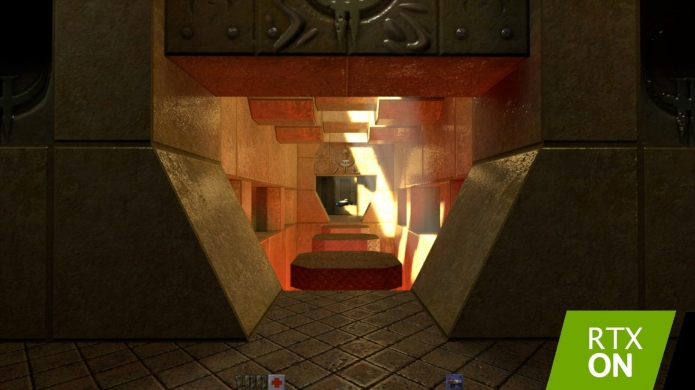 As per Quake II RTX the end result will be limited to those with RTX or high-end GTX cards, and made available as free mods for existing titles. Now, although it is getting its own fan-remake we'd love to see this become Half-Life RTX. Whatever the case may be, NVIDIA is building a dedicated game remastering program - which could mean several classic titles given the RTX treatment. Which means we can probably start looking forward to the eventual release of Skyrim RTX. 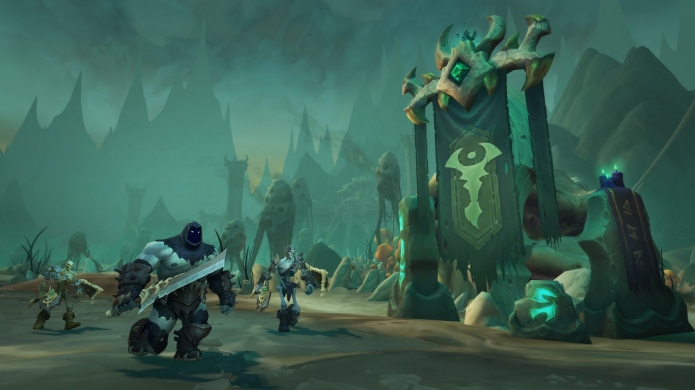