Forspoken is a game that consistently fails to deliver, despite some lofty ideas, and manages only to impress in the most obscure moments.
Forspoken Review - An Awkward Experience
We Got to Thinking - A Limited Edition 'NVIDIA GeForce RTX 2077 Cyberpunk' Would be Amazing
Post by KostaAndreadis @ 03:57pm 26/07/19 | 2 Comments At E3 this year it was revealed that NVIDIA was partnering with CD Projekt RED for the upcoming release of Cyberpunk 2077 - where the highly anticipated release would implement cutting-edge real-time ray-tracing effects. Powered by NVIDIA's RTX line. With the recent release of the excellent NVIDIA GeForce RTX 2070 SUPER, we got to thinking.

A Limited Edition RTX card, based on the RTX 2070 SUPER - built to celebrate the release of Cyberpunk 2077. And the best part is, it could be called the NVIDIA GeForce RTX 2077 - Cyberpunk.

Here's a mock-up we put together. 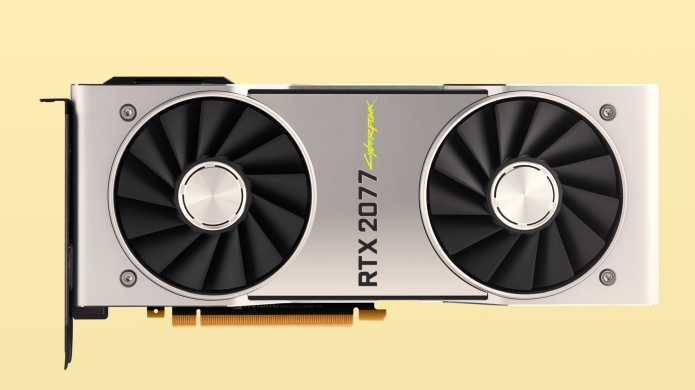 And as a refresher, here's a couple of Cyberpunk 2077 screenshots with RTX On. 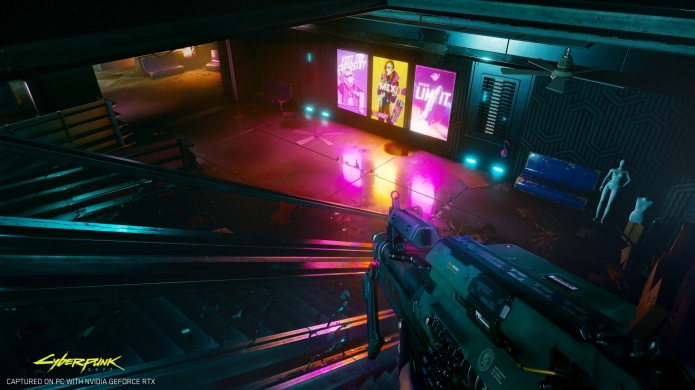 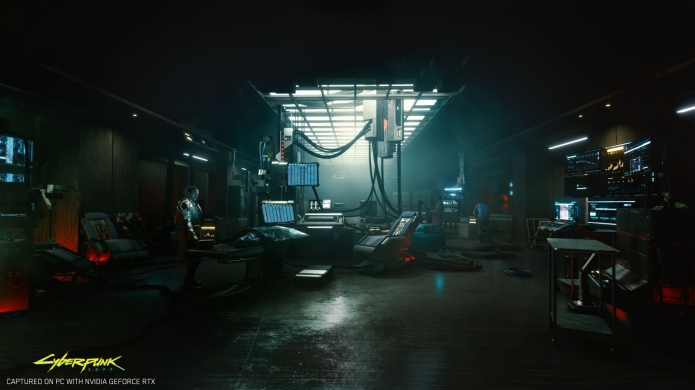 Using the GeForce RTX 2070 SUPER's Turing architecture, it would also double as the perfect way to experience Cyberpunk 2077 at launch. So then, NVIDIA, CD Projekt RED - if you're reading this. Make it happen. It will no doubt be, breathtaking.