Let’s take a look at the big videogame releases for January 2023, across each platform…
Uncharted Writer Amy Hennig Confirms She Left EA, and Star Wars Project has been Shelved
Post by KostaAndreadis @ 05:18pm 02/07/18 | 1 Comments 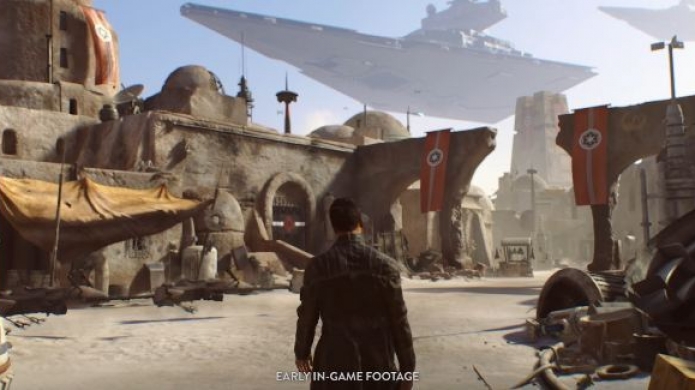 Last year, when EA shut down Visceral Games, the news was notable because the studio was working on a new narrative-driven Star Wars game that was being spear headed by one of the key creators of the Uncharted series. In speaking with Eurogamer, Amy Hennig confirms that she's no longer at EA and that the project she was working on has in fact been shelved.

"I'm not doing anything Star Wars," Amy Hennig said, after informing Eurogamer that she stopped working at EA sometime in January of this year. "Who knows what the future may hold, but that project is on the shelf now. The Vancouver studio is working on something pretty different. Once you go more open world it's such a different game to the one we were making."

Which ties in with reports and even official comments from EA executives noting that a cinematic single-player experience is not what the publisher is looking to create anymore - and that the Star Wars project has now shifted to an open world adventure of sorts. Something with multiplayer no doubt.