Nintendo's recent financial report revealed that the company would not be revealing any information on their new console codenamed "NX" at this year's E3, but that we would learn more later on in the year. It was also revealed that the new machine has a release date scheduled for March 2017.

Moreover, The Big N also said that The Legend of Zelda would be a launch title for the NX but was still coming to Wii U and that both versions of the game were being developed in tandem. At E3, their main focus is going to be on the game, and will likely be one of the only major titles they show:

Nintendo changes its approach to the show every year. This June, Nintendo will focus its attentions on the upcoming game in The Legend of Zelda series. The Wii U version of the game will be playable for the first time on the E3 show floor, and it will be the only playable game Nintendo presents at the show, in order to provide attendees a complete immersion. Additional information about Nintendo’s E3 plans will be announced in the future.

Finally, with the success of Nintendo's Miitomo app for smartphone, the company also revealed it would be taking the likes of Animal Crossing and Fire Emblem into the space:

Nintendo plans to release both of these applications this spring. As for the former app, while making it more accessible in comparison to the Fire Emblem games for Nintendo’s dedicated gaming systems, Nintendo aims to offer the great value of a role-playing strategy game. Nintendo will design the latter game so that it will be connected with the world of Animal Crossing for dedicated gaming systems. By playing both Animal Crossing games, users will find increased enjoyment. Both of these are pure game applications. Compared to Miitomo, they have more prominent game elements, and the game content will tie closely into Nintendo’s dedicated games business. Nintendo will provide more details about these applications closer to their launch period, and aims to have multiple types of apps that appeal to different audiences and different groups of players.

So, all in all there's a lot of interesting stuff to have emerged from this presentation, and that NX is actually just a year out is both exciting and alarming all at once. Would you prefer Nintendo's next home console to strip back on the innovation side of things a la Wii and Wii U to focus more on a system capable of standing alongside the Xbox One and PS4? If they did, and had a steady stream of their own franchises emerging with better third-party support and other exclusives, they could find themselves aggressively back in the game, so to speak.

But this is Nintendo we're talking about. 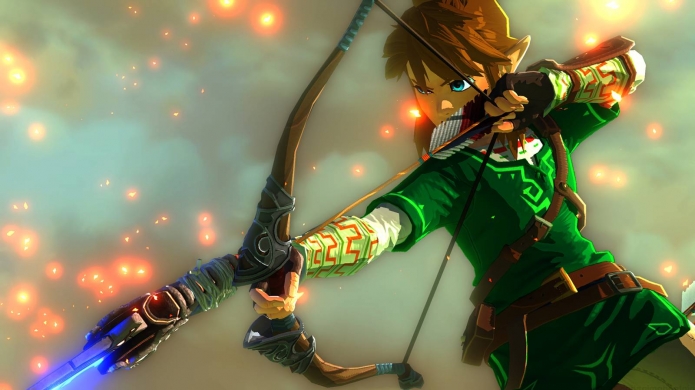 notgreazy
Posted 11:36am 01/5/16
Commenting has been locked for this item.
9 Comments
Show