It all starts with the Big Bang (not the silly TV show, mind). A wild, dazzling spectacle of light and colour creates the Dreamiverse -- a place where ideas can be built and carved to perfection and where you, the player, can experience those ideas come to life or, better yet, make your own. It feels like a valley of unlimited potential, and Dreams, Media Molecule’s latest title, is the driver of this delightful ride.

What a ride it is, too. Media Molecule has created something very special with Dreams -- a title that is, for the most part, its own creative platform. A toolkit that effectively allows you to make whatever you really want. 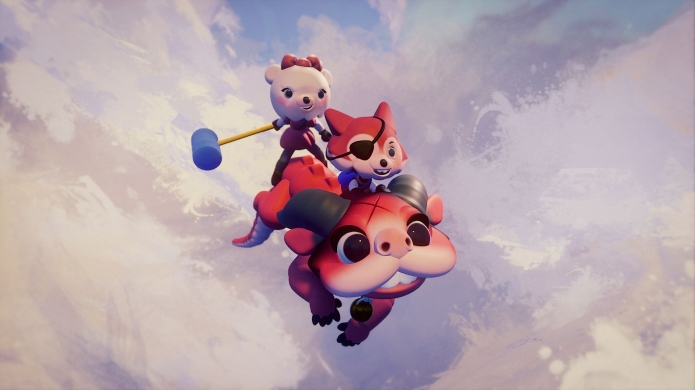 Whether you want to create a short video of two larrikins playing music together or conjure up an in-depth space soap opera with fully voiced dialogue options, the tools are there to create whatever your heart desires.

Much like LittleBigPlanet’s brilliant creation mode, I found myself well out of my depth during the first few hours in Dreams’ create mode (dubbed Dream Shaping). The game gives you a quick rigamoroll of the basics before setting you off to make the next big thing, though the sheer amount of tools at my disposal had me struggling to get much of a grasp on it all.

That said, your own dedicated homespace in Dreams is the perfect blank canvas to get a basic understanding of how creating works. The tutorials set out have you moving and cloning shapes, adding in objects and tinkering with lighting and sound, which really does set you up for success -- it celebrates the small victories, and you feel like you’re crafting something quite neat.

"If the quests don’t quite do it for you and you want to dig even deeper, there’s also the Dreams Workshop, which has a bunch of tutorials, ‘how to’ videos and masterclasses from Media Molecule themselves..."


Following on from this, your imp -- a little creature that can possess characters, move objects and interact with menus -- can then take on imp quests: a diverse range of tasks that teach you everything you need to know about creating levels, making music, crafting assets and all the ways to make those work together (essentially a more in-depth version of the basics). If the quests don’t quite do it for you and you want to dig even deeper, there’s also the Dreams Workshop, which has a bunch of tutorials, ‘how to’ videos and masterclasses from Media Molecule themselves. 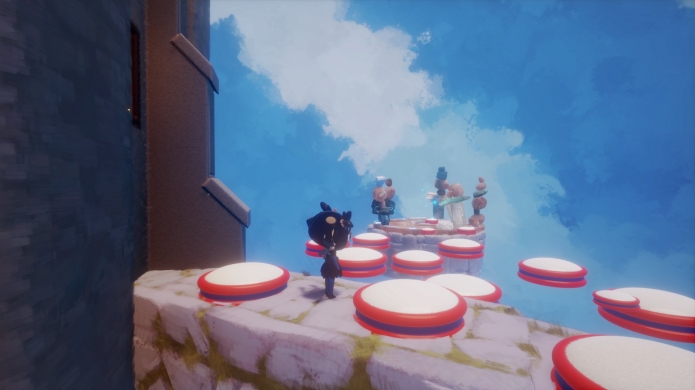 I’m no connoisseur in creation -- I’ve played the drums for 12 years and can appreciate a good beat while understanding the basics of how to make that work in games. That said, putting those creative tools in front of me as a blank canvas and essentially saying “go for it” is something I’ve always wanted, but I know it’ll take many hours to make anything I feel will be worthwhile for others to play. Even so, my little creations didn’t look -- or sound -- too bad for a beginner. And that was only after a few hours of tinkering and making use of the assets provided to me.

The main thing is that the tools are there. There will be creative types that’ll have a field day with what Media Molecule has created, as it’s truly breathtaking sifting through the amount of animation options and assets available to you. Games like Fret Star -- think Rock Band Unplugged on PSP -- and the remake of P.T have already made a positive impression and that’s only after a week or so of the game’s official launch. It’s so exciting to have such a creative set of tools available, and giving them to the right people during early access over the last year has shone a light on what is possible within Dreams.

"Not all of us are going to want (or have time) to spend hundreds of hours creating our own dreams, of course, and much like Media Molecule’s earlier games there’s also a big focus on exploring other players’ creations..."


Dreams isn’t just about making games, though. You’re also able to make audio-visual pieces, art, or just showcase a dream with a focus on exploration. The other night I sat and watched the first few minutes of Star Wars: A New Hope recreated entirely in Dreams, which totally blew my mind (and also raised questions about copyright -- something I’m sure MM is also keeping an eye on). Experiences like these are plentiful in the Dreamiverse, and only continue to grow as more players jump in and get accustomed to the tools at hand. 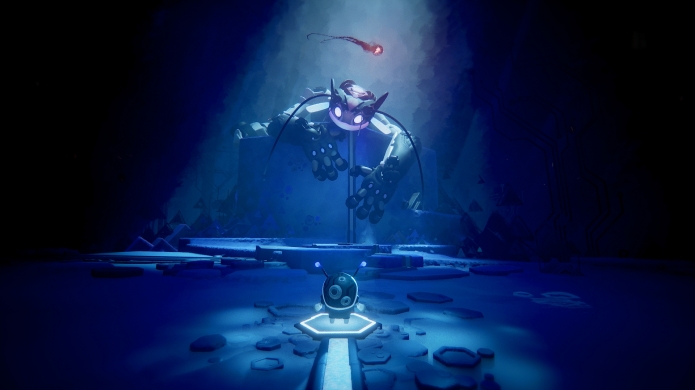 Not all of us are going to want (or have time) to spend hundreds of hours creating our own dreams, of course, and much like Media Molecule’s earlier games there’s also a big focus on exploring other players’ creations. I mentioned earlier that Dreams feels more like a platform rather than a straight-up game, and that rings ever the more true here. Navigating through the Dream Surfing mode throws up a diverse amount of curated playlists, recent uploads to the Dreamiverse and an in-depth search engine for you to explore. I felt like every time I booted up the game I had a new set of experiences to try out, and that made my time with Dreams all the more fun, surprising and downright astonishing at times (again, I’m still a bit perplexed at ‘that’ Joker scene and the recreation of A New Hope both being in Dreams).

There’s also an option to follow creators and specific dreams you like, giving you a notification when a new level is posted or a dream is updated. You can also comment on levels, visit other players’ profiles and check out their own customised homespace if you desire. It all adds to a vibrant sense of community, and I’ve no doubt that will continue to grow over time.

"At times I’d be navigating Art around in a point and click adventure, solving puzzles and talking with characters within the space, before being shot over to a platforming section..."


Performance issues tend to be plentiful in Dreams, however. In user-created levels I often found the framerate dipping consistently, with the hardware evidently struggling to keep up with the demand. Prioritising framerate over resolution in the options menu on PS4 Pro will help alleviate those issues, though they won’t ever fully go away. 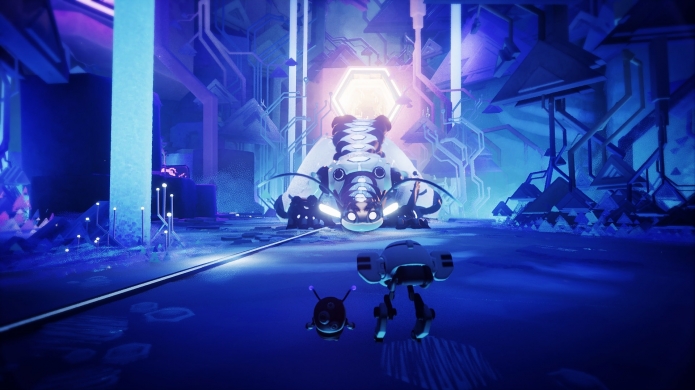 Tucked within the Dream Surfing mode is Art’s Dream, Media Molecule’s own single-player dream that’s meant to give a taste of the creative potential in Dreams. Unsurprisingly, it has all of the wit, charm and brilliance that you’d come to expect from the studio. Sitting at around two hours to complete, Art’s Dream takes you through a handful of different worlds, game genres and scenarios. At times I’d be navigating Art around in a point and click adventure, solving puzzles and talking with characters within the space, before being shot over to a platforming section that’s entirely reminiscent of Media Molecule’s brilliant Tearaway. Again, given this is just the start of what is supposedly a 10 year plan for Dreams, I’m fascinated to know what’s to come when players have their hands on these tools for a year or so, and what else Media Molecule may add in.

Dreams is unlike anything I’ve played before. It’s a game that will only continue to grow and I’m very excited to see where it’s headed. As a platform, it encourages and celebrates creativity in all manner of ways - whether you want to create a piece of music, animate a small short or make a fully-fledged game. You can do it all. Minor performance issues aside, Dreams is a masterpiece in game design that I hope flourishes over the next decade.