Let’s take a look…
Cyberpunk 2077 - CD Projekt Red on Creating an Immersive Open World RPG
Post by KostaAndreadis @ 03:20pm 22/10/19 | Comments
Continuing our discussion with John Mamais, the head of CD Projekt Red’s Krakow studio. Where we talk about open worlds, immersion, and creating your own character.


“We started working on the open world stuff in The Witcher 3 quite late in development,” John Mamais, studio head at CD Projekt Red’s Krakow studio admits. In many ways The Witcher III: Wild Hunt propelled the studio to superstar status among RPG fans. An immersive and huge open-world that pushed the cinematic possibilities of the genre forward with memorable stories, moments, and character development that fully realised the series’ epic fantasy ambition.

During its development, and as the size and scope of Geralt’s final adventure took form, the team at CD Projekt Red expanded and grew to accommodate its vision for the game. “We did as much as we could,” John continues. “Compared to The Witcher though, Cyberpunk’s open world is way fucking cooler.” 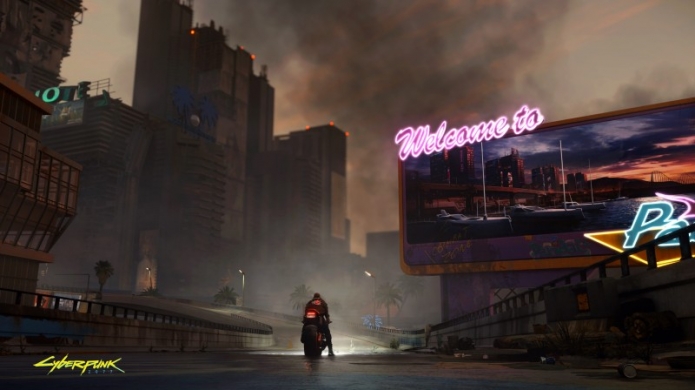 Heading into the development of Cyberpunk 2077, the studio knew that it would be – for lack of a better term – an open-world RPG from the get-go. This meant designing and creating a world where players could explore and discover events, stories, and activities that felt like a part of the world. Gameplay terms sure, but in Cyberpunk’s Night City these elements provide context and room to develop your character beyond the main story in ways The Witcher only hinted at.


“We have these things called STS’s or Street Stories and they are mostly like contracts you complete for factions and gangs given outside of the main storyline,” John explains, adding that the studio is leveraging its narrative strengths for all aspects of Cyberpunk 2077. “And when you're doing these activities, your reputation with that faction or that gang is improving, unlocking additional contracts or open-world stories. You’ll also get access to special vendors or something associated with these gangs as reward too.” 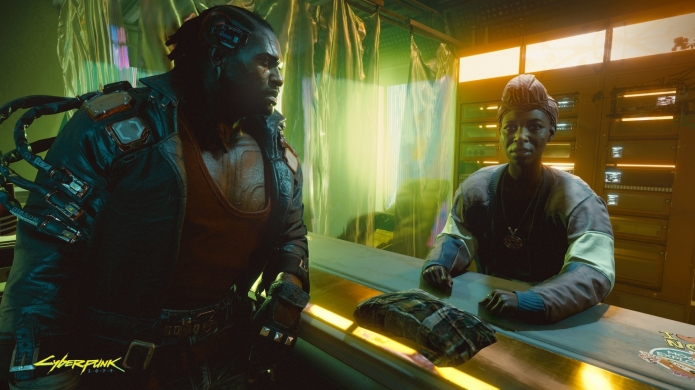 Cyberpunk 2077 will be – to borrow another term associated with the open-world RPG - more emergent than The Witcher, with players being be able to witness or become part of combat events and other activities that simply occur and happen throughout Night City. From there one could investigate to discover new locations, secret stashes, and more. Stuff to do in an open-world, especially one as vibrant, detailed, and expressive as Cyberpunk’s is something we all kind of expect. But this being the focus from day one opens up the game’s scope and ambition - allowing CD Projekt Red to amplify one part of the experience that it’s also investing heavily in. Immersion.

“You've also just got the passive part of the open world, the crowd system, the conversations that are happening, the music you’ll hear, and the ambience,” John adds, whilst moving the discussion towards Cyberpunk’s narrative. “That was also one of the pillars during development – that we would make it as immersive as possible. And that decision led us ultimately choosing first-person.” 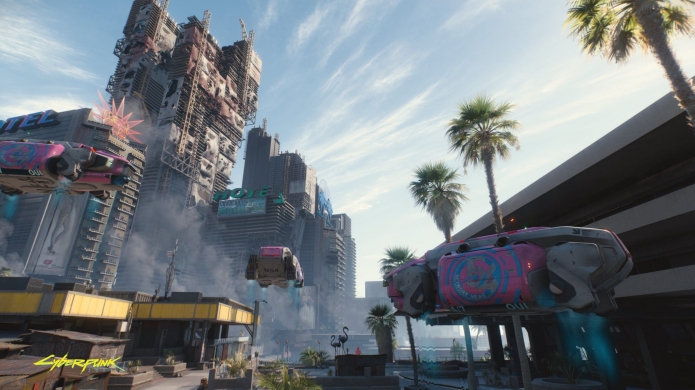 “The way that scenes are going to be shown in the game are very fluid in terms of the player experience. So, you'd be in gameplay one moment and then you'll be in a cinematic the next and you're not taken out of the experience at all. In most cases you'll have some control over the camera or even the character. You will still feel like it's a cut-scene or cinematic but it’s all from the player's perspective – where we’re still giving you that very rich narrative.”

“That was also one of the pillars during development – that we would make it as immersive as possible."


This compliments the decision to move away from putting players within an existing role or character, allowing them to create their own retro-future identity. “Which is good and bad, right?” John responds. “When you have something closed, or a character like Geralt, you can really refine it in a way. Right now, with Cyberpunk, everything's more open. That means we also have to build the levels in many ways. It creates a lot more work for the team and explains why we had to hire so many people.” 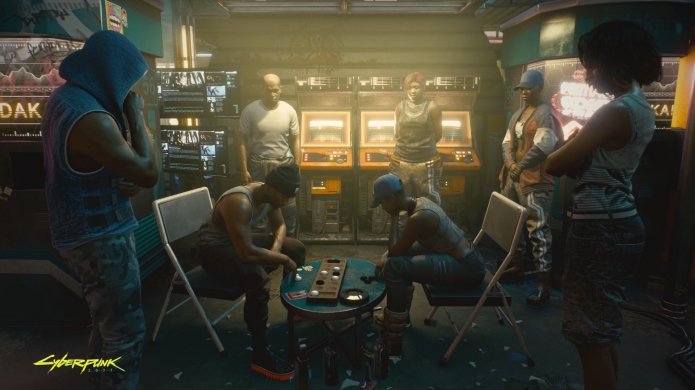 For Cyberpunk 2077 taking on a role, your own digital avatar, will mean approaching a situation with brute melee force, stealthily via sticking to the shadows, using high-tech tools like hacking, a combination of the above, or simply relying on a futuristic gun to do the talking for you - is all on the table. “It is liberating as well as being difficult to manage,” John tells me. “I think it's closer to being a pure RPG, choosing how you want to be able to play or even how you go about changing your playstyle and becoming a different character from where you began.”

As the studio’s follow-up to The Witcher, every element of Cyberpunk 2077 shines with the sort of bright neon glow one can see from a great distance. But getting to this point has been a long and involved journey for the team, where even after almost an hour of stunning real-time gameplay showcased to eager fans - Cyberpunk 2077 is still not feature complete. Or, fully playable from start to finish. The goal, at least for 2019, has been to get everything in there. The Street Stories, the main story, the levels, the player choice, the secrets, the crowds, the weapons, the emergent exploration, the stunning art, the music, the immersive cinematic first-person presentation.

“We're playing it all the time though,” John adds. “But there are blockers all over the place, because stuff is still going into the game. And that can be technically challenging for us. It's like if we can't do that now, at this point, we’re fucked. Now's the time to start really testing it all.”

Thanks to John Mamais for his time, CD Projekt Red, and Bandai Namco. For more on Cyberpunk 2077 check our companion feature CD Projekt Red on Pushing Graphics Tech Forward and Building Night City.

This article is sponsored by ASUS.
Read more about Cyberpunk 2077 on the game page - we've got the latest news, screenshots, videos, and more!
Tweet