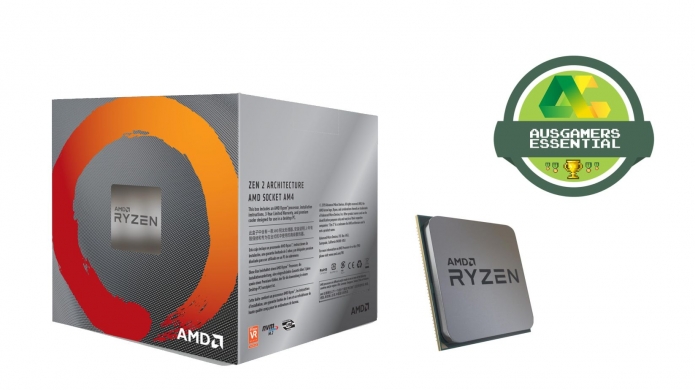 AMD’s third generation of Ryzen processors have ushered in a new and important era for computing – with the AMD Ryzen 3000 series bringing the benefits of 7nm process microarchitecture to the mainstream. The improvements over the first and second-generation Ryzen feel like a true taste of the next generation, with improvements across the board. The latest Zen 2 architecture means higher single core clock speeds, better multithreading, with cache and bandwidth goodness to benefit productivity, content creation, and of course gaming.

The ‘next-generation’ label isn’t simply thrown out there, custom Zen 2 processors (AMD’s tech that drives the current Ryzen models, including the 3800X) will be found inside the PlayStation 5 and Xbox Series X later in the year.

In the PC space, Ryzen has been on an upward trajectory for good reason. The affordable multi-core and multi-thread capabilities of AMD’s technology has found a special place in the rigs of content creators, designers, editors, and gamers. Zen 2 and the Ryzen 3000 range, where pricing varies across a range of models, has benefited from the arrival of DirectX 12, Windows 10, and more apps taking advantage of these modern multi-core x64 CPU features. An important step and milestone in home computing.

“In the PC space, Ryzen has been on an upward trajectory for good reason. The affordable multi-core and multi-thread capabilities of AMD’s technology has found a special place in [many] rigs."


For us, moving from the still-capable first-generation AMD Ryzen 7 1800X to the third-generation 3800X the results weren’t merely incremental. They bordered on monumental, with games reporting a boost in the region of 10-20%. And even more than that for non-gaming CPU tasks. 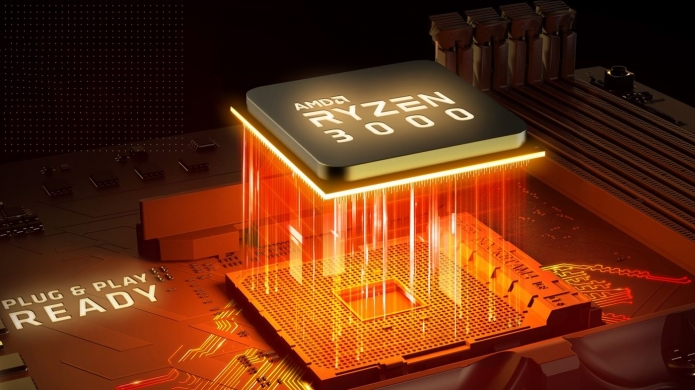 Okay, we should probably take a moment to present the layman version of that introduction. For those whose eyes don’t so much light up when they see 7nm but instead glaze-over in blankness. The CPU or Central Processing Unit is the brain of the computer, it handles all the big decision making. The CPU was the big-bad in 1982 Disney sci-fi classic Tron for good reason – all neon roads and light cycles lead to the Master Control Program. As to why 7nm is such a big deal. Well, it presents the sort of shrinkage that would make George Costanza try to explain that he was in a pool.

It’s been the trend in the CPU space for decades, getting things smaller to increase power and performance. 7nm puts us in the realm of atoms and Martin Short in Innerspace.

This positions the current Ryzen range as being able to compete with, well, far more expensive CPUs. For the Ryzen 3800X you get something that can stand up to the Intel Core i9 9900K – and it’s not even the flagship Ryzen 3000. In simpler terms the Ryzen 3800X shrinks the size of the tech whilst upping the clock speeds – and the result is a sizeable across the board bump in performance. In terms of clock speeds, having the single core boost of up to 4.5GHz in the Ryzen 3800X fixes that Ryzen Achilles Heel.

That is, “Yeah you get cores and multithreading, but those single core speeds are a little slow”. In terms of boosting, we were able via AMD’s own excellent AMD Ryzen Master software to hit 4.5GHz quite easily – chilled with the closed loop liquid cooling of our Cooler Master MasterLiquid ML240P Mirage. And by chilled we mean temperatures were holding steady in the 85-degree range. Sure, that’s not exactly “cool” and reinforces the association that AMD has had for many years with its tech running hot – but we’re talking about 4.5GHz with room to overclock even further than that.

“In terms of boosting, we were able via AMD’s own excellent AMD Ryzen Master software to hit 4.5GHz quite easily."


That said the Ryzen 3800X does run a little warm – idling at around 45-degrees in our closed case.

With games starting to take full advantage of Ryzen multi-threading, what you get is an AMD CPU perfect for the modern gaming PC. And for enthusiasts eager for the next couple of years. Or, like us, are waiting for September. 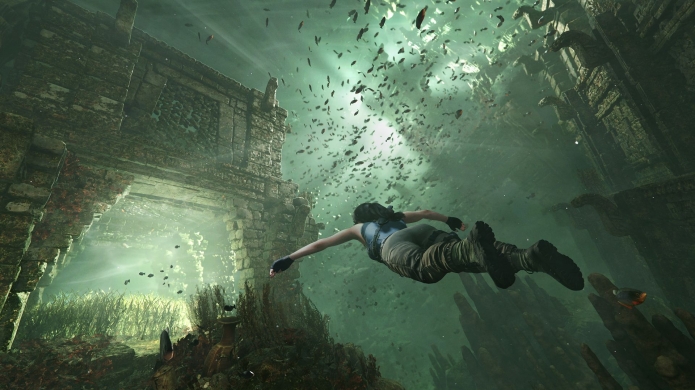 When it comes to a gaming PC you might be of the impression that the GPU or graphics card is the be-all end-all when it comes to frame-rates and making things run buttery smooth. Like any machine, the computer is a collection of gizmos and contraptions. A recipe where all ingredients need to be of a high quality and freshness. The CPU matters, as does the amount and speed of your system memory, the speed of your storage, and the chunky boy GPU that connects to your display. With the PCIe Gen 4.0 capabilities of the Ryzen we tested on a system with the latest X570 motherboard tech from MSI, a super-fast SSD, speedy memory, and the king of all GPUs - the RTX 2080 Ti. 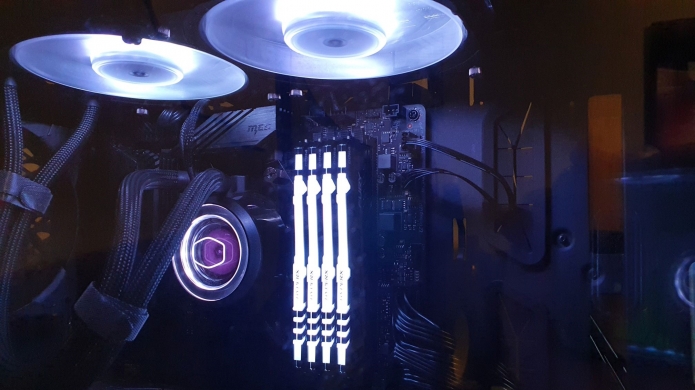 
So, let’s as they say - cut to the chase. And go straight into game performance. We chose the 1440p sweet-spot as it allowed for enough overhead and GPU/CPU balance. All tests are without overclocking to allow for more accurate comparisons. Even in the most demanding and GPU-heavy test, Assassin’s Creed Odyssey still saw an increase of around 5% with most games offering about a 10% in performance gains. Going back to the balance and ensuring that each component is as good as it can be – you can see situations like the 20% increase in performance for Forza Horizon 4 and 15% in Shadow of the Tomb Raider.

Which brings us to productivity, and situation where 100% CPU usage determines the amount of time something needs – like say, rendering a video or zipping your collection of digital photos so they can fit on a Zip Disk you can send to friends and family. Okay, maybe not that. To gauge the Ryzen 3800X in this space we used the trio of CPU-Z, Cinebench R15, and PC Mark 10.

Here are the results:

As we don’t have a list of 30 different CPUs to compare these numbers to all we can do in this regard is look at what the results are compared to the first-generation Ryzen and the result is an increase of around 30%. This isn’t merely the result of faster clock speeds, these results showcase the capabilities of Zen 2 and its increased capacity to perform tasks through smarter design, improved cache, and apps like the AMD Ryzen Master Utility that allows for seamless and powerful tools for overclocking.

“The CPU matters, as does the amount and speed of your system memory, the speed of your storage, and the chunky boy GPU that connects to your display."


In the end this story full of numbers, technical terms, and nano-metrics is a simple one. The AMD Ryzen 7 3800X and the greater Ryzen 3000 family proves that AMD is at the forefront of versatile, affordable, and powerful processor technology. The Ryzen 7 3800X sits on the higher end so it is without a doubt a beast of a CPU for gaming PCs. And with the arrival of next-gen consoles taking advantage of the same Zen 2 architecture - it’s the sort of gear that your gaming rig can stick with for the foreseeable future.
Follow Us
Latest Reviews
More...
News Feed
Advertisement
Latest Threads
Log In
Create Account | Lost your password?