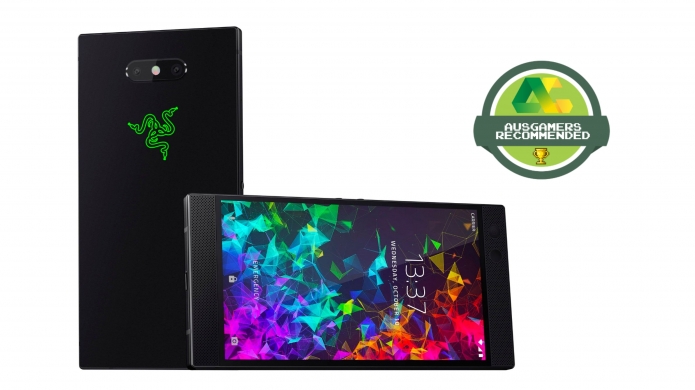 It should come as no surprise that the new Razer Phone 2 is all about performance, speed, and enough power to ensure that mobile gaming is as fast and fluid as possible. The 2 in the title also means that this is Razer’s second attempt at creating a high-end smartphone. A marked improvement over the original Razer Phone from last year, the new Razer Phone 2 offers an improved display with an impressive 120Hz refresh rate, HDR support for rich colour output, a Snapdragon 845 processor, 8GB of RAM, and a vapour chamber cooling system to keep all its high-tech bits and pieces from melting in your hands. Overall, an excellent phone for those that game in-between checking in on social media updates. 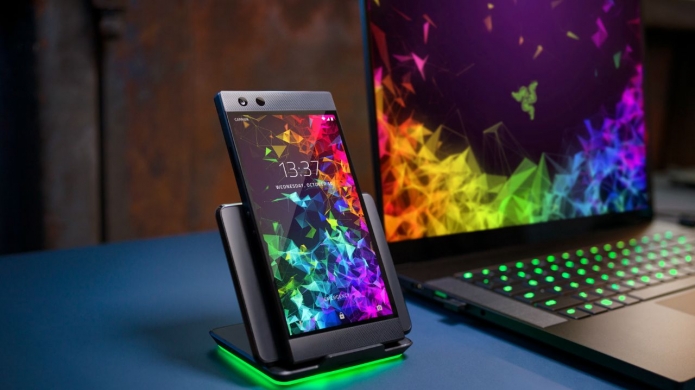 But, it’s also one of the chunkiest smartphones that money can buy. Although sleek to look at and hold with its mirrored finish, Razer logo that lights up RGB-style, and angular design sporting ample room for multiple speakers – its rock-solid build errs on the heavy side. With the exact weight conveniently left out of the officially highlighted specifications. By our own measurement, the Razer Phone 2 weighs in at around 220 grams.

In fact, the blocky brick-like shape of the Razer Phone in addition to overall weight tends to make one-hand use somewhat uncomfortable after long stretches. Even though it looks great, thanks to the new all-glass back and subtle design flourishes. That said, one glance at the overall list of specs and you’ll notice that Razer hasn’t cut any corners when it comes to the Razer Phone 2’s gaming ambition.

In the addition to the above there is of course Bluetooth support and compatibility with all the various mobile bands out there. The camera, an important aspect of today’s smartphone – is good here, but not quite at the level of the higher end options found across Apple’s high-end devices. And by not cutting corners we also mean that even in areas often overlooked by hardware and phone makers, the Razer Phone 2 excels.

Battery performance even when gaming is excellent with it being able to last multiple days with only light or moderate use. Sound quality is also notable and impressive, with the 24-bit DAC providing brilliant response when paired with the right headphones – often negating then need for a separate audio player. As is the way for us audiophiles. The in-built speakers, which admittedly take up far too much physical real estate, are surprisingly great too – offering discernible frequency response. Okay, so that’s a pretty low bar of entry. But, their usage in a quiet room for playing games or watching video clips is miles ahead of most of the competition. 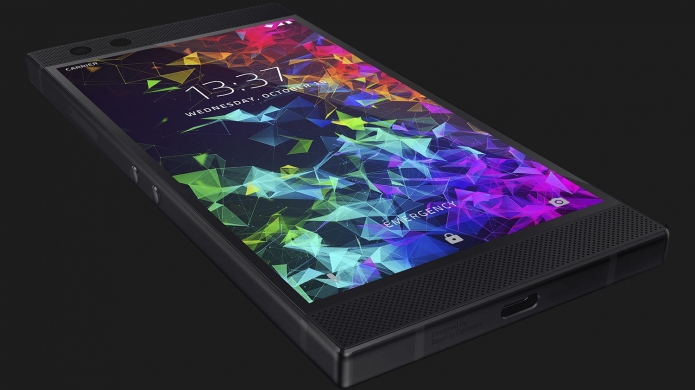 One of the main drawcards for the new Razer Phone 2 no doubt is its 120Hz display, where alongside the increased brightness over last year’s model also delivers a high-quality HDR image across various lighting conditions. A feature that comes into play mainly in photos and videos, as opposed to gaming. As an LCD panel the contrast can lead so some noticeable washed out blacks compared to an AMOLED display, but this quickly fades into the background thanks to the overall performance. Performance that makes ample use of the increased refresh rate.

Across Razer’s own suite of apps, and regular everyday ones that we all use, the power and performance of the Razer Phone 2 results in perhaps the smoothest day-to-day smartphone experience we’ve ever encountered. That being for switching between apps, checking email, browsing, Insta-Twittering, and of course firing up games like Fortnite, Asphalt 9, and Hearthstone. It’s essentially faultless, fast, and lag-free – which as an Android device makes the Razer Phone 2 stand out from the pack. Where, thanks to its look, it kind of already does. 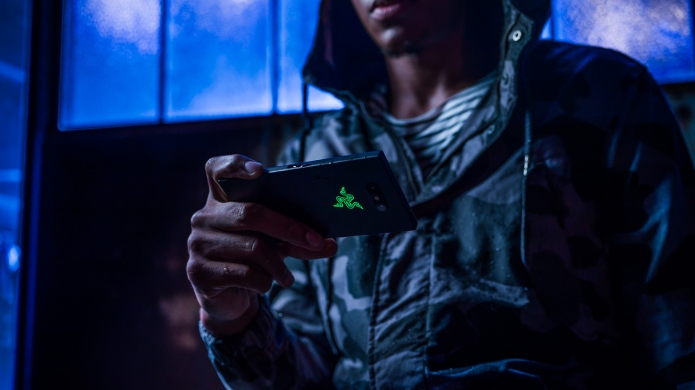 With the Razer Phone 2, and other devices like the ROG phone from ASUS, there’s clearly a gaming benefit from having some of the most powerful mobile tech in the palm of your hands. But compared to console and PC games, those developed for mobile tend to eschew high-end visual effects for performance that doesn’t require too much processing and battery power. The multi-touch displays of smartphones also leads to a different style of game, and a very different approach to input. Traditional first-person or third-person shooters are popular too, but playing Fortnite, PUBG, or Shadowgun Legends is very different to the using a more traditional control setup and display.

Racing games like Asphalt 9 from Gameloft fare better in terms of coming to grips with the simple touch controls, an example that looks and runs great on the new Razer Phone 2. No doubt the visuals of mobile games have come a long way in the past decade, but there’s still a tendency for developers to lean towards a more mobile-friendly presentation. With titles like Bethesda’s Fallout Shelter, Blizzard’s Hearthstone, and Nintendo’s Super Mario Run and Pokémon Go. And so, with the overall demand placed on the Razer Phone 2 varying from game to game, unfortunately the main way to figure out which game is pushing the hardware the most is by testing how hot the glass panel around the camera begins to feel after a few minutes. For the most demanding titles and benchmarks, the answer is – hot.

Speaking of benchmarks, in keeping with our use of 3DMark for PC hardware tests in addition to game-specific performance, the Razer Phone 2 utilising the Slingshot Extreme test sits in the 95% percentile – outperforming most smartphones with a score of 4320. 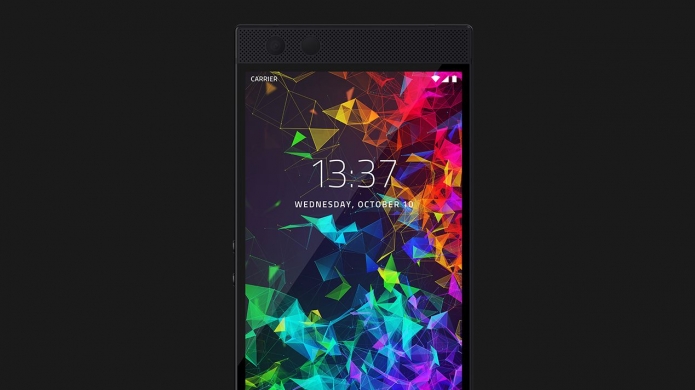 Is the Razer Phone 2 an impressive smartphone? No doubt. The 120Hz display, audio quality, and HDR output complements the hardware under the hood to deliver smooth and fast performance no matter the app or use. With excellent battery-life to boot. The downside however is a rather chunky feel that doesn’t make the best use of the larger 5.7-inch screen real-estate. The near bezel-free design and look of Razer’s own Blade series of gaming laptops would have been excellent to see here. Perhaps that’ll be part of the inevitable Razer Phone 3.
Latest Comments
No comments currently exist. Be the first to comment!
Commenting has been locked for this item.
Follow Us
Latest Reviews
More...
News Feed
Advertisement
Latest Threads
Log In
Create Account | Lost your password?