Apex Legends: Hunted is the next season for Respawn Entertainment's battle royale, bringing the sniper-focused hero Vantage into the fold. A “survivalist who can see a threat coming from down her sniper scope from thousands of metres away”. Full details on Apex’s first scope-driven Legend are coming soon, and even with that potential major shake-up to the roster and overall meta, there are other major changes coming. Namely the rework and reforging of Kings Canyon - the map that started it all. With both Vantage and the reforged Kings Canyon taking centre stage in the gameplay trailer for the next season. 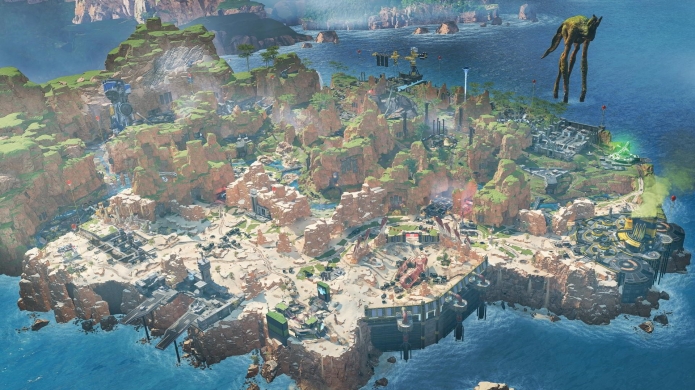 When Apex Legends launched in the early months of 2019 it didn’t take long before it became one of the most talked about and played competitive shooters out there. Now a veritable institution, giving the OG map that launched alongside Apex an overhaul was not something the team at Respawn took lightly. This is a location that players are not only intimately familiar with but have helped shape and define playstyles and how each Legend might make the most out of any given situation. That said Apex is a game that has evolved and changed, Kings Canyon included, from maps to weapons to shifts in focus. And with that, the approach began by taking a look at the overall “health” of Kings Canyon.

The team at Respawn looked at pain points, balance issues, and the pacing around where squads were clashing. Looking at landings, loot, and how much of the map was being utilised. Of course, these changes lead to a nice little visual overhaul, with new locations, POIs, and other elements designed to elevate the location - and sit within the lore and history of Apex. What was once Skull Town is now Relic. Ambush locations have been opened up or closed off, with the Cage being redesigned to facilitate more heated encounters. The overall size of the map has been increased too. With so many changes, big and small, veterans will feel like tourists the first time they jump into the new Kings Canyon. 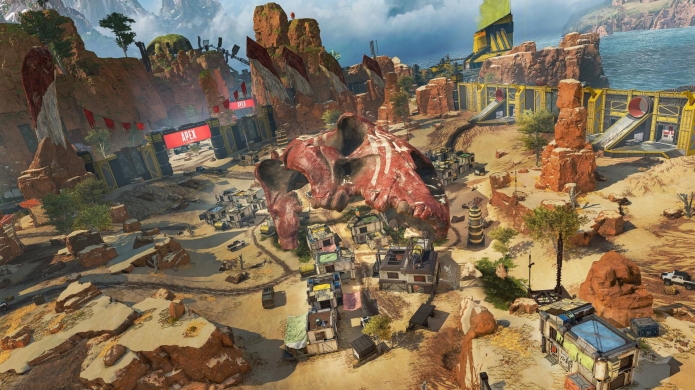 An account-wide Level Cap increase is coming in the new season, with the previous cap of 500 paving the way for a system whereby players can loop through the levels multiple times (which brings it into the region of around 2000). Naturally, this change also comes from Apex Legends being around for a few years now, with many players out there already reaching the Level 500 cap. A great quality of life addition to Apex Legends: Hunted and one that will allow players to continue to earn Legend Tokens and Apex Packs. 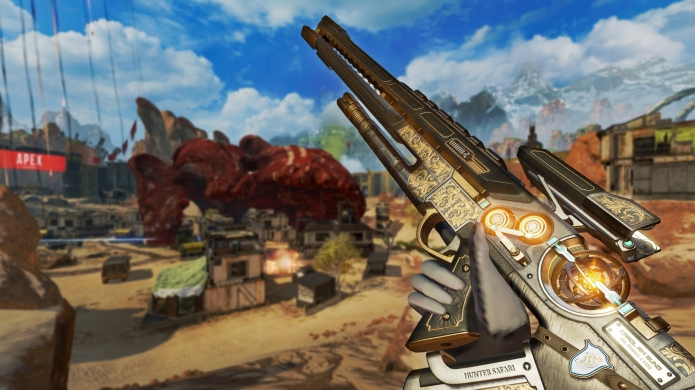 For the new season, the team at Respawn has taken a close look at player feedback, with an eye toward the ammo and weapon economy. The ultimate goal is to ensure each weapon has its place, and its role defined. On that front SMGs and Pistols are getting a very cool addition in the form of Laser Sights, a new attachment that will replace barrel stabilisers for a bit of that red-dot action. Adding Laser Sights on SMGs, according to Respawn, was a decision made to make them the weapon of choice when it comes to close-quarters combat. And yep, you’ll be able to customise the colour of your lasers.

That’s not to say that shotguns will be left out of the close-quarter equation, as the previously nerfed EVA-8 is coming back in buffed form. There are more changes coming so stay tuned to hear more (including our look at Vantage) in the coming days.

Latest Comments
No comments currently exist. Be the first to comment!