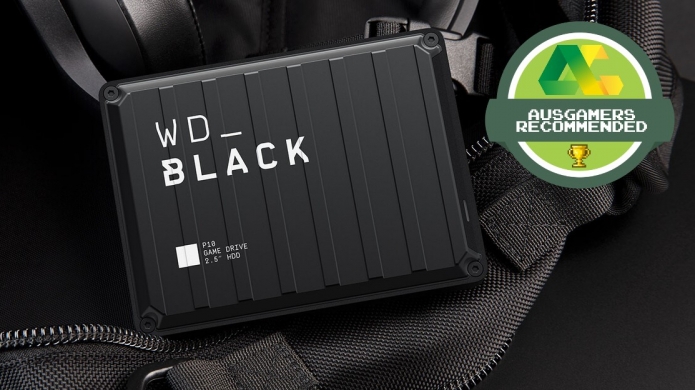 The new WD_BLACK range from Western Digital may be the company’s latest line-up of external drives, but the ‘built-for-gamers’ approach has led to one of the better looking storage solutions we’ve seen in quite some time. A rugged metallic finish (that stays relatively cool) and a shape that is part cargo container part loot box full of digital gear. And on that note the digital gear here is data in the form of game installations, where quite a few modern AAA releases aren’t afraid to weigh in at well over 50GB in size.

With modern game sizes what they are if you were to randomly ask a gamer if they could use another external drive for their console or gaming PC the answer would most likely be an emphatic “Sure!”. Services like Xbox Game Pass and the never-ending stream of freebies available on the Epic Games Store, plus the regular Steam and GOG sales we see, means we’re never too far away from that next game installation. Managing files and deciding on what stays installed versus what doesn’t then becomes a game in and of itself.

Enter, the WD_BLACK P10 Game Drive. The affordable option from Western Digital that offers a no fuss expansion solution to solve that running out of storage problem. 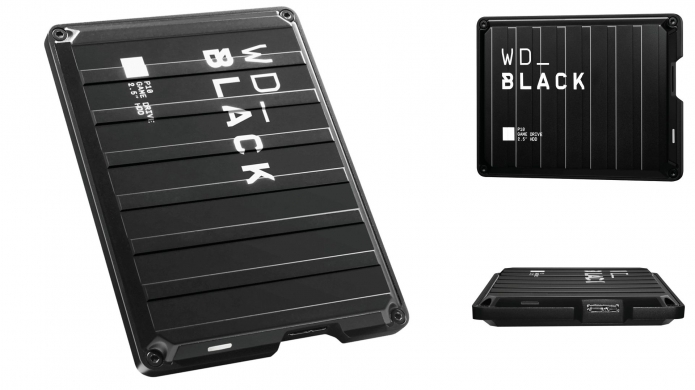 Outside of the rugged and stylish look of the WD_BLACK P10 Game Drive, which we’re huge fans of by the way, there isn’t a lot in the way of surprise here. It’s a 2.5” sized offering with a USB 3 interface much like the many external drives we’ve all seen and used over the past few years. Unlike the more premium WD_BLACK P50 which houses an NVMe SSD, the P10 follows a more “bang for your buck” approach. Where the bang is capacity.

“[An] affordable option from Western Digital that offers a no fuss expansion solution to solve that running out of storage problem."


So, even though the wider discussion around storage in the gaming community has moved on to focus on speed - the P10 isn’t the sort of drive you’d take beyond the current PS4 or Xbox One generation. Okay, so maybe that’s a little harsh. If you were to pick up an Xbox Series X this holiday season ,the P10 would be the external drive storing all the backwards compatible Xbox 360 and Xbox One games you intend to play versus the fancy next-gen stuff.

In the PC space the story is similar, with speeds of around 130MB/s, the P10 is a drive you’d backup a few titles on or use for specific games. In our own testing we used the P10 as the installation directory for indie titles like Huntdown and smaller less data-intensive releases like Command & Conquer: Remastered Collection. With its simple plug-and-play setup the increased capacity of the P10 line makes for a decent choice if your Steam collection is large and you want to be able to fire up something from a while back. And have 100s of games installed at any given moment. 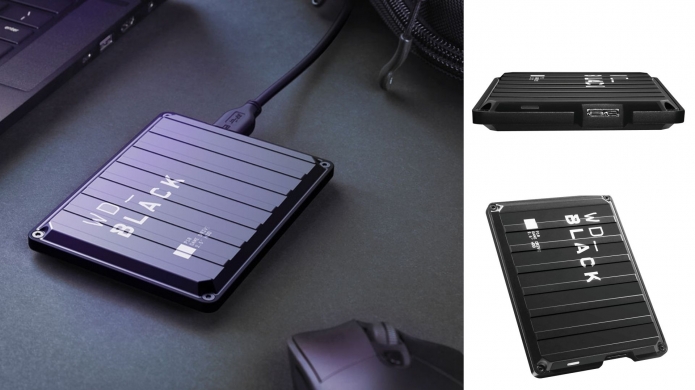 
Using CrystalDiskMark and a USB port on our X570 motherboard we were able to reach a read and write speed combo of 136 and 133 MB/sec. Compared to the P50 it’s, well, quite a bit slower. And the very nature of the SATA drives used in an external like this means random access will noticeably lag compared to what you might be used to if you run most things off of an SSD.

“With speeds of around 130MB/s, the P10 is a drive you’d backup a few titles on or use for specific games."


As an external solution for the PS4 or Xbox One these problems fade on the account of the current-gen consoles being, well, slow – but again, that’s going to change in the future. In the end the P10 at either 4TB or 5TB makes the most sense, affordable storage and backup for a huge library of games across PC and console. Just don’t expect super quick loading speeds if you install something like the 150 Gigabytes of Red Dead Redemption II.
Follow Us
Latest Reviews
More...
News Feed
Advertisement
Latest Threads
Log In
Create Account | Lost your password?