We sit down with Jason Ronald, Director of Program Management for Xbox Series X|S, to talk about looking back and moving forward.
Talking Backwards Compatibility and Preservation with Xbox
Razer DeathAdder V2 Gaming Mouse Review
Review By KostaAndreadis @ 03:11pm 28/01/20 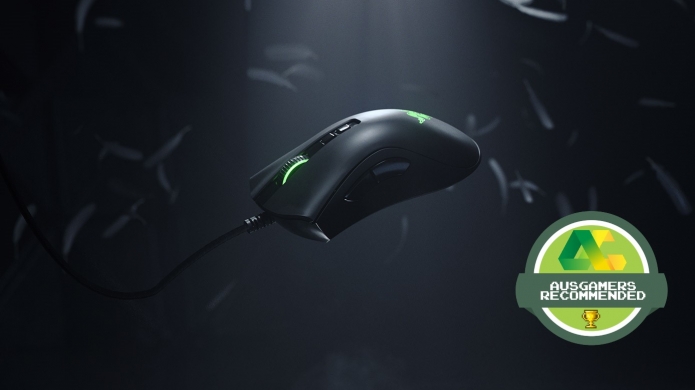 The Razer DeathAdder is about as close as you can get to classic mouse design – the popular gaming mouse from Razer has sold in excess of 10 million units since its debut many a year ago. Personally, the ergonomic shape and design was something that hit the right sweet spot between performance and comfort. In fact, I keep my original Razer DeathAdder close by – not to use anymore, but just in case. After all, it’s been a go-to for almost a decade now, so you never know.

The Razer DeathAdder V2 continues the ergonomic palm-grip legacy of the original with several improvements you’d expect – from slight changes in ergonomics and materials used to the underling hardware that now includes a cutting-edge optical sensor. 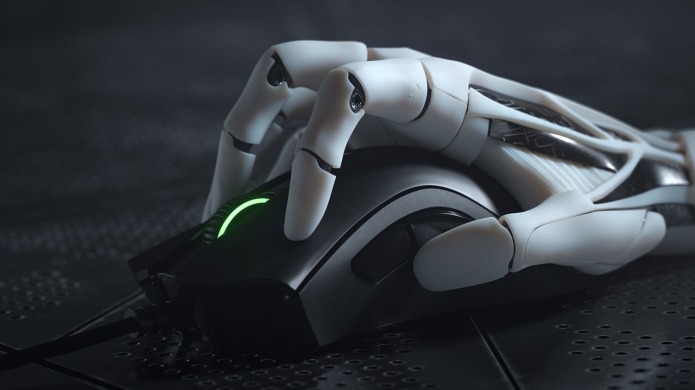 When it comes to the overall shape and feel of the DeathAdder V2, not a lot has changed. The ergonomic design still has one of the best fits for those that right-hand mouse with a palm-grip. Subtle side-grip accents have been added for increased comfort but keeping things relatively unchanged in the shape department is a plus for the V2. The biggest change, ergonomics-wise, comes with the overall weight - which now borders on ultra-lightweight at 82-grams. It repositions or reaffirms the DeathAdder as a pure gaming peripheral in the year 2020 and compared to our aging DeathAdder the difference is certainly noticeable.

“The ergonomic design still has one of the best fits for those that right-hand mouse with a palm-grip."


Just to make it a little clearer in how old the DeathAdder I have is – it doesn’t feature dedicated DPI-switching buttons on the top, and proudly displays its 3,500 DPI speed and 3.5g infrared sensor as two features to be impressed by. The DeathAdder V2 naturally has easy to access DPI switching buttons, and in a way something as simple as this makes the case for Razer to keep updating the DeathAdder with new tech and improved performance as time goes on. Stuff that doesn’t fundamentally change the core design but keeps things current.

The noticeably lighter build isn’t the only thing that sets this version apart physically. With the PTFE undercoating and Razer’s new Speedflex cable the DeathAdder’s reputation as a smooth and fast-moving mouse not only remains untouched, but better than ever. 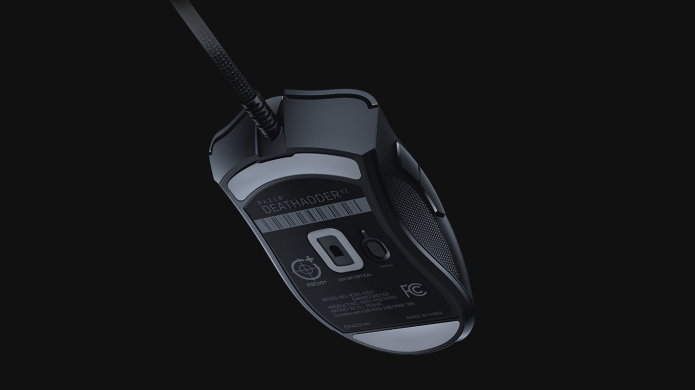 
With the latest Razer Optical Sensor (a Focus+ sensor developed in partnership with PixArt) and new mechanical switches that increase lifespan and performance, there’s a lot going on under-the-hood of the DeathAdder V2. In testing with modern shooters like Call of Duty: Modern Warfare and strategy games like Frostpunk after getting used to the new weight there was that feeling of returning home – albeit with excellent performance that can stand click-to-click against the competition. Truth be told it’s a great to play modern titles with a DeathAdder again and knowing that I’m not simply clinging on to a dated piece of kit.

“With the latest Razer Optical Sensor and new mechanical switches that increase lifespan and performance, there’s a lot going on under-the-hood of the DeathAdder V2."


The Razer DeathAdder V2, although still very straight forward in its look and feel and design, is packing some high-end tech over previous versions. So much so that it both justifies the new price point whilst at the same time pushing the DeathAdder into a different category. Where it now sits alongside competing options from within Razer itself, including the Viper and Basilisk. When we first purchased a DeathAdder years ago, the price-point and affordability made it stand out. It’s not the most expensive offering available today, but it would have been nice to see the DeathAdder V2 come in a little cheaper – and reclaim that part of its history.

In the end though it’s hard to look past the classic design of the DeathAdder, which in V2 form, now packs excellent customisation and features like the ability to store and recall up to 5 different profiles. Plus, great tech when it comes to stuff like the sensor and durability of the scroll wheel and clicks.
Latest Comments
No comments currently exist. Be the first to comment!
Commenting has been locked for this item.
Follow Us
Latest Reviews
More...
News Feed
Advertisement
Latest Threads
Log In
Create Account | Lost your password? 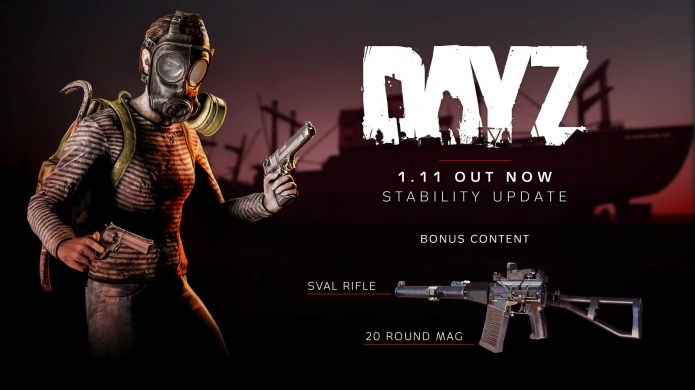