We sit down with Typhoon Studios’ Alex Hutchinson to talk about the studio’s first game, comedy, co-op, and striving to be the fourth-best.
Journey to the Savage Planet - Developer Interview
Seagate BarraCuda SATA3 Hard Drive Review
Review By nachosjustice @ 03:24pm 31/12/19 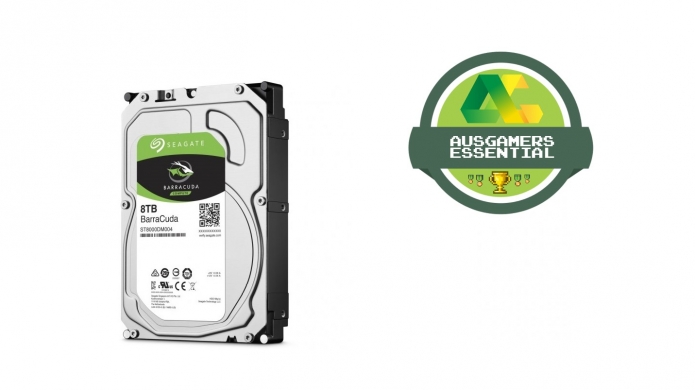 I don’t know about you, but the trend among me and my PC-loving buddies used to always be splurge on a decent SSD for Windows and a select few chosen games, then buy the cheapest and biggest HDD as a ‘D drive’ to install everything else.

For my current build, that D drive was a hybrid WD 4TB drive that I happened to have sitting around, which promised to be speedier than the usual ‘hurry up!’ hard drive speeds that pale in comparison to even the lowliest of SSDs. But, this drive has been slowly dying for a while now (despite what health checks say), which is a problem, because I store a lot of assorted files on there: games (obviously), ShadowPlay clips I’ll probably never do anything with, ISOs of my non-digitised games library and, well, anything else that’s not immediately deemed worthy of precious SSD space.

Much like my disinterested cable management when it comes to my desktop builds, a mammoth amount of hard drive space on a storage-only drive means rarely having to spring clean digital clutter and effectively horde whatever file trinkets I think may have some value at some point. Which is to say, this is that moment in our story where Seagate swings in with double the capacity to ensure I can take hard-drive hoarding to a whole new level. 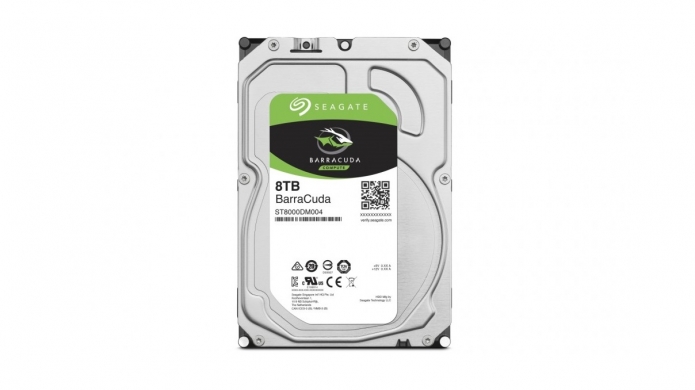 Having the right PC case makes after-the-fact HDD installation a whole lot straightforward. I recently shifted to the Fractal Design Vector RS, which isn’t only a looker, it’s a breeze to install new 2.5” or 3.5” hard drives. All I had to do was screw it into place in the hard drive tray, slot it into place, then connect the SATA data and power cables. Configuring it from there is just as straightforward in Windows 10 - all I had to do was assign a drive letter in Disk Management and I was ready to go. One of the first things I wanted to test was Steam installations, which had been taking up to several minutes to allocate the necessary space on my WD SSHD.

“This is that moment in our story where Seagate swings in with double the capacity to ensure I can take hard-drive hoarding to a whole new level."


While larger games can still take double-digit seconds to allocate the relevant space, the Seagate BarraCuda was already showing promising improvements, even if massive games like Middle-earth: Shadow of War still take more than a minute to pre-allocate space. The foundation of this is a 6Gb/s SATA interface and a max sustained transfer rate of 190MB/s - on the 8TB model tested. Not exactly SSD speeds, but we’re talking about 8TB of storage. The sort of capacity that would have been deemed insane not all that long ago. In Johnny Mnemonic, the Keanu Reeves sci-fi film from 1995, his brain’s total memory capacity was a paltry 80 gigabytes. Nowhere near enough room to store the latest Call of Duty. Ahem. 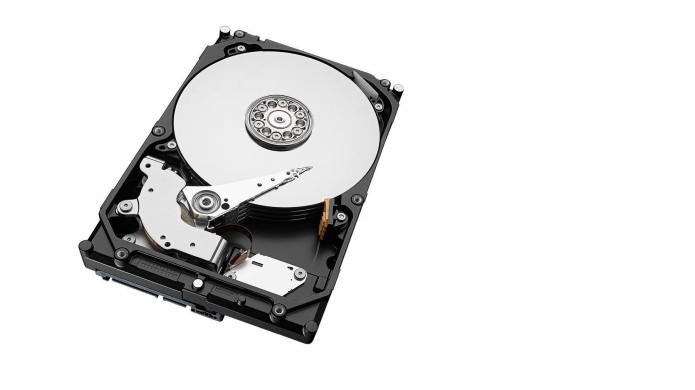 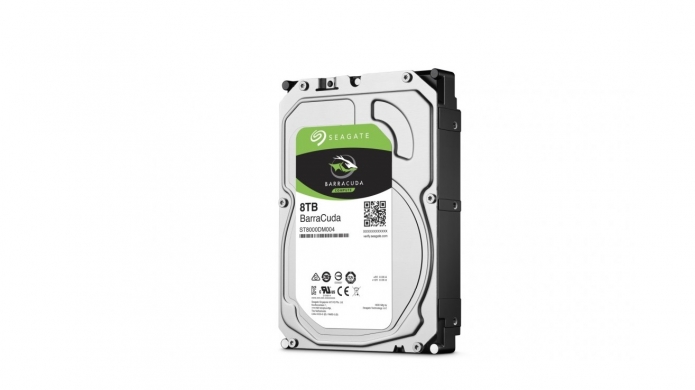 It doesn’t feel particularly fair to do speed comparisons between the Seagate BarraCuda and the dying WD SSHD – Windows has started running a drive repair on the SSHD every other time I boot up these days – so let’s just focus on the performance of the BarraCuda.

“Not exactly SSD speeds, but we’re talking about 8TB of storage. The sort of capacity that would have been deemed insane not all that long ago."


CrystalDiskMark registered read speeds of 197.4MB/s and write speeds of 180.6MB/s, which is in line with what I expected. Given that my WD drive is dying, I copy/pasted everything that I wanted to keep (which was hundreds of gigabytes of data) to the BarraCuda. This wasn’t a single copy/paste, either; I split things up to see how it’d handle dozens of simultaneous transfers (something other drives have hated in the past).

The BarraCuda didn’t flinch. Because of this, I also started adding game downloads to Steam, Origin and Epic Games which, while slower than had I not been transferring, the BarraCuda was also up to the task of multitasking. So that thing I wanted it to be good at above all else, it was - gaming. Especially for those games where you aren’t trying to dedicate every precious gaming second to avoid loading screens or maximising streaming high-res assets during play. Basically older titles like the Batman Arkham series and others in the huge backlog of PC classics in my library. And in the end, this alone makes the BarraCuda a great companion for any modern PC build.
Latest Comments
No comments currently exist. Be the first to comment!
You must be logged in to post a comment. Log in now!
Follow Us
Latest Reviews
More...
News Feed
Advertisement
Latest Threads
Log In
Create Account | Lost your password?