We chat to Hangar 13 about the upcoming remake of 2002 classic Mafia, its beginnings, what’s new, the connection to Mafia II and III and how the team will address the problem of racing.
Mafia: Definitive Edition Interview
Seagate FireCuda 510 M.2 SSD Review
Review By nachosjustice @ 04:37pm 20/11/19 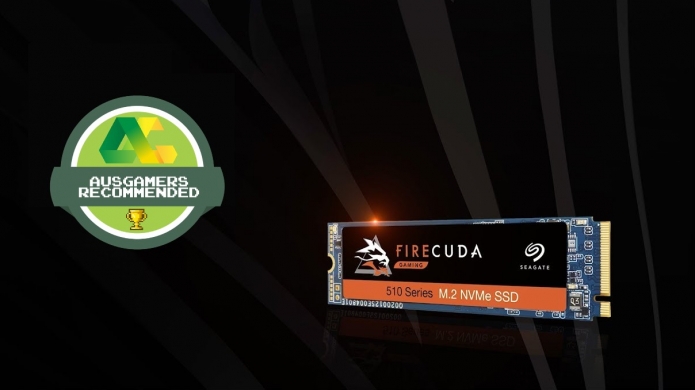 Years ago, I spent way too much money on a PCIe SSD as my primary hard drive. That OCZ 256GB beauty was blisteringly fast at loading Windows 7 and those games deemed worthy enough to be played faster than anything else. Then it died. Well, half of it died, which may as well have meant the whole thing died.

Less gainfully employed at the time, I skimped for years on regular middle-shelf SATA SSDs. Obviously, they’re better (read: faster) than these-days ancient HDDs, but that need for speed wasn’t sated until M.2 NVMe drives entered my life. First, as part of an XPS 13, then later as a Samsung 960 PRO 512GB became the primary drive in my desktop build.

Still, in this day and age of 100GB+ game installations – I’m glaring at you Call of Duty: Modern Warfare and Red Dead Redemption 2 – and knowing that even my faithful 1TB Samsung SATA SSD does a good job of loading games at a decent pace, I found myself craving faster load times on a decent-sized M.2 drive. Like the way Tom Cruise and Val Kilmer look at fighter jets (and arguably, each other) whilst wearing aviator shades, there’s always been a longing in my gaze. For speed. 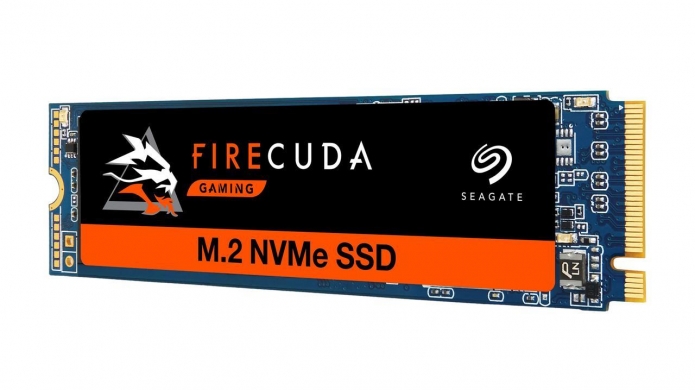 The FireCuda 510 is built with gamers in mind. It boasts speeds up to six times faster than regular old SATA-based SSD tech, with sequential read/write speeds of up to 3450/3200MB/s. The slim M.2 form factor is a cinch to mount too, unlike the cable-management woes of adding yet another SATA device that requires a data cable and power. M.2 certainly redefines expectations of plug-and-play in a very big way.

In terms of my MSI Z370 Roman God-like mobo, I’ve got three M.2 slots - which initially, felt like overkill. One of those slots, taken up by my aforementioned Samsung 960 PRO primary drive. The other, by a recently purchased Samsung SSD 970 EVO Plus 1TB. And now, finally, the last slot with the FireCuda 510. To quote ol’ Gandalf the Grey, “The board is set, the pieces aren’t moving.”

“The FireCuda 510 is built with gamers in mind. It boasts speeds up to six times faster than regular old SATA-based SSD tech, with sequential read/write speeds of up to 3450/3200MB/s.”


Anyone who’s dealt with multiple M.2 drives before will know what comes next. Despite being plug-and-play drives, using multiple M.2 drives means playing Jenga with SATA cables. Depending on how good your mobo is at managing traffic, using more than one M.2 drive may mean that certain other motherboard functionality is then automatically disabled. For my mobo, I needed to shift my SATA cables to very specific ports to ensure all seven of my drives were powered and registered in Windows 10. And while I could see six drives (three of them SATA), one of those became Chuck Norris - Missing in Action. Normally, I’d be inspired to properly problem solve, but I already know my endgame solution: ditch the smallest SATA drive and go on living my best six-drive life. Also, leave Chuck wherever he is right now.

The main thing as far as the FireCuda 510 is concerned though, is it showed up in Windows 10 without any issues. After assigning a drive letter, it’s now become the main gaming drive in my rig. And one I’ve been, well, playing around with for the past few weeks. 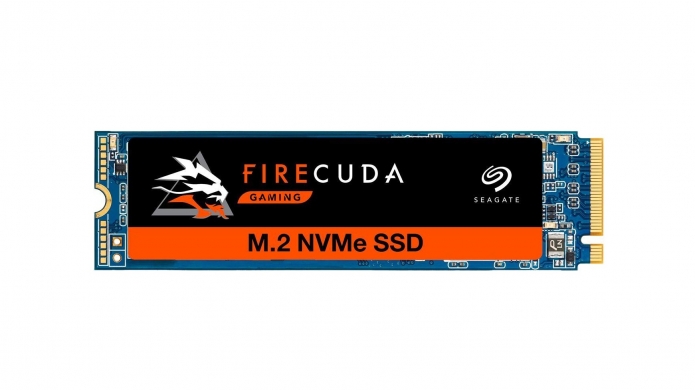 As I alluded to in my opening, what you really want an M.2 drive for is loading into games faster. This can amount to competitive advantages – in games like Battlefield V, you’ll be in the map before everyone else, ready to mash your left mouse button to score the first plane or tank spawn. Or, it can just mean that dying and respawning on the highest difficulty when playing Star Wars Jedi: Fallen Order only takes a few seconds.

Far be it from me to throw in an aside, but you really should be playing Fallen Order on PC. If only to take advantage of the 60fps (or higher) advantage for the block/parry/dodge/roll timings.

Whether it’s loading the game for the first time, installing it on Steam, benchmarking in an attempt to eke every last frame out of a game, or waiting for an expansive open-world to be playable, in the words of Jerry Ragovoy, time is most definitely on your side. And that’s obviously a good thing: less time waiting means more time gaming. Bodacious!

An M.2 drive is an investment in time, more so in a world where automatic updates fail and you’re left losing precious minutes as the game you want to play painfully updates. Using an M.2 drive is a way to remove a barrier of entry to play and offers the kind of current-gen PC perk that’s being touted as a next-gen bullet point for the PlayStation 5 and Xbox One-Two-Three Skidoo. 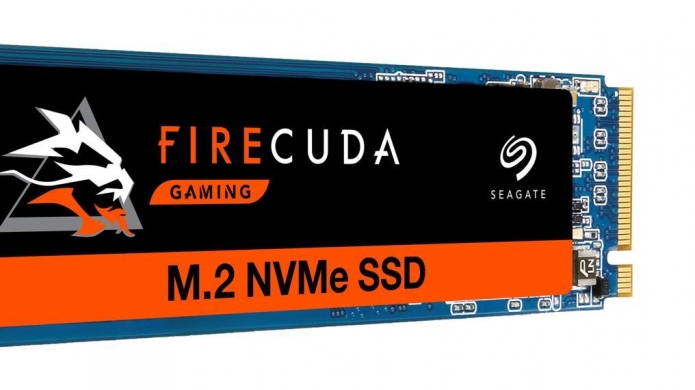 
Putting the speeds to the test, the results were on par with what’s on the box. With Samsung Magician, which conveniently allows the read/write testing of non-Samsung drives, the FireCuda 510 gave above-spec sequential read speeds of 3,470MB/s and a bit below-spec write speeds of 3,077MB/s.

CrstalDiskMark was still a tick above spec for read but also down on write, with 3,457MB/s and 3,056MB/s speeds, respectively. In AS SSD Benchmark 2, the FireCuda 510 scores 2951MB/s read and 2806MB/s write speeds. Given that the FireCuda 510 is competing around the same speed as the 970 EVO Plus, it makes sense to compare two - definitely check out our 970 Evo Plus review for comparison.

“An M.2 drive is an investment in time, more so in a world where automatic updates fail and you’re left losing precious minutes as the game you want to play painfully updates.”


What’s more concerning, is the price difference between the two drives. Yes, the FireCuda 510 won out in one sequential read/write test, but for the other (two if you count Samsung Magician), the 970 EVO Plus has the more expensive Seagate drive beaten. According to Mwave comparisons, you’re looking at paying at least $60 AUD more for the FireCuda 510 over the 970 EVO Plus (for the respective 1TB models). The main thing you’re paying for, then, is presumably greater reliability, with Seagate’s drive rated for 1,300 terabytes-written (TBW) endurance and 1.8 million hours mean time between failures (MTBF). Samsung’s M.2 drive sits at 1,200 TBW and 1.5 million hours MTBF, respectively.

Which is also something that can't be tested in the space of a couple of weeks. So, unless reliability measured in years is the be-all and end-all for your gaming M.2 SSD, you’d have to rewind the clock to find the recommended value in the Seagate FireCuda 510. Or, a Sliders-like alternate universe where the 970 EVO doesn’t exist so Jerry O’Connell has an uneasy sense of dread about the whole thing.

In the end the FireCuda 510 is far from a bad drive (quite the opposite, actually) but at its current pricing it’s not competing with one of the main names in SSDs. You’re likely better off pocketing the $60, buying a 970 EVO Plus, and purchasing the latest 100GB+ slice of gaming goodness.
Latest Comments
Link