With the recent release of Fallout 76: Wastelanders, we sat down with Bethesda Game Studios to discuss its development, the original launch, and the road ahead.
Fallout 76 - The Big Interview
ASUS ROG Delta Core Gaming Headset Review
Review By KostaAndreadis @ 04:21pm 02/10/19 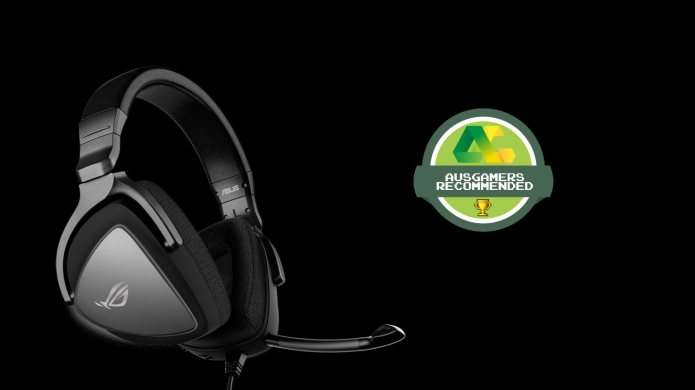 A point that we’ve brought up more than once before is that when it comes to audio, price usually relates to quality. To an extent of course, and there are exceptions to this rule, but when it comes to headphones, speakers, and gaming headsets – the higher the price tag the better the product. Usually. Where the biggest variety and differences occur lie in the affordable sub-$200 range - which the new ASUS ROG Delta Core firmly fits in.

Taking a closer look at the ASUS ROG Delta Core (which is marketed as a cheaper alternative to the more expensive ASUS ROG Delta) we begin to see the larger picture and overall design goal. The focus, and rightfully so, is firmly on audio and sound quality in addition to comfort. This means no internal DAC or separate USB-controller, no RGB lighting or extraneous features, and a simple 3.5mm interface. With the plus-side there coming in the form of versatility, the ASUS ROG Delta Core can easily switch from PC to PlayStation 4 to Xbox One and to, well, the Nintendo Switch. Basically, anything you can connect a pair of headphones too. 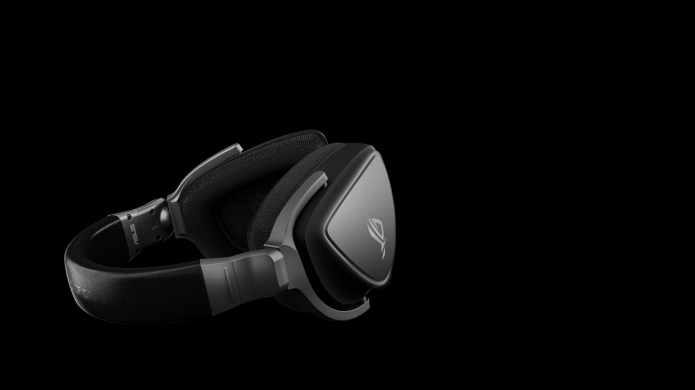 
The ASUS ROG Delta Core continues the use of ASUS Essence drivers in the company’s audio range, which we’ve always found to be impressive when it comes to both sound quality and overall clarity. That said the single 3.5mm connection option, as found in most headsets, means that quality can vary depending on the device or bit of hardware you’re connecting to. This is worth bringing up because the frequency response here enters the realm of hi-def or HD audio, and this is something that can require connecting to a dedicated or high-quality DAC to get the most out of. On that front a separate USB connection for PC-use would have been nice, and a great way to showcase the quality of the audio capabilities of the ASUS ROG Delta Core versus connecting things up via the traditional 3.5mm cable.

One of the physical design features of the ASUS Essence drivers used, called Audio Signal Diversion, is also worth mentioning. Essentially, it’s the physical separation of the low-mid frequencies from the high frequencies by a circular wall. With the result supposedly being clearer audio and less interference. Coupled with the air-tight closed design of the cups, it’s hard to say exactly how much of the clarity comes down to the underlying ASUS Essence drivers or the new Audio Signal Diversion – the result is impressive. 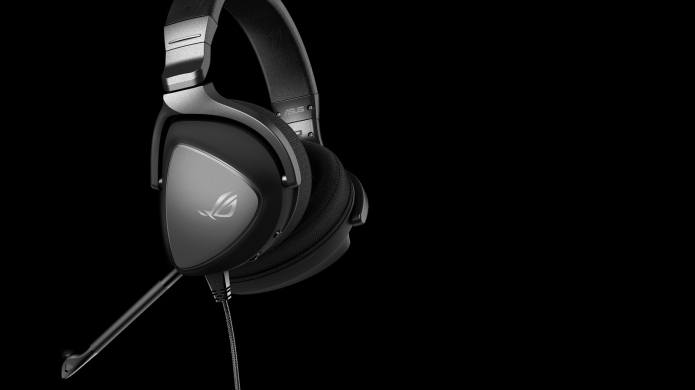 The whole D-shaped cup versus the circular or the oval is one argument that we’re not entirely sure has any real value – we’ve found examples of greatness across all three. In the end, and to us, it’s mostly a style thing, with the ASUS ROG Delta Core looking sleek and futuristic in a way that lives up to the brand’s Republic of Gamers image. Even without the addition of RGB lighting, the choice between leather or mesh cushions and a thick metallic frame holding it all together give the ROG Delta Core a premium feel.

“The ASUS ROG Delta Core continues the use of ASUS Essence drivers in the company’s audio range, which we’ve always found to be impressive when it comes to both sound quality and overall clarity.”


Build quality is uniformly excellent, which was was something we were expecting based on past ASUS offerings in this price-range. Flimsy connections or noticeable shortcomings are two things you don’t want to find when putting on a gaming headset for a session of Control or Borderlands 3, and thankfully that’s the not the case with the ASUS ROG Delta Core. Comfortable to wear for extended periods, we were also happy to see ASUS include a couple of other design touches that we love seeing. The first comes with making the microphone detachable, and the second by keeping volume controls on the headset as opposed to separate inline controls that can make positioning the cabling a bit of a fight. 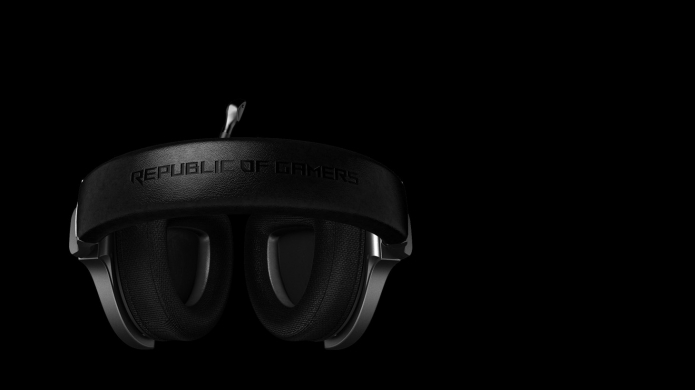 Connected to a dedicated DAC, and admittedly one that’s more expensive than the ROG Delta Core, we were able to test the hi-def or HD audio capabilities of the headset with several high bit-rate music recordings across a range of genres. Now, it goes without saying that the gaming performance of the ASUS ROG Delta Core matters the most, but these tests were a good indicator to confirm that the ASUS Essence drivers employed were impressive – with clarity that although not entirely balanced or audiophile, still well worth the investment.

Across several games and devices, for example we tested out the ROG Delta Core for the duration of our Daemon X Machina review on the Switch, the results were consistently crisp, clear, and detailed. No out of the box surround support meant that we opted to stick with stereo, but switching on software surround effects for titles like Battlefield V we were able to position exactly where incoming fire was coming from with the sort of detail that left room for environmental effects like vehicles, footsteps, and concrete falling off buildings.

In the end, the focus on sound quality and comfort makes the ASUS ROG Delta Core stand out in the very competitive gaming headset space. Highly recommended.
Latest Comments
No comments currently exist. Be the first to comment!
Commenting has been locked for this item.
Follow Us
Latest Reviews
More...
News Feed
Advertisement
Latest Threads
Log In
Create Account | Lost your password?