We take our portable crystal ball to the year ahead where Nintendo is concerned... can we predict a bright future?
Nintendo in 2020: What We Know, What We Want
Xtrfy H1 Pro Gaming Headset Review
Review By KostaAndreadis @ 05:20pm 01/08/19 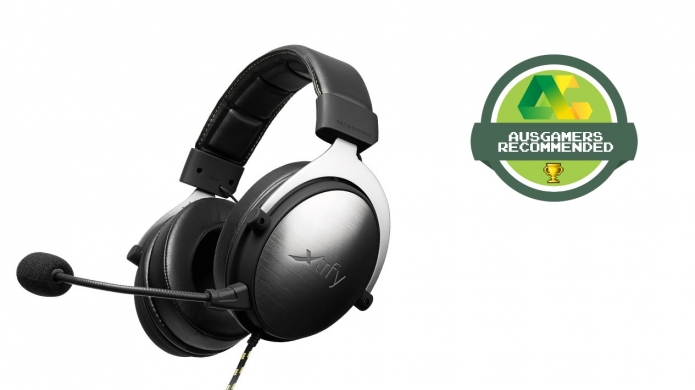 If you’re sitting there wondering who or what Xtrfy might be we wouldn’t blame you, so here’s a quick little summary on what might feel like Brand Number 10,356 getting into the gaming headset game. Xtrfy is a Swedish company focused on creating PC hardware and equipment with competitive esports in mind. The company itself is an offshoot of the Ninjas in Pyjamas Swedish esports organisation, with it gaining a reputation throughout Europe for quality. The past few months has also seen its arrival into Australia thanks to a partnership with local esports organisation Greyhound.

This esports focus lends itself well to the Xtrfy H1 Pro Gaming Headset, an analogue stereo creation designed primarily for PC use - with a professional grade microphone and excellent channel separation. Those swedes know how to put together a great product - so let’s dive in. 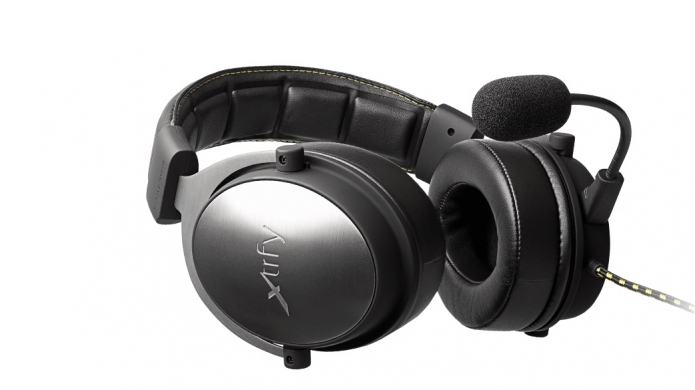 The Xtrfy H1, at the audio hardware level, does things a little bit differently than most headsets we’ve covered – and we’ve covered quite a few. First up it opts for 60mm drivers which allows for increased frequency response both on the low and high-end. This changes up the impedance slightly, meaning that volume-wise the H1’s might sound a little softer than what you’re used to when connecting them to other devices rather than a PC using the USB-DAC.

“This esports focus lends itself well to the Xtrfy H1 Pro Gaming Headset, an analogue stereo creation designed primarily for PC use.”


An effect that of course is rectified by a little upping of the volume. Or, Pumping Up the Volume. The same level of detail and clarity translates to the microphone which offers up broadcast-quality frequency response that in our tests worked exceptionally well. Xtrfy also offers up a secondary lower-quality microphone, but it’s clear that the H1 has been designed for crisp, clean sound across quiet and loud environments – like say, at an esports tournament. The closed design offers up some noise cancellation too. 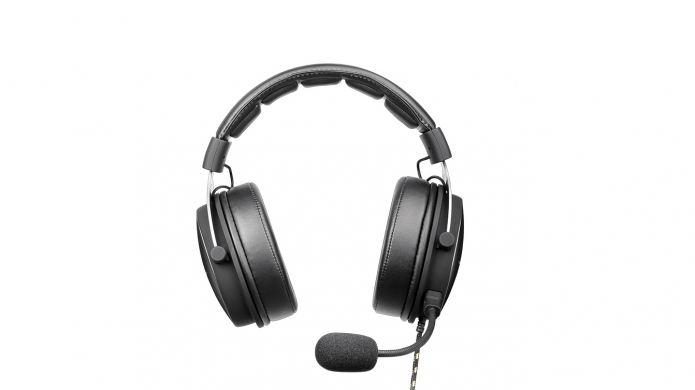 In terms of design the cups themselves should have no problem covering most ears, with the noise cancellation and sound-bleed mitigation being good for most household environments. Even though the overall weight sits at 350 grams, there’s a lightweight quality to the Xtrfy H1 thanks mostly to the well-balanced build and the excellent comfort offered by both the headband and the cushions. That said, after extended use you do get the sense that a lighter build would help to make the H1s feel a little more comfortable. As for the build itself, it’s a mixture of brushed aluminium and PU leather and there’s a premium feel that extends to the braided cable which is styled in the fashion of say, a bungie cord or some climbing rope.

Weirdly there are a couple of drawbacks, the USB-DAC connector and module is plastic and covered by a cheap-looking sticker with the Xtrfy branding. Compared to the inline controls which are of a much higher quality, it’s a clear area where perhaps the company used some standard off-the-shelf parts and slapped on its label. The connectors here too feel a little flimsy, and even after a week of so of use started to feel a little loose. 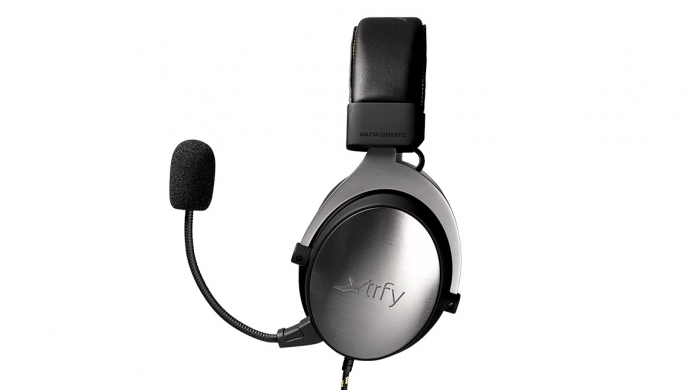 Although connecting to a PC is done via the USB-DAC, the Xtrfy H1 is strictly analogue in that it offers up a clean stereo signal out of the box without any surround sound support. Outside of your own software of course. For some this might sound be a deal-breaker, but the signal here offers up crisp and clean audio that doesn’t sacrifice detail or clarity for say some more bass oomph or high-end sharpness. Although you could describe the sound as full and rich, compared to headphones designed for listening to music there’s a sense that the H1’s closed design extends to the audio itself – with there being less space between frequencies. For gaming this works, especially in the competitive sense as you get a more immediate sense of what’s happening aurally.

“The microphone offers up broadcast-quality frequency response that in our tests worked exceptionally well.”


This is not to say that the Xtrfy H1 isn’t great for listening to music – because on that front the balanced sound is more than welcome. In the end it simply positions the esports aspirations of the headset as something of a primary goal and focus. Versatility is here but limited in scope and ambition. Even though we tested the headset across multiple devices and styles of games, with the H1 performing well, sitting next to a PC suits the Xtrfy H1 Pro Gaming Headset best. And if you’re in the market for a no-fuss, high-quality stereo gaming headset you can use for online gaming for both competitive use and casual fun with a few friends, the H1 is a fine choice. Especially when you factor in the balanced sound and excellent microphone.
Latest Comments
No comments currently exist. Be the first to comment!
You must be logged in to post a comment. Log in now!
Follow Us
Latest Reviews
More...
News Feed
Advertisement
Latest Threads
Log In
Create Account | Lost your password?