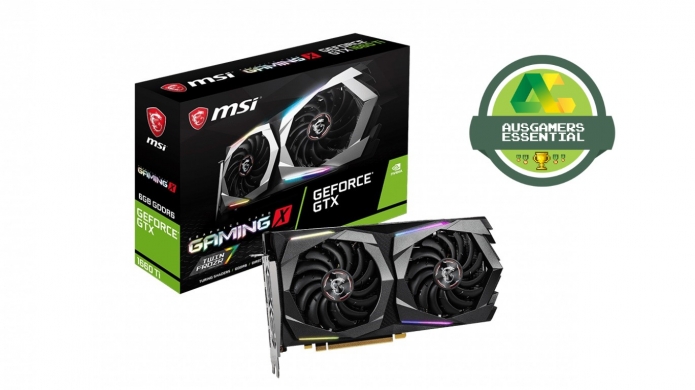 When NVIDIA released the GeForce RTX 2060 earlier this year, based on its price – speculation and several rumours began pointing to the hardware maker prepping a new line of non-RTX Turing-based GPUs. Cards that would omit RT-cores and the AI Tensor cores dedicated to ray-tracing and AI effects to offer up a more affordable entry-point into modern gaming. With the RTX 2060, the naming alone made it feel like a successor to the GTX 1060 – and as per our review the performance was bordering on the high-end. A leap that made it a far more viable option for most people than the beastly but expensive RTX 2080 Ti. And a card that was fully capable of 1440p gaming with impressive performance at max or near-max settings.

So then, where does the lower-cost GTX 1660 Ti fit in? Confusing naming convention aside, like the RTX 2060 before it the card can be viewed as a successor to the NVIDIA GTX 1060 Ti – a 1080p workhorse designed for that singular purpose. The GTX 1660 Ti is still a Turing-based card like the recent RTX line-up, and benefits from the advancements made in rendering and memory bandwidth. For example, playing Wolfenstein II or the upcoming DOOM Eternal on a 1660 Ti, and the card will make full use of Adaptive Shading tech which offers a decent performance boost.

Without a Founders Edition model though, over the past week or so we’ve been using the MSI GeForce GTX 1660 Ti Gaming X to review the new graphics entry from NVIDIA. And, much like with the RTX 2060 we walked away completely impressed. For a 1080p display the GeForce GTX 1660 Ti is to put it bluntly, a monster. Offering up a sizable boost over the last generation of Pascal cards. And with the new and faster GDDR6 memory, impressive 1440p performance to boot. 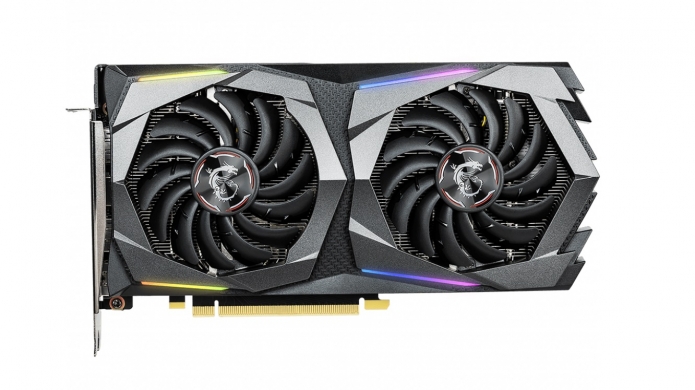 Bringing back the GTX moniker (with an even more affordable non-Ti GTX 1660 also available), the GTX 1660 Ti seemingly strips away next-gen features to focus on performance. Well, not seemingly - it does. As per the review material received from NVIDIA, the hardware maker noted that most of its customers – roughly two thirds – were utilising cards with GeForce GTX 960 performance or less. And with that in mind, launching a new card targeting those looking to upgrade but perhaps keep the rest of their machine and display option intact - then the GTX 1660 Ti could be, cue sales-pitch, ‘the right card for you’.

Looking at MSI’s Gaming X take on the GTX 1660 Ti and you get the hardware maker’s custom cooling solution allowing for a higher boost clock speed than most other GTX 1660 Ti cards on the market. Although it features fewer CUDA cores than the RTX 2060’s 1920, the lower power requirement and performance we found when gaming at 1080p painted a very competitive picture.


Underneath the hood we find the new “TU116” Turing GPU, which offers performance with a focus placed on less power usage and a lower overall cost. Without dedicated ray-tracing hardware it still benefits from the improved Turing pipeline – which further improves 1080p performance instead of simply boosting a few numbers here and there. Outside the, err, hood and the MSI GeForce GTX 1660 Ti Gaming X features a sleek two-fan design with an RGB-lit side, and a sturdy overall build. 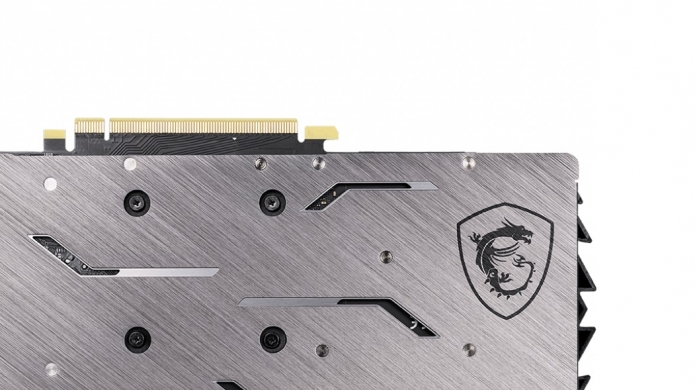 Leading into this review we were curious to see just how well the new GTX 1660 Ti performed when it came to run some of the most demanding titles at 1080p with settings dialled all the way up. Also, we were curious to see the drop off in performance when bumping the resolution up to 1440p. With 6GB of GDDR6 memory, no doubt the card can hit this resolution – so then it becomes a question of frame-rate and overall performance.

Here’s a brief rundown of the hardware setup used in testing the GTX 1660 Ti.

And here are the 1080p benchmark results. Which are quite impressive and the sort of numbers you’d normally find from a GeForce GTX 1070. Outside of the always demanding Assassin’s Creed Odyssey - smooth gameplay in the 100 frame-per-second range is easily attained with a few tweaks here and there. Without sacrificing visual quality at any sort of drastic level. Forza Horizon 4, Far Cry New Dawn, and Battlefield V all turned in exceptional results too, and when you pair a super-fast frame rate with wonderful visual detail – the GTX 1660 Ti can easily return 60 frames-per-second for cinematic titles and much higher than that for more competitive and generally faster games.

Pushing the resolution to 1440p, and we see a performance drop across the board of around 20-30%. Here, 60 frames-per-second gaming is possible – but we noticed several titles dip below that threshold. Except of course for DOOM, which although came out in 2016 still looks great – and features one of the most robust and impressive (performance-wise) first-person engines around.

What was great too was that using the MSI GeForce GTX 1660 Ti Gaming X 6G in a partially closed case, temperatures basically sat in the high-60s. With 68 degrees being the number, we saw the most when the card cranking along. This means there’s room for overclocking for even more performance gains. 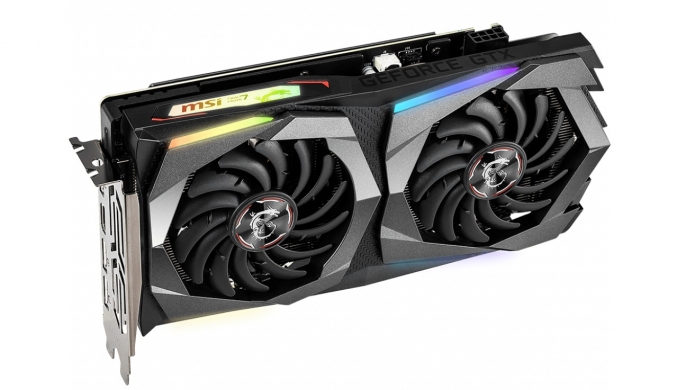 Without a doubt the MSI GeForce GTX 1660 Ti Gaming X 6G offers up exceptional 1080p performance in an affordable package. When paired with less-demanding (grunt-wise) but popular titles like Fortnite and Apex Legends, frame rates in the triple-digits are the norm – making it a great card for new builds looking to get into the competitive side of things. And with the news that the GTX line will be getting ray-tracing support sometime next month, the GeForce GTX 1660 Ti will still be able to benefit from the RTX line’s more advanced features in some capacity.

In the end though, it’s the 1080p and 1440p performance that make the card well worth the investment – with a price that brings the idea of buying a graphics card for high-end gaming back into the realm of the sensible.
Follow Us
Latest Reviews
More...
News Feed
Advertisement
Latest Threads
Log In
Create Account | Lost your password?