A celebration of the long-running franchise and a great way to kick off Switch gaming in 2023.
Fire Emblem Engage Review - Strategy Gold
Steam Deck Global Rollout Continues with Asia Set to Receive Shipments from December 17
Post by KostaAndreadis @ 01:47pm 01/12/22 | 0 Comments 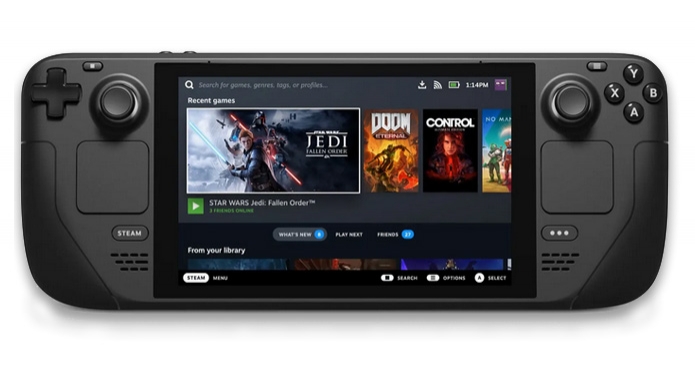 Specifically Japan, Hong Kong, South Korea, and Taiwan - which will officially begin to get shipments of Valve’s Steam Deck from December 17. Valve's portable console meets PC has been high on the list for many since its original announcement, and even though the above Asian markets are fairly close to Australia - there's still no word on when we can expect the Deck Down Under.

That said, there are ways to get a Steam Deck in Australia - specifically this guide put together by our very own Joab Gilroy.

Bringing the Steam Deck to the above Asian countries, Valve has partnered with Komodo. And even though Steam Deck production continues to accelerate, and more countries gain access to officially acquire one - the demand is still very much there. For this new launch Komodo notes, "Depending on supply and demand, new Steam Deck and Docking Station orders placed in the coming weeks and months may experience lengthened delivery estimates and/or those orders may revert back to a reservation system, similar to what Valve has done in other regions."