We take a look at the big releases across each platform for the kick-off month of January 2022…
Kicking off 2022 in Games
A New Serious Sam Game Will Potentially Be Announced this Week... and Release This Month
Post by KostaAndreadis @ 01:14pm 10/01/22 | 0 Comments

With publisher Devolver Digital taking to Twitter to propose that possibility, stating, "What if a new Serious Sam game was being announced next week and released this month?" More than a sly little bit of marketing Devolver also included a little video showcasing an arctic location with a glimpse of Sam on a small boat.

What if a new Serious Sam game was being announced next week and released this month?

After the long in development and disappointing Serious Sam 4 from 2020, this would represent a pretty quick turnaround for developer Croteam - assuming it's the studio behind this new mystery Serious Same adventure.

Either way we should find out all about it in a few days. 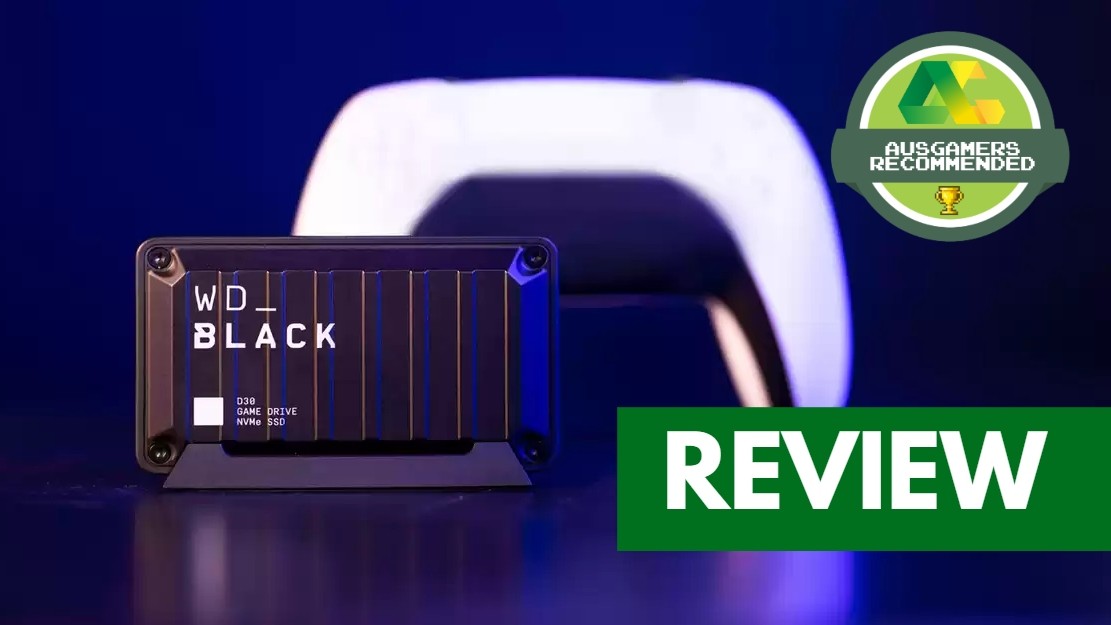