Into the Starfield: The Endless Pursuit is the latest episode taking a look at Bethesda Game Studios' upcoming RPG Starfield, where get to watch Game Director Todd Howard, Studio Director Angela Browder and Art Director Matt Carofano talk about what it means to create the next BGS epic.

With one of the design philosophies seemingly being the team being aware that Skyrim is still being played a decade after its release -- so what does that mean for Starfield.

It's also cool to hear them talk about "step out" moments, which Bethesda has used to great effect in the past. Examples of this would be emerging into the Capital Wasteland in Fallout 3 and getting out of the first dungeon in Oblivion. According to Todd Howard, Starfield currently has two of these epic moments.

Although we don't get to see any new footage from the game, the video does feature some wonderful new concept art -- which helps highlight just how different this game will look compared to an Elder Scrolls or Fallout. Starfield's world and universe is grounded in reality.

And it's looking pretty awesome. 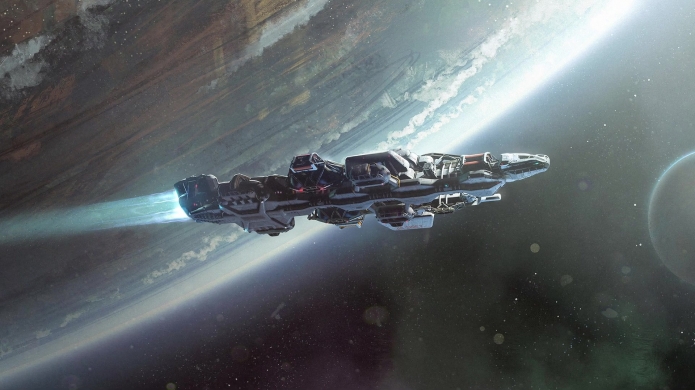 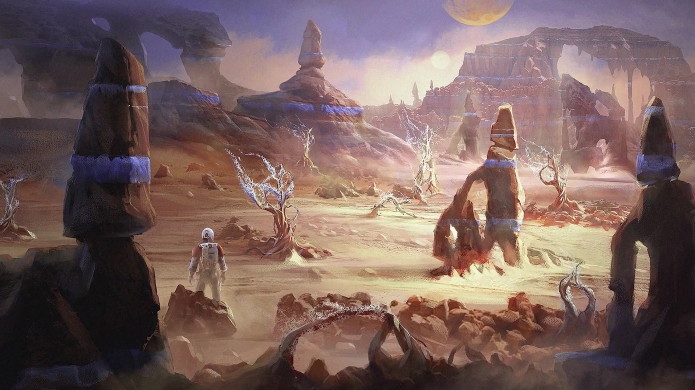 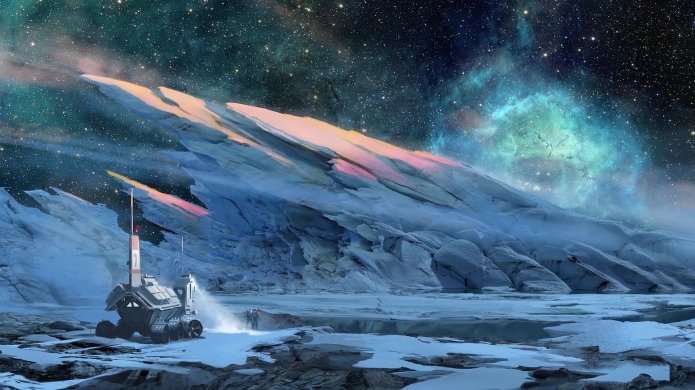 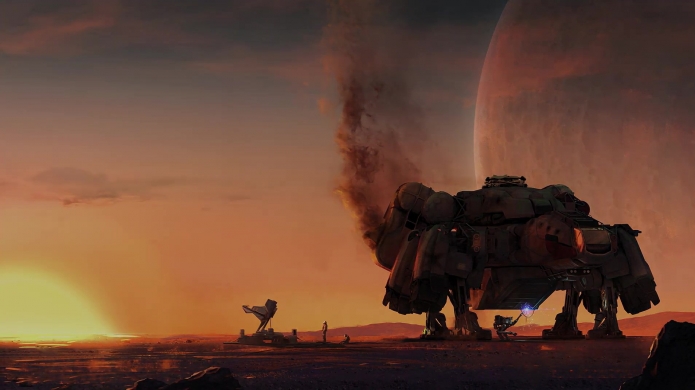