Tavern Master is a stress-free management game where you run the only medieval inn in town.
We Run a Fantasy Inn... Our Tavern Master Review
Elden Ring Delayed to February... Closed Network Test Scheduled for November
Post by KostaAndreadis @ 12:30pm 19/10/21 | 0 Comments 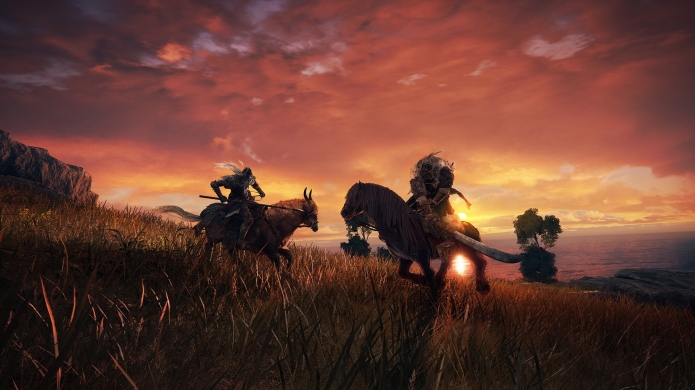 Elden Ring is the latest from FromSoftware's Hidetaka Miyazaki's, and a fantasy RPG created in collaboration with Game of Thrones creator George R.R. Martin. So yeah, it goes without saying that the hype for this one is real. Originally slated for a January 2022 release today comes word that the launch has been pushed back to February 25, 2022.

Where it will make its debut across PlayStation 4, PlayStation 5, Xbox One, Xbox Series X, and PC. With the team taking to social media to confirm that "the depth & strategic freedom of the game exceeded initial expectations" the delay sees the game's launch pushed back by a month.

ELDEN RING will release on Feb 25, 2022, as the depth & strategic freedom of the game exceeded initial expectations. Thank you for your trust & patience. We look forward to seeing you experience the game in the Closed Network Test in Nov.

The good news is that from November 12-15, Elden Ring will be conducting a Closed Network Test/Beta -- though as to what that will include remains a bit of a mystery. On the account of the description stating that it will be "a pre-verification test for the completion of the commercial version of the game". Either way it's a chance to check out Elden Ring before launch, so be sure to head to the sign-up page to register your interest.

Interestingly the new release date puts Elden Ring's release date on the same day as the Saints Row reboot and a week after Horizon Forbidden West. Yeah, February 2022 is stacked.