Gothic, dark, and fairy tale-like in nature, albeit one with a scope and breadth that feels wholly original -- even though its pieces might not be.
Lost in Random Review - A Dark and Memorable Fairy Tale
Is that a... Viking Longhouse Buried in that Mound? Assassin's Creed Valhalla Discovery Tour: Viking Age Coming this October
Post by Steve Farrelly @ 09:50am 15/09/21 | 0 Comments

I've been personally waiting for this one. The past Discovery Tour add-ons for Origins and Odyssey were amazing tools, full of creative educational wonder. And with Valhalla's England settlement period, it's not just the Vikings worthy of a page in the digital history book, but the land and time itself.

We've poured over Assassin's Creed Valhalla in many forms, so from a content perspective where new opportunities arise, this is not only an educational tool for those interested, or the young 'uns as many of us navigate home-schooling, but a tantalising option to explore new stories and tangents to tell as far as the series goes.

Following Discovery Tour: Ancient Egypt and Discovery Tour: Ancient Greece’s line, the brand-new chapter of the Assassin’s Creed educational expansion will shed light on the Viking era and allow players to discover more about the history and traditions of the time. Designed in close collaboration with historians and archaeologists, this non-violent, interactive learning experience is an engaging deep dive into the Viking Age in ninth-century Norway and England.

For this new opus in the series, the development team in Ubisoft Montreal has changed the formula to make the experience even more fun and informative. Discovery Tour: Viking Age puts the narrative and storytelling at the heart of the experience; players will step into the shoes of Viking and Anglo-Saxon characters of the time and live their big and small stories. During their memorable adventure, they will interact with the world and its inhabitants while discovering many details and anecdotes about the time period.

Since its beginnings, the Discovery Tour Team has always worked with a wide variety of partners. The immersive approach of the Discovery Tour, the knowledge of our experts and historians, and the featuring of real artefacts from our partners’ collections give rise to many collaborations and projects. The museum partners that have contributed images for Discovery Tour: Viking Age include:

As you can maybe tell from the messaging from Ubisoft, it's looking like Discovery Tour is on the brink of expanding beyond it's Assassin's Creed roots and into numerous lands proper, as its own thing. This is further evidenced by the fact Discovery Tour: Viking Age will be a standalone release coming to PC, Stadia, Luna, PS5 and PS$, Xbox One and Xbos Series X|S early next year for around $30.

If you own Valhalla though, this new addition is entirely free and arrives on your platform of choice this October 19. 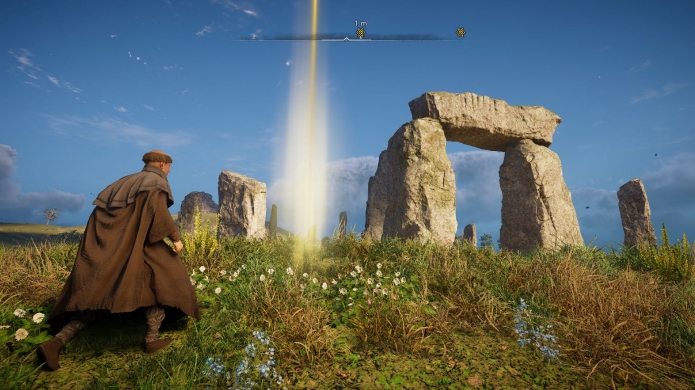