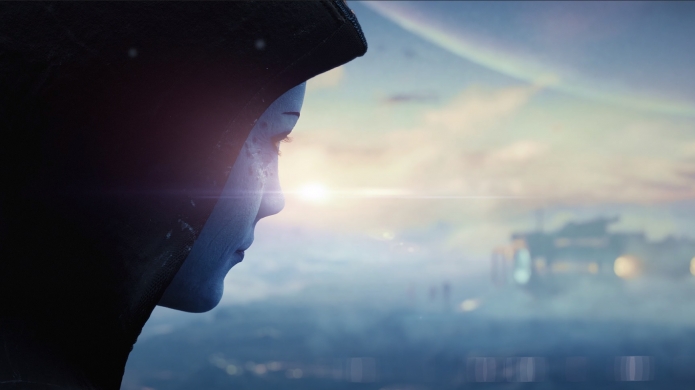 Admittedly, Mass Effect Legendary Edition recently shifted a lot of goodwill back in the general direction of BioWare. A studio who's reputation as a creator of iconic RPG experiences took a hit with the one-two punch of Anthem and Mass Effect Andromeda. Now with a new General Manager at the helm, the goal is one of restoration.

“When you spend over 20 years in the industry, there are a small handful of studios on your bucket list in terms of teams you’d want to work with — and BioWare is at the top of my list," says Gary McKay, General Manager of BioWare in the announcement. "This studio is unique in that it has an incredible history of building critically successful games and universes that are truly beloved by so many fans. For me, success is all about rebuilding that reputation, and delivering on that promise of quality.”

Gary McKay is an industry veteran that started his career with EA back in 1998, where he oversaw a number of studios. After seven years with EA he left, but now is returning home -- so to speak -- to take up the head honcho position at BioWare. He was also serving as the Interim General Manager of BioWare after the recent departure of Casey Hudson in December 2020 --- which means he oversaw the release of the remastered Mass Effect trilogy.

“We’re laser-focused on releasing the types of games BioWare has built a reputation on,” adds Gary. “High-quality console, PC, and online RPG games with rich stories, unforgettable characters, and vast worlds. We continue to work on the next Dragon Age and Mass Effect — and this is a milestone year being the 10th anniversary with more to come from Star Wars: The Old Republic.”