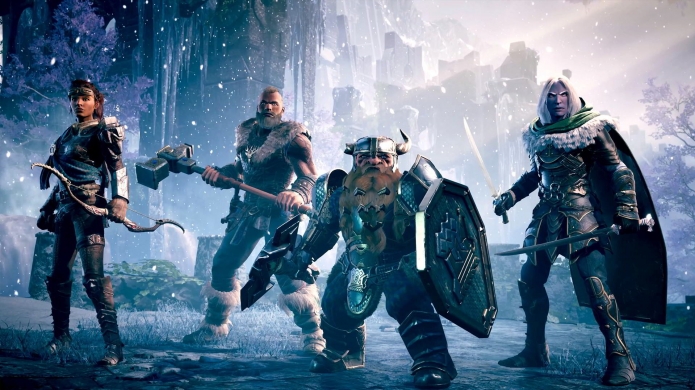 We take Roll7's most ambitious skateboard outing for our own roll - how is it shaping up?
Hands-On with OlliOlli World - Full Video Preview!
Civilization VI Anthology Combines the Base Game, Expansions, and All DLC
Post by KostaAndreadis @ 12:15pm 11/06/21 | 0 Comments And it's launching with an introductory price of $69.95 AUD. Sid Meier’s Civilization VI Anthology is available now on PC, and if you've been on the fence for this one -- well, you're getting quite a bit of value for money here.

And there's the added bonus of getting to hear the sweet dulcet tones of Sean Bean.

The ultimate entry point for gamers new to one of the greatest strategy game series of all time. Explore new land, research technology, conquer your enemies, and go head-to-head with historical leaders as you lead your civilization from rocks to rockets.


The Civilization VI Anthology includes over $300 worth of content: