With its modern setting and overhauled Frostbite engine, Battlefield 2042 is not only the latest entry in the series - it’s aiming to push the sandbox into new and exciting territory.
Battlefield 2042 Interview - We Sit Down with DICE
Prince of Persia: The Sands of Time Remake is Now a 2022 Release, Won't Be at E3
Post by KostaAndreadis @ 12:22pm 08/06/21 | 0 Comments 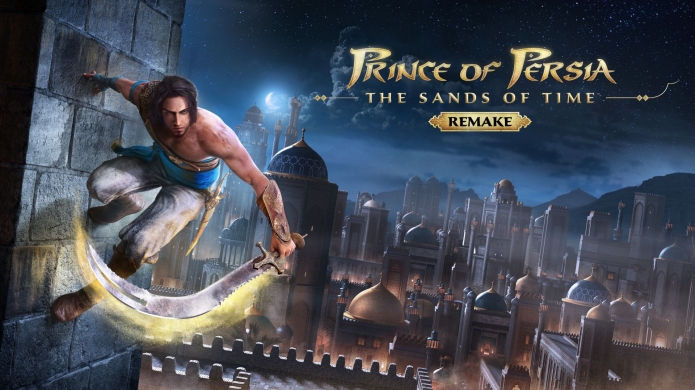 The Prince of Persia: The Sands of Time remake that was announced last year was set to hit the PS4, Xbox One, and PC a while ago. With the 2003 classic being rebuilt using the Assassin's Creed 'Anvil' engine the updated visuals, animation, and combat looked pretty good (and polished) in its debut trailer.

As did the reminder that we all loved the game's rewind-time features back in the day. And then the delays came. And more delays.

With 2020 being what it was, and the global pandemic far from over, that's understandable -- especially in light of fans being super excited with the idea of a Prince of Persia remake. And not wanting, you know, Ubisoft, to rush it out the door.

A message from the Prince of Persia: The Sands of Time Remake dev team: pic.twitter.com/3B8tgUGkwl

Today we've got the above announcement, which states that Prince of Persia: The Sands of Time Remake won't be making an appearance at Ubisoft Forward this weekend and that development is on track for a 2022 release. With the release pushed to next year odds are full next-gen support for PlayStation 5 and Xbox Series X is being added -- as this was originally meant to be last-gen only.

This is approximately AUD$10.77
(compare all prices)