We take Roll7's most ambitious skateboard outing for our own roll - how is it shaping up?
Hands-On with OlliOlli World - Full Video Preview!
Battlefield 6 Reveal is Happening Next Week
Post by KostaAndreadis @ 02:03pm 03/06/21 | 0 Comments 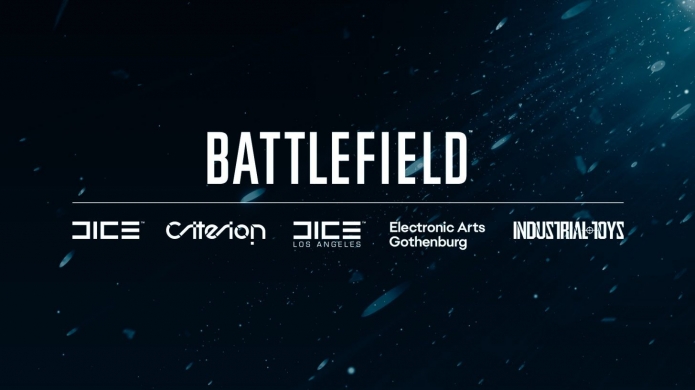 So mark those calendars for June 10th at 12:00am AEST which is that weird time that exists between next Wednesday and Thursday. Though with it happening at midnight, it's not a bad time for Aussies. EA has confirmed that this is when we'll be getting our first real look at the next game in the Battlefield series.

With EA and DICE stating that Battlefield 6 will feature the largest maps and player-counts to date for the series, we're certainly keen to see it in action. As per an April update, Oskar Gabrielson, General Manager DICE, noted that it will be a "a jaw-dropping experience" of "all-out military warfare" with "game-changing destruction".

Especially with word that it has also been designed with modern hardware and next-gen consoles in mind. We also can't wait to hear about any sort plans for co-op or single-player. And if the rumours and leaks are true -- that is, the near-future setting and maps that feature real-time weather effects.

The reveal is happening via the official Battlefield YouTube channel.