We take The Callisto Protocol through its review paces. Does it stack up to the legacy of Dead Space?
The Callisto Protocol Review - Beware the Biophage...
Company of Heroes 2 and its Standalone Ardennes Assault are Both Free to Keep on Steam
Post by KostaAndreadis @ 12:27pm 28/05/21 | 0 Comments 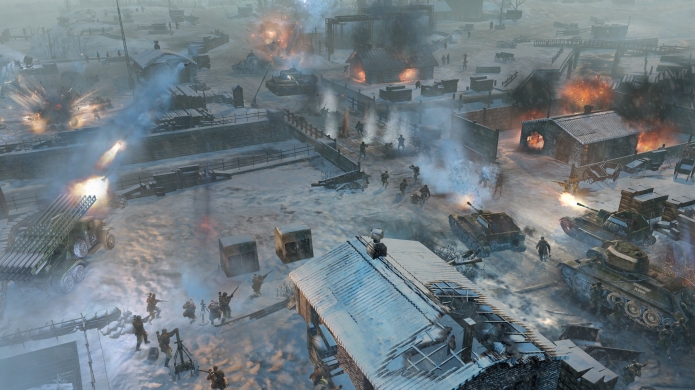 Fans of strategy will definitely want to add this to their library as Relic's World Wars II take on the genre offers up deep strategic gameplay that's unlike anything else. As per our review of Company of Heroes 2, "The Company of Heroes series continues to separate itself from strategy titles such as StarCraft because it encourages dynamic tactics, a healthy balance of offensive and defensive tactics, and it isn’t about winning through sheer force of numbers. A single unit can change the course of a battle." 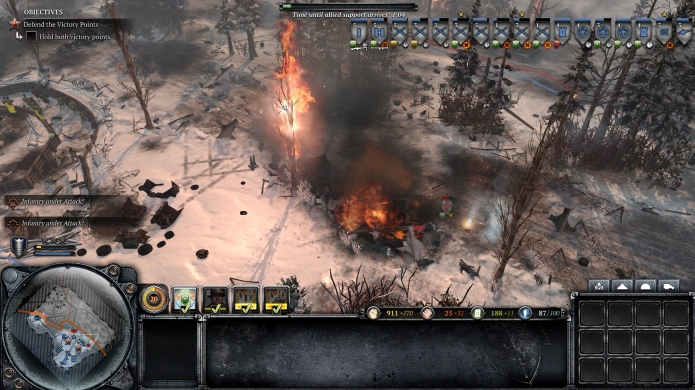 And yeah with Ardennes Assault included, you also get the impressive expansion that makes considerable changes to how it presents its campaign. As per our review, "Presented in a fashion not dissimilar to the board game Risk or a giant map on a table surrounded by cigar smoking generals, players get to control specific captains and their squads, deciding on which locations to mount an attack. Each squad and captain also represents a different play style, so with an airborne squad you’ll then need to adjust strategies to factor in calling in additional paratroopers and coordinating airplane rocket attacks. On the other hand the more defensive squads will have specific artillery strike capabilities and other defensive bonuses."

Two brilliant slices of strategy for the low price of free -- 'tis a beautiful thing.