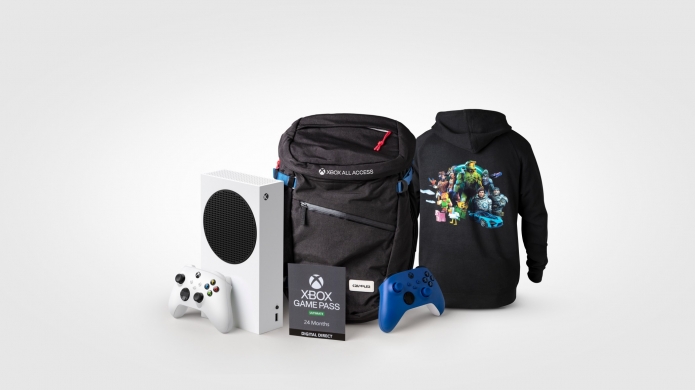 Each Xbox All Access Game Night Pack is valued at $1,200 AUD and includes:

Entry is pretty easy too, you'll need to let Telstra know what your perfect #GameNight looks like via social media. The competition is now live so head on over here for full details.