Diablo II: Resurrected presents the very best version of an all-timer, and features one hell of a visual make-over.
Diablo 2: Resurrected Review - A Genre Re-Born
Total War: Rome Remastered Announced and It Arrives Next Month
Post by KostaAndreadis @ 02:57pm 26/03/21 | 0 Comments Total War: Rome Remastered is set to bring back the breakout hit 2004 strategy game in Total War series, with 4K-ready visuals and multiple improvements. Originally developed by Creative Assembly re-release duties are being handled by Feral Interactive -- and it's out April 29. Details on what's in store after the jump.


As per above it sounds fairly extensive, and it's good to see a few modern touches in there. Plus, the visual overhaul looks great. Here's a battle shot and campaign view. 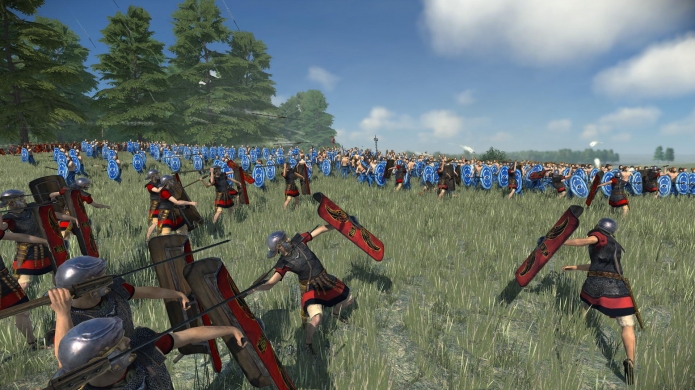 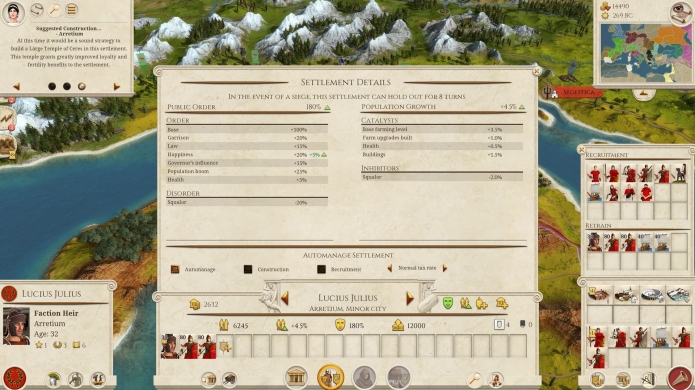 "What better excuse than the 20th year of Total War to revisit a grand master?" says Rob Bartholomew, Chief Product Officer at Creative Assembly, "The original release of Rome marks a special time for us as our first major break-out title; it's amazing to get the opportunity to Remaster it with our friends at Feral".

"Working to remaster a classic such as Rome, has been an exhilarating challenge: a bit like recutting the crown jewels" says David Stephen, Managing Director of Feral Interactive. "We are delighted with the result and hope that fans of this fantastic franchise will be too."

Pre-orders for Total War: Rome Remastered are now open on Steam -- and for those that own the original you can purchase this at 50% off until June 1.