Forspoken is a game that consistently fails to deliver, despite some lofty ideas, and manages only to impress in the most obscure moments.
Forspoken Review - An Awkward Experience
ESA Pitches Out Plans for a Digital E3 in 2021 to Publishers and Developers
Post by Steve Farrelly @ 04:45pm 09/02/21 | 0 Comments

The Electronic Entertainment Expo, or E3, had its first ever cancellation since its 1995 inception last year as a result of the Coronavirus pandemic. Prior to 2020, the only other time the event was ever rocked was when it was held outside of the Los Angeles Convention Centre at a number of offsight locations in and around Santa Monica. Last year was personally the first time I'd missed the event in 19 years of attending.

Now the ESA, the event's official organiser, plans to reboot E3 as a digital three-day live stream from what can only be described as "multiple angles".

Jokes aside, the ESA had wanted to salvage the event for last year, but failed to make it happen. In its stead, Geoff Keighley and his team worked to fill the void with the Summer Game Fest, which proved successful, though Keighley had already severed ties with E3 before the pandemic blew up, meaning Summer Game Fest had already been in the pipeline.

According to a report over at VGC, the ESA has sent out a pitch document outlining plans for the digital replacement of the physical event for the month of June in the traditional three-day date span of June 15-17, for the event proper. Ahead of those three days, a "preview night" would take place on June 14, while lead-up media events would facilitate pre-show coverage as is often the case in the lead-up to the event's first day.

The report also suggests the ESA would work with publishers to have remote hands-on opportunities with titles ready to be played, however, whether this is media-specific and not simply for 'attendees' would remain to be seen. As would the financial model around how any such endeavour would take place given during the pandemic a number of major publishers and even smaller publishers and developers have taken to digital-presentations, interviews, and remote hands-on sessions to great effect. One thing we can likely be sure on is E3 as we knew it is likely a buried quantity now, and the opening of borders, globally, won't be lifted in a hurry any time soon.

Stay tuned as the ESA has promised more details to come as we march on into 2021 around the possibility of E3 re-emerging in a new way. 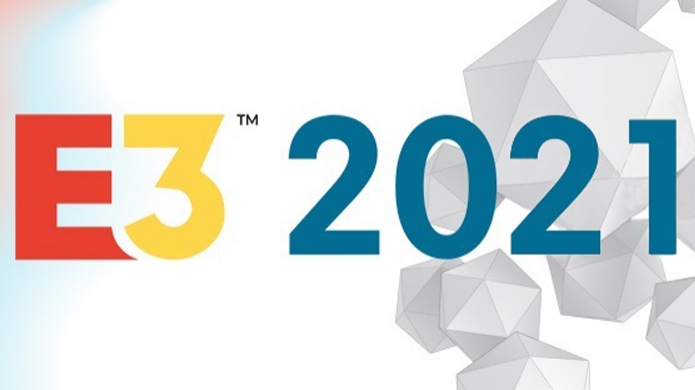