Tavern Master is a stress-free management game where you run the only medieval inn in town.
We Run a Fantasy Inn... Our Tavern Master Review
Star Citizen Sets New Crowdfunding Record, Squadron 42 Release Window Revised to 'When It's Done'
Post by KostaAndreadis @ 01:45pm 04/01/21 | 0 Comments 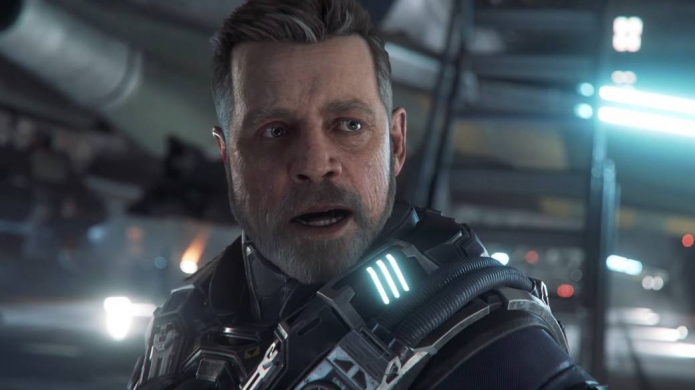 Since Star Citizen's original Kickstarter debut back in 2012, Roberts Space Industries has raised over $339 million USD in crowdfunding -- $77 million of that in 2020 alone. Breaking the game's ~$50 million 2019 record. And although we're still without a release date or window for both Star Citizen and its star-studded single-player off-shoot called Squadron 42 the latter was supposed to be in Beta by now.

As part of a lengthy holiday update RSI chairman Chris Roberts basically outlines that we shouldn't expect to see or hear about Squadron 42 anytime soon, and that "Squadron 42 will be done when it is done, and will not be released just to make a date".

Roberts adds, "I have decided that it is best to not show Squadron 42 gameplay publicly, nor discuss any release date until we are closer to the home stretch and have high confidence in the remaining time needed to finish the game to the quality we want." Although he doesn't specifically call out the troubled launch of Cyberpunk 2077 the implication is clear, as is the more Bethesda or Rockstar approach of not showing the game until it's in the home stretch.

The only problem here being the Mark Hamill, Gillian Anderson, and Gary Oldman starring Squadron 42 was first showcased in 2015 -- with a planned 2016 release window. Elsewhere Chris Roberts notes that the updated roadmap will provide more detailed progress updates on both Star Citizen and Squadron 42 throughout 2021.

Head here for the full update.