We take a look at the big releases across each platform for the kick-off month of January 2022…
Kicking off 2022 in Games
Microsoft Flight Simulator Sees Over 2 Million Pilots Take Flight on PC, VR Support Coming This Week
Post by KostaAndreadis @ 01:44pm 21/12/20 | 0 Comments

Microsoft Flight Simulator is getting its highly anticipated VR update this week, arriving just in time for the holidays with support for all headsets and VR setups. As per our review we noted that the game/sim was something of a platform, an experience that will grow and evolve over many years. On that front mid next year the Xbox Series X version is due for release, in addition to more content updates that will improve its already stunning recreation of the entire planet.

And it's this side of Flight Sim that makes the over 2 million player count something worth highlighting, especially when it arrives with some truly fascinating stats.

As per above, even with 2 million players only 72% of Earth has been seen in-game. Meaning there's almost 30% of the planet on which we all live, with all of the game's insane satellite and rendering tech, that remains unseen. Very cool. Elsewhere the stats show that pilots have taken flight over 50 million times with the distance traveled being the equivalent of 19 round trips from the Earth to the Sun.

"As we’ve said time and time again, our launch in 2020 was only the beginning of our journey with Microsoft Flight Simulator," writes Jorg Neumann, Head of Microsoft Flight Simulator. "We are excited to carry this momentum into 2021 – we will launch on Xbox Series X|S in the summer, we are planning 3 large updates to the simulation, and we will update the world 4-5 times with additional World Updates (as well as a few other surprises we have planned)." 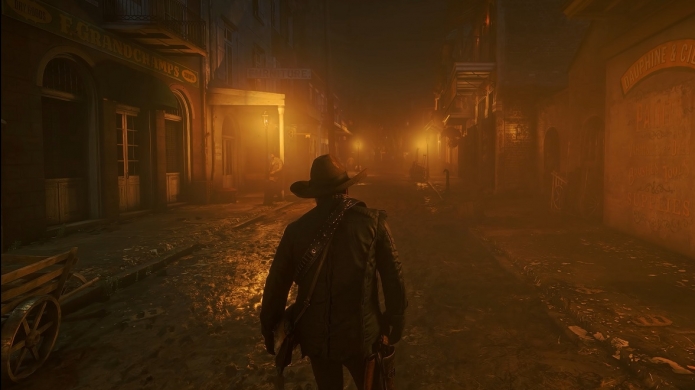