Time to mark those calendars RPG fans, because not only is Cyberpunk 2077 finally hitting the scene next week but the Epic Games Store freebies will be two Obsidian modern classics - Pillars of Eternity - Definitive Edition and Tyranny - Gold Edition. Both are set to be next week's free games from December 11. 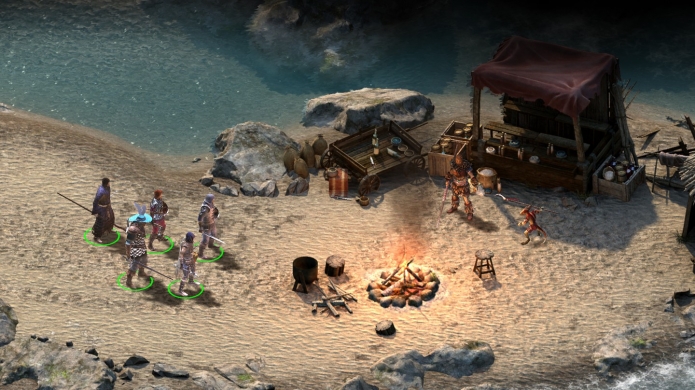 Pillars of Eternity probably needs no introduction, as per our review, "Playing the game is not an entirely nostalgic experience. It conjures up a genuine need for this style of RPG -- isometric, hand-drawn, party-driven, stat-heavy, and a whole lot of fun".

Lesser known is the more narrative and choice-driven Tyranny - which is something of a cult classic and a game I basically recommend to everyone that loves a good RPG story. In it's world evil has won and it's up to you to decide how that plays out. As per our review: 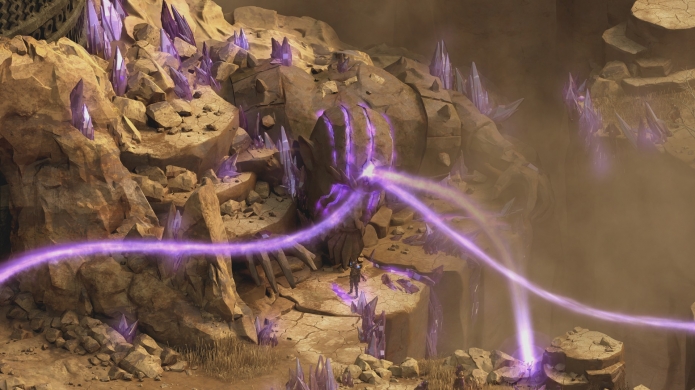 "Tyranny makes no attempt to provide a tale of the underdog, or shine a light on the noble and courageous few that resist the rule of Kyros. Thanks to the magic at her disposal, and the sheer size of her armies, this is a world where choice within a specific window of evil is everything. Where being the ‘good guy’ amounts to convincing a rag-tag group of rebels to drop their swords and join the Scarlet Chorus, where they will either be humiliated and systematically driven to become soulless killing machines or impaled on spikes."

Again, both games go up for grabs on December 11 - so be sure to pause Night City for a few moments to add them to your library via the Epic Games Store.