A celebration of the long-running franchise and a great way to kick off Switch gaming in 2023.
Fire Emblem Engage Review - Strategy Gold
Rainbow Six Siege is Headed to Xbox Game Pass
Post by KostaAndreadis @ 03:57pm 20/10/20 | 0 Comments The long-running online shooter, Tom Clancy’s Rainbow Six Siege, is headed to Xbox Game Pass for Console (with added cloud streaming) on October 22. Originally released back in 2015, the competitive team-based PvP action of Six Siege has seen steady improvements, support, and continued content drops for a number of years now - making it one of the most popular esports titles in the region. 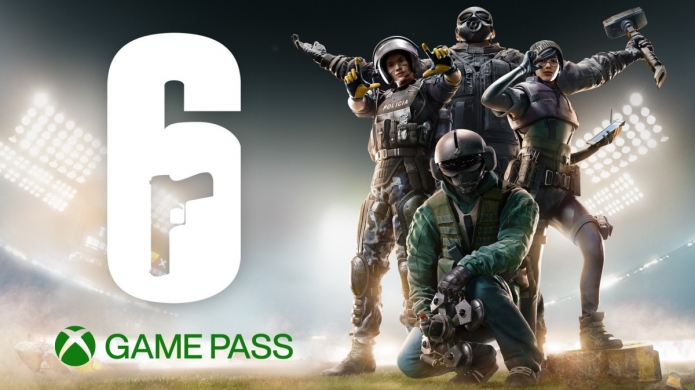 Using the right mix of tactics and destruction, Rainbow Six teams engage their enemies in sieges, where both sides have exclusive skills and gadgets at their disposal. Defenders prepare by transforming the environments around them into modern strongholds, while attackers use recon drones to gain intel for carefully planning their assault. Creativity and competition are at the heart of this game.

With access to dozens of operators, be the hero and choose exactly how you want to approach each challenge you encounter. Through the constant addition of new operators and maps that add to the depth of both strategy and combat, the unpredictability of each round of Tom Clancy’s Rainbow Six Siege sets a new bar for intensity and competition in gaming.


On that front, popularity-wise, to date Rainbow Six Siege has grown to see over 60 million registered players to date. That said its Game Pass arrival only covers the Xbox One - but with the Xbox Series X on the horizon and a next-gen patch in store the timing here looks to be very good for Ubisoft. It's next-gen portfolio is pretty damn impressive, and complimenting the single-player line-up of Watch Dogs: Legion, Asssassin's Creed Valhalla, and Immortals Fenyx Rising, with some Game Pass multiplayer - sounds like a winning move.