Gothic, dark, and fairy tale-like in nature, albeit one with a scope and breadth that feels wholly original -- even though its pieces might not be.
Lost in Random Review - A Dark and Memorable Fairy Tale
Godzilla Added to Microsoft Flight Simulator by Modder
Post by KostaAndreadis @ 01:42pm 09/09/20 | 0 Comments Though this version of the giant dino-lizard, stalking the realistic San Francisco in the stunning Microsoft Flight Simulator, is merely a giant toy. Quite literally as the 3D model used is a Godzilla figurine, a giant statue of sorts in a possible San Fran thanks to modder Sergio Perea.

Available via Nexus Mods, this "scenery" addition to Microsoft Flight Simulator is a very cool example of what we can expect to see in the coming months and years. Realistic additions and mods that will add more real-world stuff to the game, as well as... Godzilla. 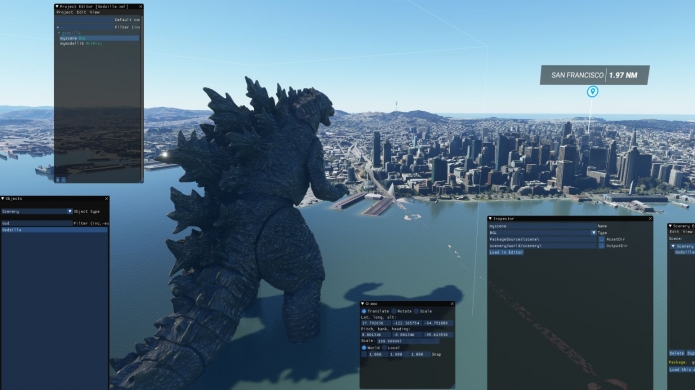 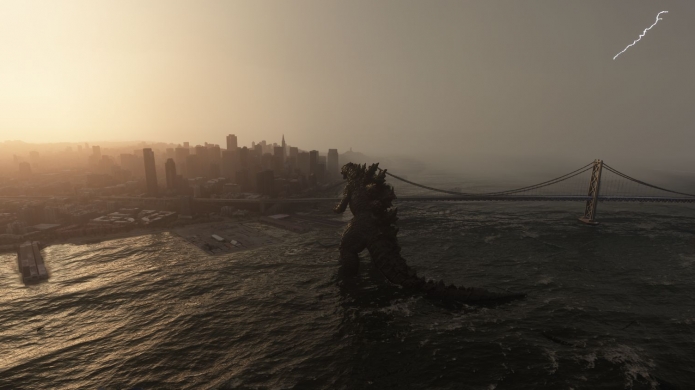 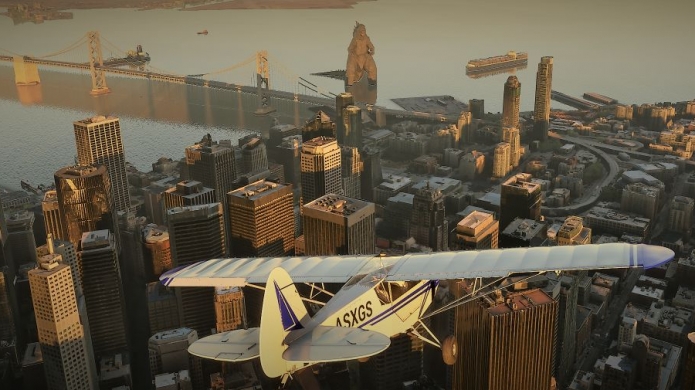 As per our full review, "As detailed in a recent preview session with developer Asobo, the studio and Xbox team at large view Microsoft Flight Simulator as a 10-year project. That is continual improvements made to its underlying technology, new features like VR support, a community-driven marketplace, new planes, more detailed locations, and a lot more."

And now we patiently wait for the alien invasion mod.