With its modern setting and overhauled Frostbite engine, Battlefield 2042 is not only the latest entry in the series - it’s aiming to push the sandbox into new and exciting territory.
Battlefield 2042 Interview - We Sit Down with DICE
Sony Looking to Bring More First-Party PlayStation Games to PC
Post by KostaAndreadis @ 12:48pm 31/08/20 | 0 Comments With the recent release of Horizon Zero Dawn on PC -- check out our preview here -- it marked the release of a first-party Sony game on a system that wasn't called PlayStation 4. As part of a new Corporate Report, Sony confirms amidst all the fancy graphs and slides that it's looking to bring more games to PC.

"We will explore expanding our first party titles to the PC platform," the report says. "In order to promote further growth in our profitability." Based on it being a financial report and overview of the wider Sony corporation, that little note about aligning fat stacks of cash is expected.

What's unexpected though is Sony looking to embrace the PC platform in the same way that Microsoft has. Of course the release of a single game is a far cry from Xbox Game Pass and simultaneous PC/Xbox One releases -- but if we end up seeing the Uncharted series and the likes of God of War arrive on PC, well, that would be very cool. 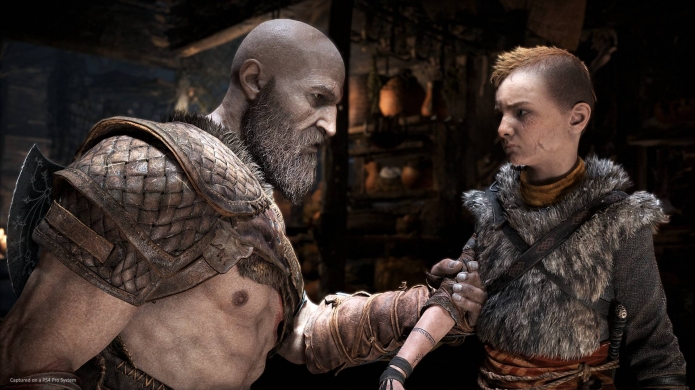 The report indicated that competition in the industry will only intensify in the coming years, and in bringing titles to the PC platform -- it's a way in which Sony can extend its reach beyond being the current market leader in the home console space.

The report also indicates that Sony will continue "to invest in, or acquire, firms with abundant creativity and cutting-edge technologies to build up Worldwide Studios" and its first-party slate of games, which showcases that the company is looking at the bigger and broader picture of the next decade of gaming.

More PC titles could also be seen as a way to drum up enthusiasm for the PlayStation 5 -- with say, something like Marvel's Spider-Man launching ahead of the PS5 exclusive Miles Morales.