We take a look at the big releases across each platform for the kick-off month of January 2022…
Kicking off 2022 in Games
Gotham Knights - Meet the Cast for this New Bat-verse Third-Person Action RPG
Post by KostaAndreadis @ 01:19pm 23/08/20 | 0 Comments The game's official description doesn't pull any punches, with players put in the shiny shoes and even shinier spandex of "a new guard of trained DC Super Heroes who must rise up as the protectors of Gotham City in the wake of Batman’s death". Yeah, 'ol Bats has dead apparently carked it so it's up to Batgirl, Nightwing, Red Hood and Robin to take on Gotham's worst of the worst.

A setting that the following cinematic sets up nicely. Turns out the Batcave is no more too, so our new heroes will need to use the Belfry as their base of operations.

Gotham Knights offers a dynamic and interactive Gotham City where an exploding criminal element has swept through the streets. With the Belfry as their base of operations, this new era of heroes will solve mysteries that connect the darkest chapters in the city’s history and must defeat notorious villains in epic confrontations. Players must save Gotham from a descent into chaos and reinvent themselves into their own version of the Dark Knight.


With four heroes to choose from, here's a breakdown of the Gotham Knights. 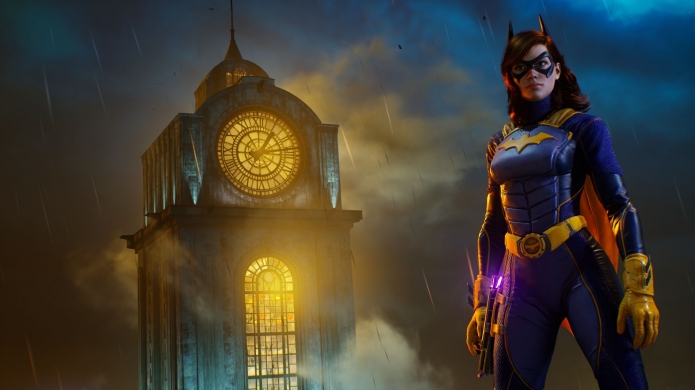 Batgirl, also known as Barbara Gordon, is a determined fighter and a skilled hacker. As the daughter of deceased Gotham commissioner, Jim Gordon, she had helped Batman as Oracle in the past. Now, after years of recovery and preparation, she is ready to step into her new role, wielding her melee tonfa, and harnessing her training in kickboxing, capoeira and jiu-jitsu.

Nightwing is Dick Grayson, the first Robin, who was Batman’s protégé before becoming a hero in his own right. He’s a natural leader and the eldest and wisest member of the Batman Family. Nightwing’s mastery in acrobatics is complemented by his expertise use of his signature dual Escrima Sticks, making him proficient at taking out enemies. 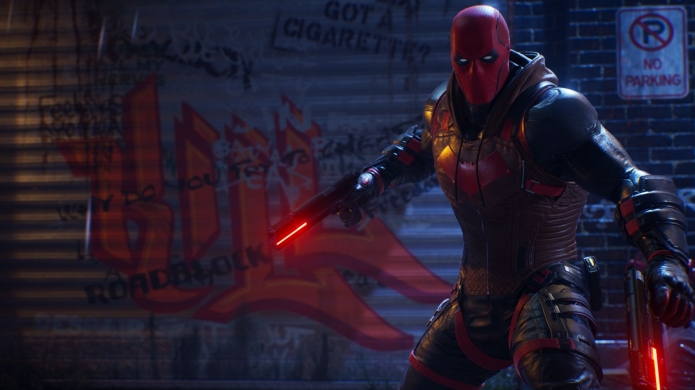 Red Hood, formerly known as Jason Todd, is an intense and volatile anti-hero, which stems from his death and forced resurrection by one of Batman’s most dangerous foes. Red Hood has trouble keeping his temper in check but will not hesitate to step into the line of fire when a friend is threatened. His training has given him peak human strength and proficiency in multiple combat techniques with all manner of weapons – both traditional and high-tech. 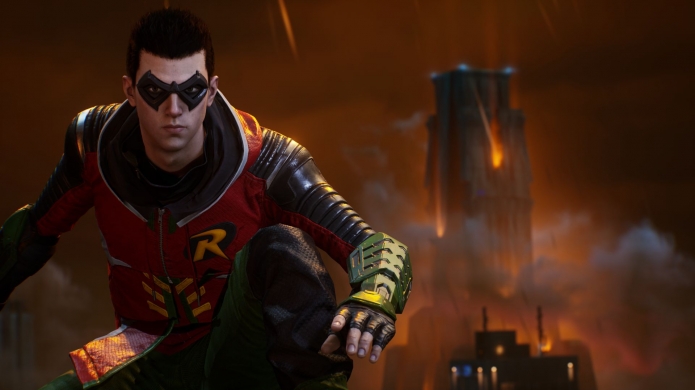 Robin is Tim Drake, the young prodigy and genius of the team, who is a master of deductive reasoning. As a true believer in Batman’s mission, he is motivated by the conviction that Gotham City needs protecting and hopes to be the type of hero Batman personified. An expert fighter armed with his collapsible quarterstaff and skilled in a variety of stealth techniques, Robin also possesses a background in combined psychological warfare and behavioral sciences.


For more on Gotham Knights be sure to check out the very cool gameplay debut that showcases Batgirl and Robin take on Mr. Freeze. Gotham Knights will be out sometime in 2021 for PlayStation 5, PlayStation 4, Xbox One, Xbox Series X and PC.