All eyes might be on the future of gaming at the moment, but the business of the now tried and tested remaster isn't going anywhere any time soon. XIII, from French publisher-developer Microids and PlayMagic Ltd., is a remaster of a classic shooter that released way back in 2003 on PlayStation 2, GameCube and PC from Ubisoft, featuring an insomniac protagonist in a comic book-inspired world with a James Bond flair, excellent cel-shaded visuals and a soundtrack for the ages.

Incidentally, for fans of the site and regular readers, the game released during both mine and Kosta's stint on the cult classic Nintendo Gamer magazine and was a heralded game among the Nintendo faithful given the GameCube's lack of serious shooters, and Nintendo's penchant for shafting third-party support and licensing at the time.

Here's some info on the upcoming 'do-over':

Discover the new look of two iconic environments of the game: Brighton beach or the FBI headquarters ; and get a glimpse of some of the weapons and useful items needed to progress through the game, hinting of the different play styles. Will you play sneakily or choose the frontal confrontation?

While being faithful to the original material, the XIII remake is aiming to please the most sophisticated gamers of today. Players will also be delighted to know the team was able to remaster the original game soundtrack and the actors’ voices.

Play as “XIII”, the man with no identity fighting for his life while uncovering a vast conspiracy. Shoot your way through an intense solo campaign and challenge your friends for brutal multiplayer matches!

Who Are You?
The country is still in shock after President Sheridan’s assassination.

You wake up injured and with amnesia on the shore of an east coast beach. The only clues about your identity are the number XIII tattooed on your collarbone and the key to a locker. Despite the memory loss, you realise not everything has been forgotten as you seem to have amazing reflexes comparable to a well-trained government agent. You will soon be on your way to uncover your past, discovering in the process your role in the murder of the US president and unveiling the most astonishing conspiracy in the country’s history.

On November 10 diehards will be able to pick up a limited edition release of the game on their platform of choice: PC, PS4, Nintendo Switch or Xbox One which will include:The Golden Classic Weapon Skins Pack (Pistol + Golden Knife) is a pre-order item for all editions, at participating retailers. Also shortly available for digital pre-orders.

Watch a new trailer for the revisited classic embedded below. 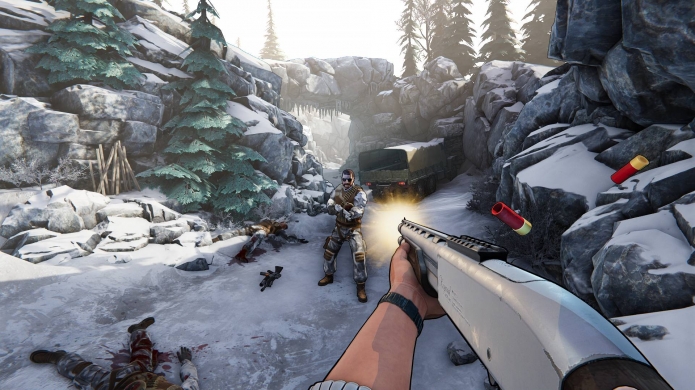 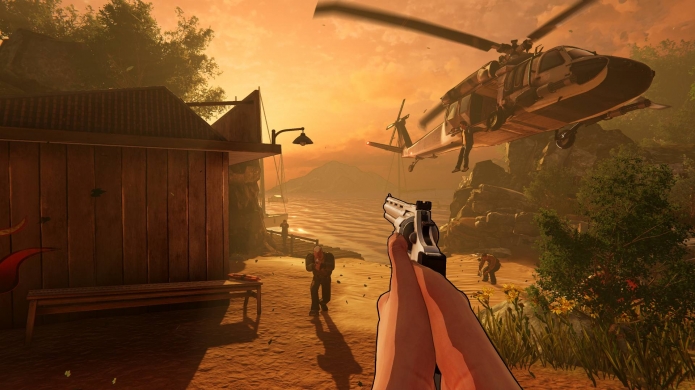 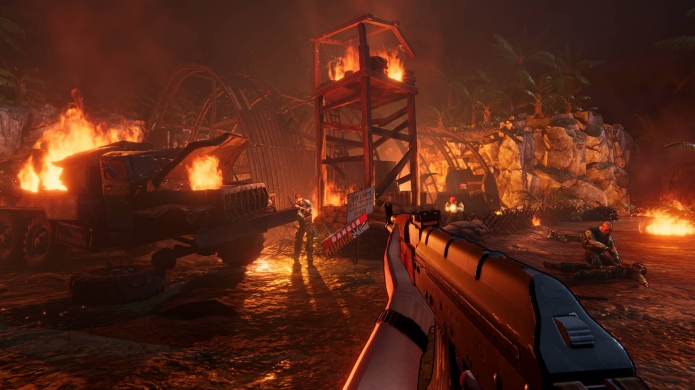