Last night 2K teased a remaster and compilation of sorts for the Mafia Trilogy, but footage or glimpses of the original game were absent. From that we assumed that maybe the 2002 PC classic was simply getting a basic remaster - as its visuals have aged. Well that's not the case as a full remake is coming in the form of Mafia: Definitive Edition and it looks stunning.

Shades of Resident Evil 2 Remake are abound with a remake of the 2020 game Mafia set to release on August 28. Check out these screens. 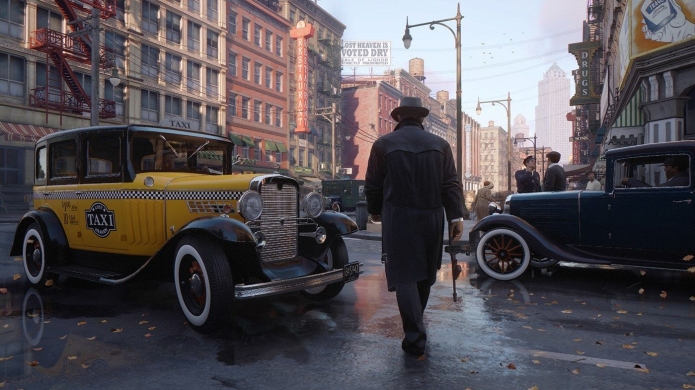 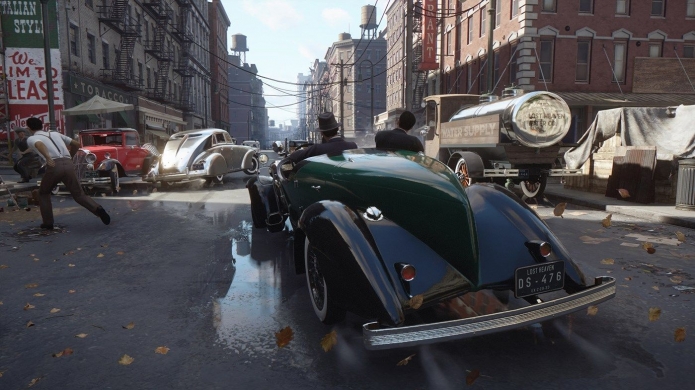 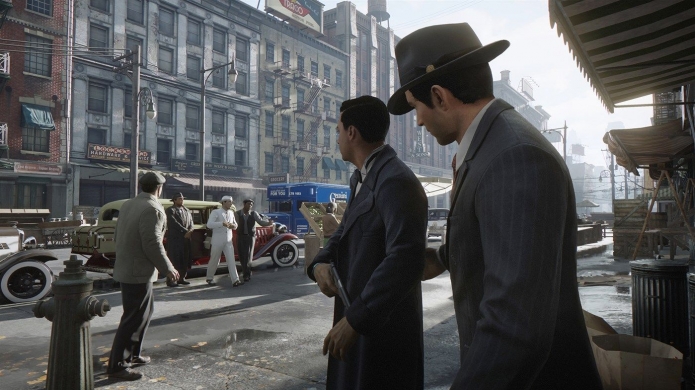 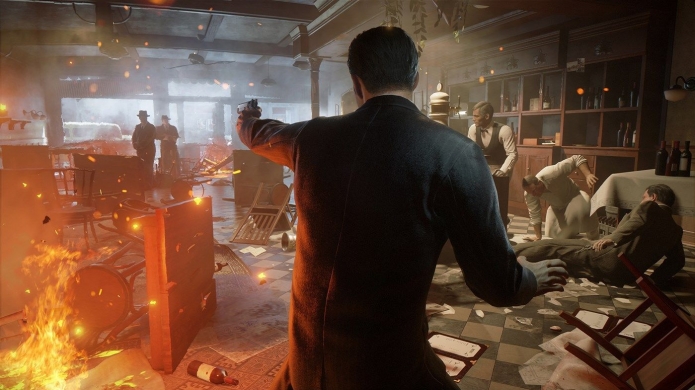 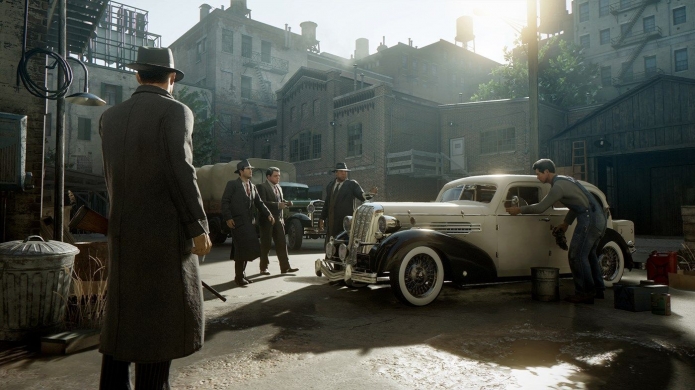 Info and screenshots come from an Xbox Store listing that has since been taken down. Though what we know is that it's due for release in August and will be a full-priced title.

Remade from the ground up, rise through the ranks of the Mafia during the Prohibition era of organized crime. After a run-in with the mob, cab driver Tommy Angelo is thrust into a deadly underworld. Initially uneasy about falling in with the Salieri crime family, Tommy soon finds that the rewards are too big to ignore. 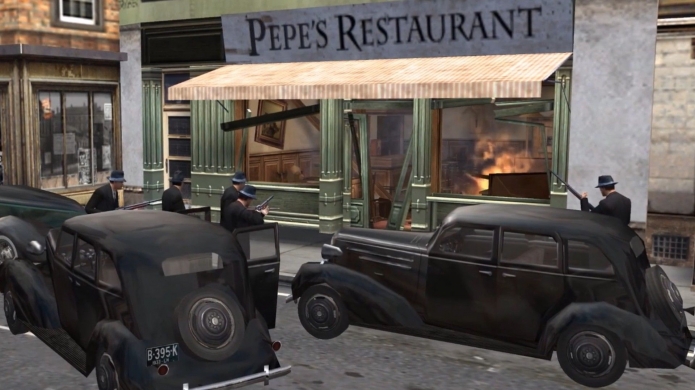 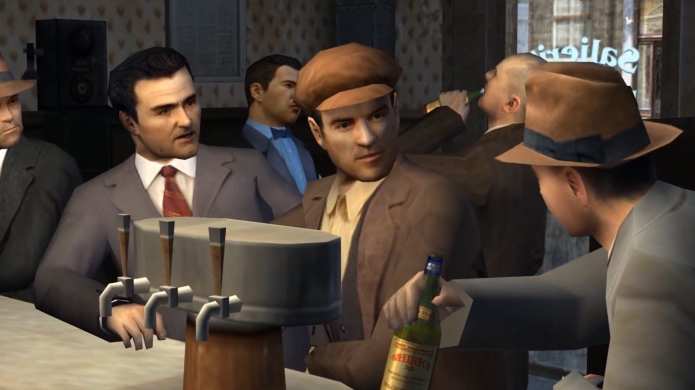 It's an impressive visual update that will no doubt flow onto the gameplay. Outside of the shiny Prohibition Era vehicles were interested to see if this remake is as stringent when it comes to obeying speed limits and road rules for the driving sections. Plus, fingers crossed the race track sequence isn't as insanely difficult this time around.