A definite game of the year contender (and stay tuned for our in-depth making of feature with id Software) DOOM Eternal has big plans for the rest of 2020. Namely in the form of DLC expansions and updates to the game. When it comes to the latter id has posted a rundown of what to expect soon - from Empowered Demons to BATTLEMODE updates to the studio adressing "a few balance concerns and annoyances".

Maruader nerf? Who knows. Here are the details on what's being dubbed Update 1.

Spice up your campaign runs with Empowered Demons! When a player is killed in the single player campaign, the demon that felled them is beefed up and transported to another player’s game to fight again! Will you fall to this fearsome challenger or avenge your fellow Slayer? Take out an Empowered Demon and you’ll not only be rewarded with tons of health and ammo, but also bonus XP to progress in-game events!

We’re adding a suite of features designed to improve the overall experience in BATTLEMODE. Some of these additions include implementing Denuvo Anticheat features, changes to the tutorial walkthrough, poor network connection indicators, Echelon Leveling for players at the maximum level and a Death Report screen to offer players more combat insight mid-match.

It’s not just BATTLEMODE that’s getting some enhancements! We’ve heard your feedback on the single player campaign and Update 1 addresses a few balance concerns and annoyances players have brought to our attention. Some of these changes include expanded demon tutorials, Dashing vertically in water and adjusting toxic damage while swimming.


Empowered Demons sound like a very cool mechanic and should pave the way for the long-awaited Invasion mode where players can take on the role of demons in other people's games. Going a little further into the future, id has taken to Twitter to tease the first DLC expansion showcasing two new locations and screenshots. A city in the clouds and an off-shore oil rig of sorts. 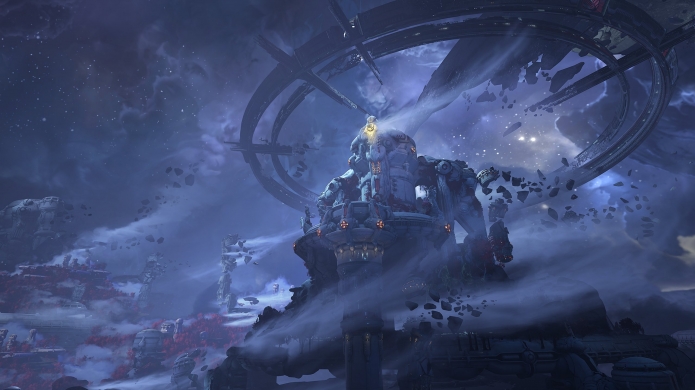 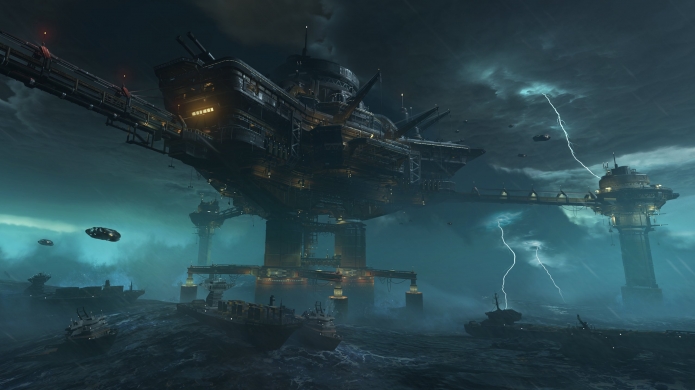 If you haven't had the chance to check out DOOM Eternal yet, get in quick as the game is currently on sale and 25% off across PlayStation 4, Xbox One and PC today.