We spent four hours with a ray-traced enabled build of Watch Dogs: Legion and were again, floored by its recruitment system. And realistic reflections.
Watch Dogs: Legion - We Go Hands-On With RTX On
GeForce RTX SUPER Series and New Impressive Max-Q Tech Announced for Laptops
Post by KostaAndreadis @ 03:39pm 03/04/20 | 0 Comments With this year's GeForce RTX range of gaming laptops set to get a major boost in the performance department thanks to the arrival of the new SUPER range. Which is also set to break new ground alongside the latest Intel Comet Lake H processors (the new 10th Gen Intel Core i7-10750H processor is rated at an impressive 5.0GHz for each of the eight-scores in Turbo mode) and AMD Ryzen range. And that's due to the new Max-Q powered Advanced Optimus.

NVIDIA sure has a way of giving it's cutting edge tech fancy names, and this one is more than apt. Here's the description.

Historically, a laptop’s CPU and GPU have a fixed, predefined power budget, regardless of the type of content being run. Our Max-Q Dynamic Boost technology automatically enables real-time GPU and CPU power balancing, allowing the system to dynamically shift up to 15W of power from the CPU to the GPU during GPU-bound workloads, like gaming. It intelligently assesses the power demand of the system on a frame by frame basis, so the power shift only happens when it’s needed. The result is higher frame rates and smoother gaming overall for up to a 10% performance boost, all for free.


Yeah, it basically gives the GPU a sizable boost without adding additional drain on power - which is all about efficiency. The Max-Q tech happens automatically each frame with very little required on the part of the CPU maker other than supporting Advanced Optimus. In a recent call with press NVIDIA representatives noted that this is a feature that we'll see in both Intel and AMD Ryzen powered laptops with GeForce RTX SUPER cards. Here's a breakdown of the new RTX SUPER features.

Advanced Optimus — A breakthrough display innovation that delivers long battery life and immersive, stutter-free gameplay from NVIDIA G-SYNC technology. Advanced Optimus controls which GPU is driving the display and intelligently determines the right GPU for the right workload at the right time, dynamically switching on the fly without needing a system reboot.


GeForce RTX 2070 SUPER and GeForce RTX 2080 SUPER GPUs with Max-Q are beginning to roll out this month. The new range, like the desktop line-up, begins with the RTX 2060 which is getting a price drop resulting in some of the cheapest RTX gaming laptops we've seen to date arriving this year.

This coincides with the release of DLSS 2.0 that means ray-tracing performance and overall game performance in selected titles is now better than ever. For example we've seen Wolfenstein running in 1080p at max detail settings with ray-tracing on an RTX 2060 at over 60 frames-per-second. It's incredible.

And with that the first range of new SUPER laptops and Advanced Optimus rigs have been announced. Here's a few that caught our attention from Lenovo, MSI, Razer, and Gigabyte.

The Lenovo Legion 7i 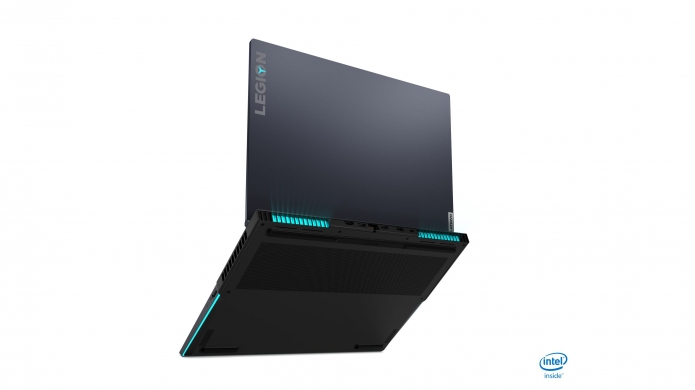 Powered by GeForce RTX 2070 SUPER and GeForce RTX 2080 SUPER GPUs with Max-Q the latest Lenovo Legion portable gaming rig offers up all of the above - including being the first to utilise Advanced Optimus. Which offers the latest in G-SYNC which now automatically switches between the NVIDIA GPU (for gaming) and the iGPU (for everday PC use). Local pricing and availability TBC. Lenovo is also planning to release a new Lenovo Legion 5i that will feature an RTX 2060. 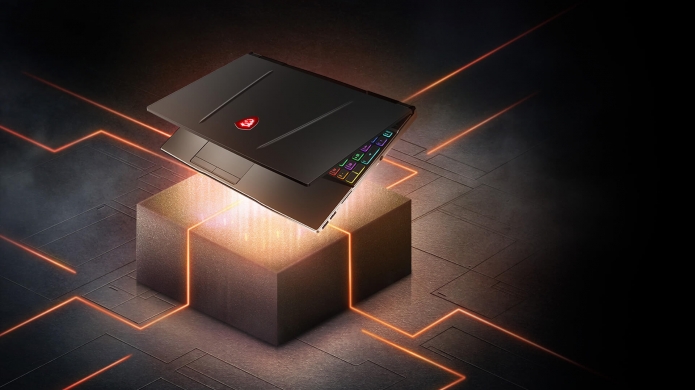 This sleek entry from MSI is getting the 10th gen Intel CPU and NVIDIA GeForce RTX SUPER treatment that will no doubt pair nicely with the cooling and sturdy design. Also for those looking to get the very best MSI is even offering a revision with an impressive 300Hz refresh rate display. 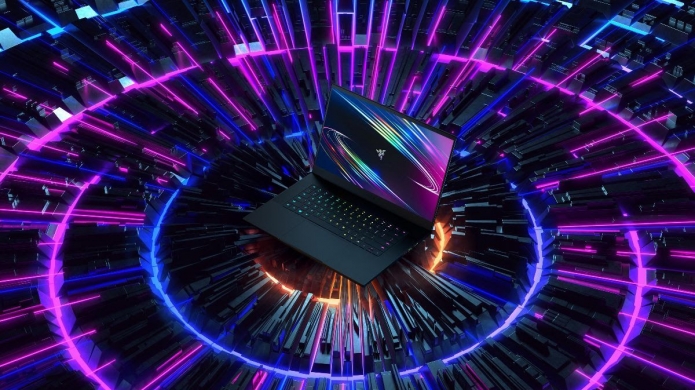 Of course the Razer Blade 15 is also getting an update - going all the way up to a 300Hz model with the latest Intel CPU and RTX SUPER. Plus, a new and improved keyboard and more SSD storage than ever. And apparently there's a 4K OLED display model coming. Which, yeah - would be nuts. Local availability and pricing TBC. 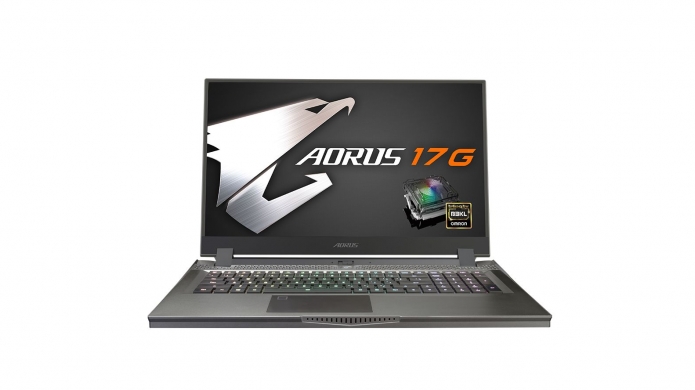 This entry from Gigabyte pairs the thin competitive-friendly mechanical keyboard design and look with the latest Intel 10th gen processor and RTX SUPER range. Designed with esports in mind and performance you also get a surprisingly long lasting battery that will no doubt benefit from the latest Mx-Q tech.