With the release of Half-Life: Alyx interest in VR or Virtual Reality is back on the up and up. Being able to put on fancy goggles and stepping into the land of headcrabs and crowbar loving Gordons will do that. With a new mysterious store-listing on Steam, there's a new headset from HP, made in collaboration with Valve and Microsoft that promises to be "the new standard in VR". 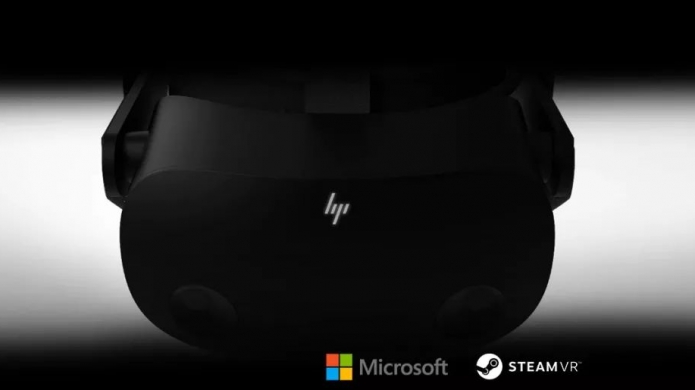 The next generation HP Virtual Reality HMD–developed in collaboration with Valve and Microsoft–delivers an immersive, comfortable and compatible VR experience. It’s the new standard in VR.


The Steam listing points to this being SteamVR compatible in addition to offering up mixed-reality -- though we assume mentioning 'next-gen' here probably has little to do with the Xbox Series X. HP's Reverb headset, aimed at commercial markets released last year offered up twice the resolution of the HTC Vive Pro. No doubt it will take some serious power to run VR at really high-res at the frame-rates required -- so it'll be interesting to see what this is all about. And what "no compromises" means.