As Hearthstone heads into the Year of the Phoenix, it’s introducing the first new class since the game launched. The game-changing Demon Hunter.
Inside Hearthstone’s New Game Changing Demon Hunter Class
The Surge 2 and Bleeding Edge Arrive on Xbox Game Pass Alongside New Ultimate Perks
Post by KostaAndreadis @ 02:19pm 20/03/20 | 0 Comments As per the first batch of perks the Ori themed Sea of Thieves ship cosmetic bundle is definitely the stand-out. 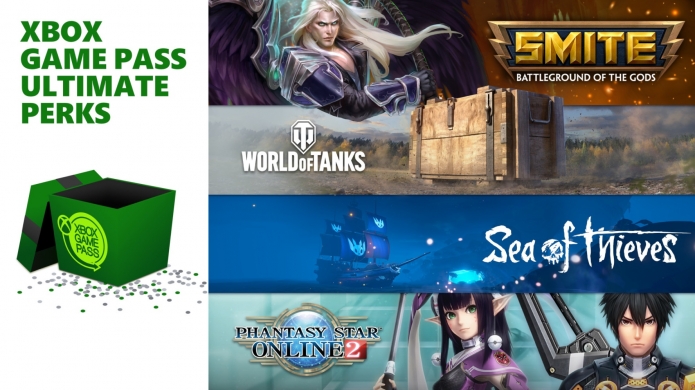 Phantasy Star Online 2: Enter the world of one of Japan’s biggest online RPGs with a special content bundle, which includes unique emotes, in-game cosmetics including an Xbox jacket, a gold ticket Mission Pass and in-game currency with a Meseta Crystal. Available to members in the US and Canada only.

World of Tanks: Mercenaries: A global multiplayer free-to-play game dedicated to tank warfare in the mid-20th century. Start your journey with three powerful tanks and more!

Sea of Thieves: The essential pirate experience, from sailing and fighting to exploring and looting – everything you need to live the pirate life and become a legend in your own right. With Perks, you get a free Ori-inspired Ancestral Sails, Figurehead, Hull, and Flag to adorn your ship.

Smite: Become divine in the #1 MOBA on Xbox, with a bundle that unlocks five Gods, special character skins and voice packs so you can ride into the battle of the Gods in style. With Smite, join a community of 30 million players and defend your portal in showdowns in the Collesium. 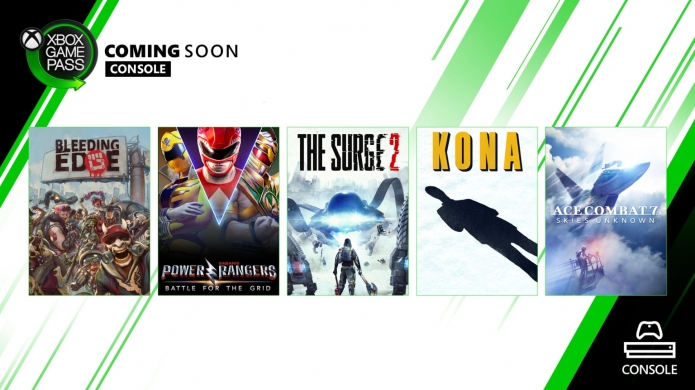 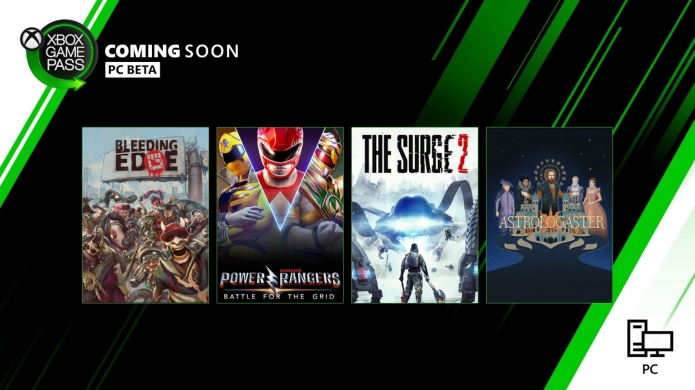