Obviously that's only applicable if you don't already own the epic odyssey that is Assassin's Creed Odyssey, but if you haven't played it, maybe we can give you a nudge with a review reminder. And hey, a weekend isn't enough to smash the whole game, but if your home time at the moment is up in the air, maybe you might enjoy taking on ancient monsters, the Mediterranean sea and the Greek Isles all the while living it up with Spartan blood in your veins.

While free across all three platforms from March 19 through to March 24 AEDT, some of the kick off and closing times differ, as listed below courtesy of our local Ubi branch:

Assassin’s Creed Odyssey is set in Ancient Greece during the Golden Age of Athens amidst one of the deadliest conflicts in history, the Peloponnesian War. Playing as either Alexios or Kassandra, an outcast Spartan mercenary, players will embark on an epic journey into a living, systemic open world, where they will uncover the truth about their mysterious past and become legendary Greek heroes.

*Any progression made during the Free Weekend will carry over when the player upgrades to the full game on the same platform. An online connection might be required to start the game as a free player along with a subscription: players will require a Xbox Live Gold subscription on the Xbox One Family of devices to access the free weekend trial.

You can start preloading the game now for PS4 or through Uplay as it'll be a rather big download. 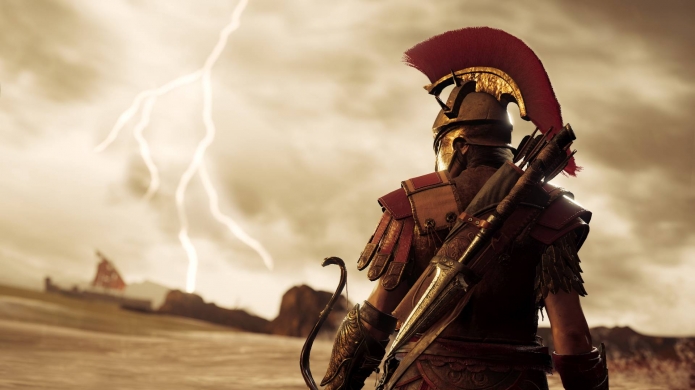