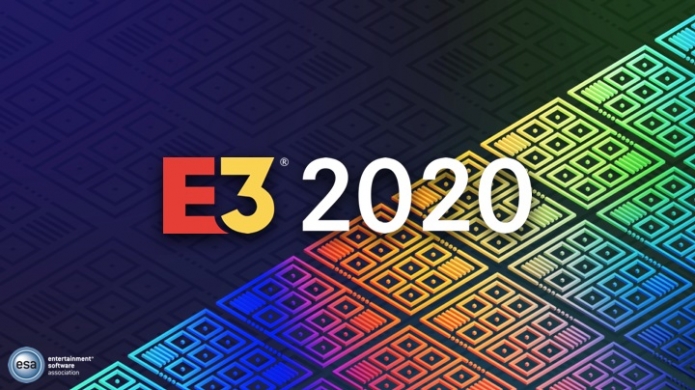 According to multiple sources citing members from within the ESA, in addition to publishers like Devolver posting Tweets stating "Cancel your E3 flights and hotels, y'all", it sounds like E3 2020 has been cancelled. Although official word has yet to drop, concerns surrounding the spread of the coronavirus in addition to California's current State of Emergency mean that we could be getting the announcement very soon.

With sources at Ars Technica telling the publication that that was actually supposed to be today. No doubt E3 organisers and the ESA are scrambling to sort through the big question of what happens next - will it go digital or will publishers be left to do their own thing.

What makes the E3 cancellation different from a concert or music festival like Coachella (which has been postponed to October) is the time-sensitive nature of E3 announcements in relation to what's coming out later on the year. With the upcoming next-generation PlayStation 5 and Xbox Series X set to come out during the 2020 holiday season the clock is ticking as to how long before launch Sony and Microsoft will need to raise public awareness and enthusiasm.

Of course neither piece of hardware needs E3 in order to exist, and Sony had already withdrawn from this year's show as it did last year. But, the in-front-of-a-live-audience-console-reveal is something we've come to expect in recent years, so E3 2020 getting cancelled means a very different reveal could be on the cards for both consoles. As per above, the entire industry could be going the Nintendo Direct router this year - all digital.