We take a look at the big releases across each platform for the kick-off month of January 2022…
Kicking off 2022 in Games
Phil Spencer - 'We see Amazon and Google as the Main Competitors Going Forward'
Post by KostaAndreadis @ 01:40pm 06/02/20 | 0 Comments 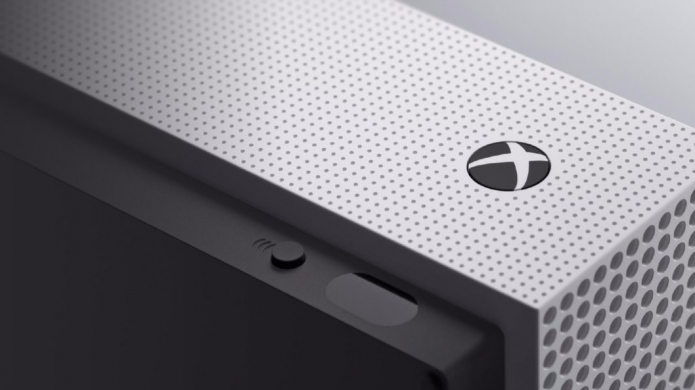 With all of the big tech firms getting into the videogame space, be it Apple with Apple Arcade, Google with its Stadia streaming platform, or Amazon and its own streaming plans - Microsoft is well aware that the future is all about the cloud. As part of a deep dive into the future of cloud gaming at tech publication Protocol, Xbox head Phil Spencer made some surprising, but not that surprising, remarks.

"When you talk about Nintendo and Sony, we have a ton of respect for them, but we see Amazon and Google as the main competitors going forward," Phil Spencer said. "That's not to disrespect Nintendo and Sony, but the traditional gaming companies are somewhat out of position. I guess they could try to re-create Azure, but we've invested tens of billions of dollars in cloud over the years."

Naturally, Phil makes it clear that this his statement is not a slight or jab at either Sony or Nintendo, both the PlayStation 4 and Nintendo Switch are viewed as more successful than the Xbox One. Instead it's more of practical look at the future of cloud gaming and cloud services. Where things like Xbox Game Pass and Project xCloud will drive momentum in the years to come. He added a final note, "I don't want to be in a fight over format wars with those guys while Amazon and Google are focusing on how to get gaming to 7 billion people around the world."

Which, in a weird way, can be read as an olive branch or invitation to both Sony and Microsoft. Lets team up to take down the other big tech firms - Avengers style.