Where we fall in love with the turn-based RPG combat and new protagonist Ichiban Kasuga.
Yakuza Goes Full RPG In The Brilliant Yakuza: Like a Dragon
Lenovo Announces New Line-Up of Gaming Displays Alongside APEX Legends Global Series Partnership
Post by KostaAndreadis @ 11:17am 07/01/20 | 0 Comments When looking into a new display for PC one kind of has to factor in gaming, because it’s hard to fathom a PC being used for just emails and YouTube. I’d throw in Twitch but that would ruin the joke. Not that there really was one. Anyway the point being, Lenovo has announced a new range of Gaming Displays at CES this year - including one tailor made for competitive esports, one for day-to-day gaming, and one for those looking for a more immersive cinematic experience.

When translated to screen size that would be 25, 27, and 32-inches. The first of these is the Lenovo Legion Y25-25, which gets its name from the 24.5 inch screen and the impressive 240 Hz competitive esports refresh rate with FreeSync. This display, which also includes an IPS panel with 99% sRGB is also available in the Y25 version which supports a 144 Hz refresh rate. 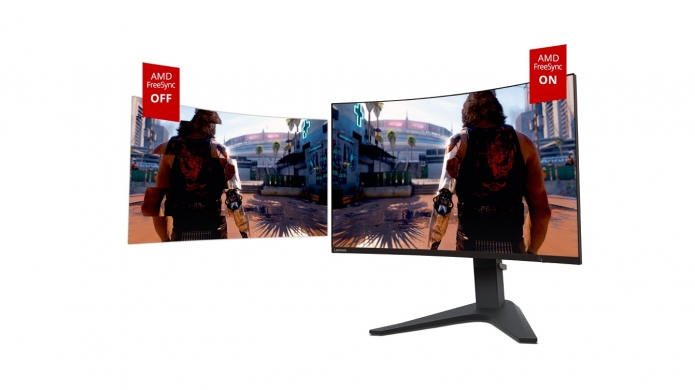 And that’s the model set to be used by players in the upcoming Apex Legends Global Series - the official tournament spanning multiple countries for the breakout multiplayer hit of 2019 from Respawn Entertainment and EA. Players will also be using Lenovo Legion T730 towers powered by NVIDIA Geforce RTX 2070 graphics. In either revision, thanks to this partnership, the Y25 display should be enough for those looking for a high-refresh rate screen for FPS action.

The next two displays are more for enthusiasts, and those of us who do most of our gaming on a PC without the added tension of pressing TAB every thirty seconds to check leaderboards. Both the Lenovo G27c and G32qc (pictured above) offer 1500r curvature for that extra bit of immersion, with the 27-inch model offering a vibrant 1080p display and the 32-inch a 1440p display. Both utilising VA panels it’s expected that they’ll also be very affordable - as has been the case with the Legion range. 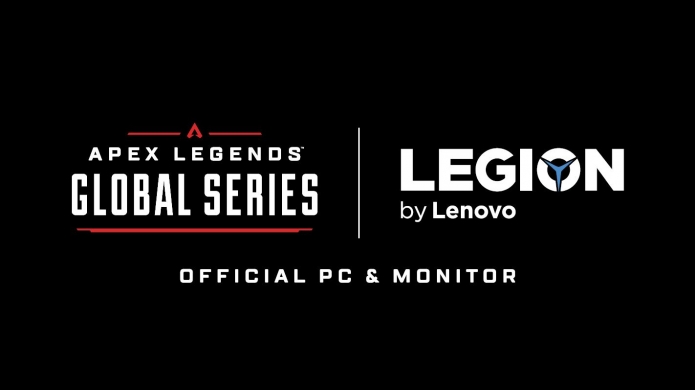 The first Apex Legends Global Series Major is set to take place on March 13-15, 2020 in Arlington, Texas - with $3 million USD in prize money up for grabs.

AusGamers travelled to CES 2020 as a guest of Lenovo.