We sit down with Typhoon Studios’ Alex Hutchinson to talk about the studio’s first game, comedy, co-op, and striving to be the fourth-best.
Journey to the Savage Planet - Developer Interview
Senua’s Saga: Hellblade II Announced and Showcased Running on Xbox Series X Hardware
Post by KostaAndreadis @ 02:15pm 13/12/19 | 1 Comments It was only a matter of time, but today we got confirmation that newly minted Xbox Game Studios member Ninja Theory is working on a follow-up to the critically acclaimed Hellblade: Senua’s Sacrifice. Called Senua’s Saga: Hellblade II the debut trailer was created in-engine powered by Xbox Series X hardware.

Which means the following CG-like visuals could be indicative of what the game will look like running on Microsoft's next-gen hardware.

According to Head of Xbox Phil Spencer, the footage was "captured in-engine and reflects the power of Xbox Series X available to developers to deliver new universes, experiences and games in ways you have never imagined". Certainly it looks stunning, and following in the footsteps of the original features cutting edge motion capture and truly dark and immersive fantastical imagery.

Here's a few stills that could have just as well come from a high-quality pre-rendered cinematic. 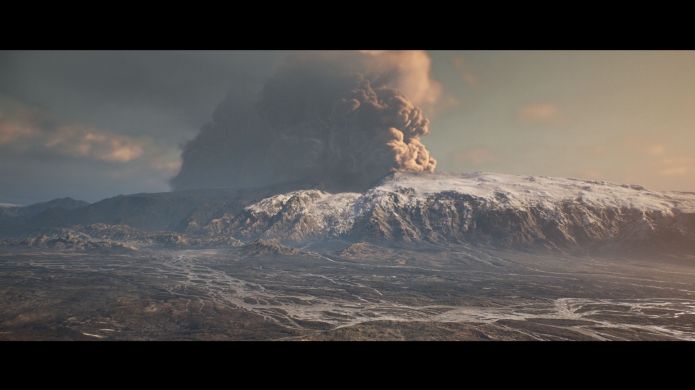 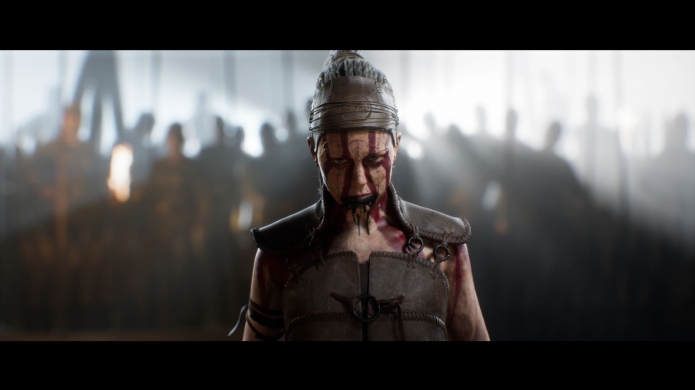 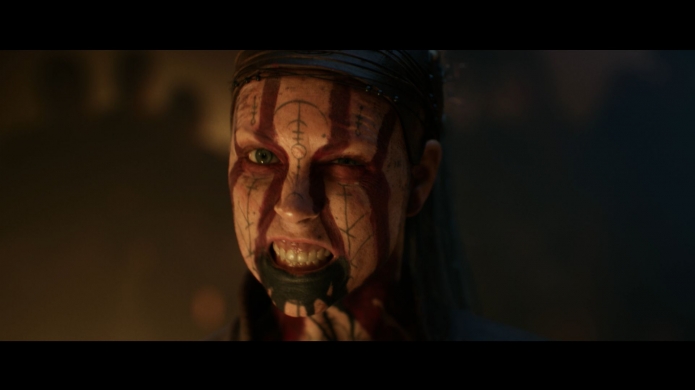